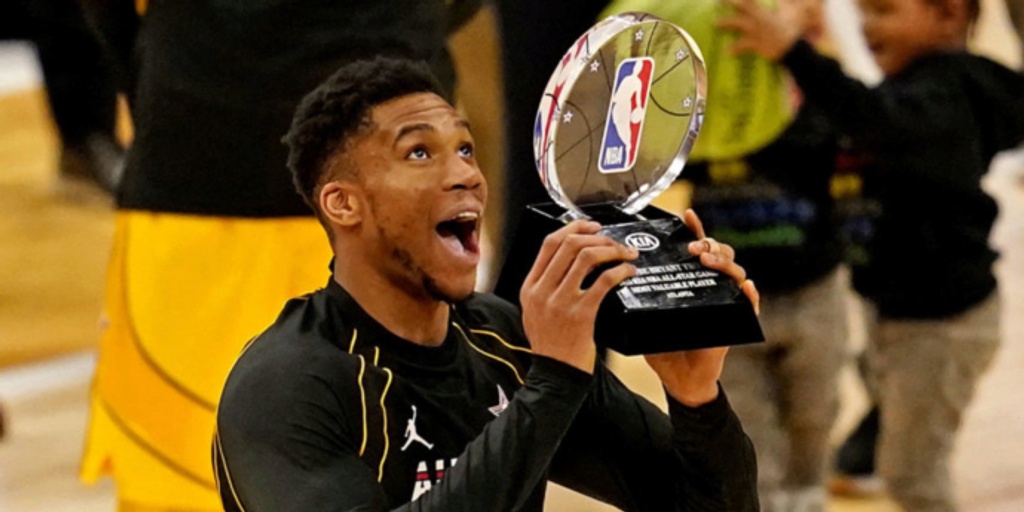 We're flipping our calendar at BasketballNews — but not before taking one look back at a memorable 2021.

Sports never cease to give us compelling storylines. Last year, they came from all places, from the pros in the U.S. and abroad, to college, to youth levels, and even off the basketball court. Below are some of our staff's best stories, arranged in several categories. Read the Best of BasketballNews 2021: 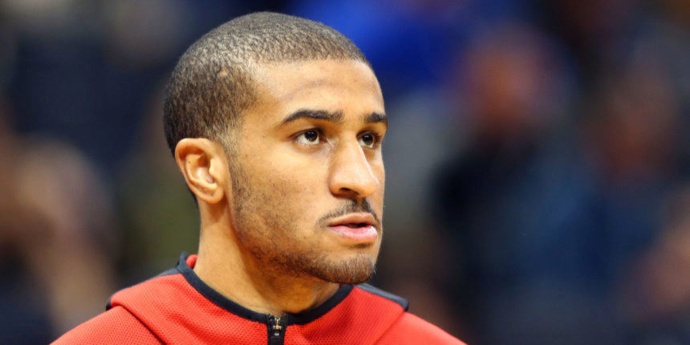 Gary Payton II on growing up in father's shadow: 'We have two different paths' — by Kelsea O'Brien

Daniel Gafford, Wizards surging since trade: 'When I got here, it clicked automatically' — by Spencer Davies Magic's R.J. Hampton Q&A: 'I don’t think you can put a cap on our ceiling' — with Alex Kennedy

One-on-One: Derrick White, Spurs' youth trying to make a name for themselves — with Spencer Davies

Larry Nance Jr. Q&A: 'I did not come out here to half-ass this thing' — with Alex Kennedy

Markelle Fultz reveals what really happened with his shot, shoulder — with Etan Thomas

Thad Young on being blindsided by Spurs trade, trade rumors, key to longevity — with Alex Kennedy 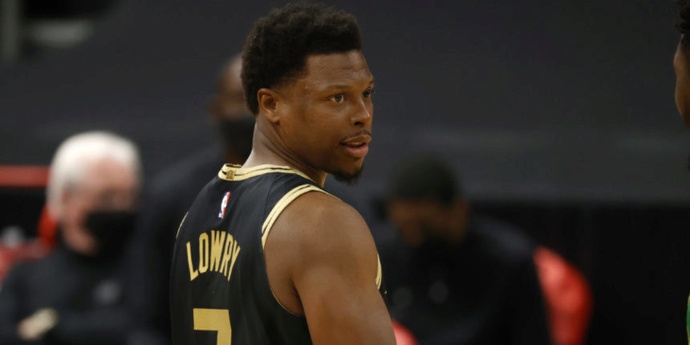 On Lock: How Jrue Holiday became the NBA Finals’ X-Factor — by Jannelle Moore

Film study: What Kyle Lowry brings to the Miami Heat — by Nekias Duncan

What does Marcus Smart at point guard look like for the Celtics?   — by Ethan Fuller

Rudy Gay is injecting the Jazz with funk — by Mark Schindler

Is Jaren Jackson Jr. a star in the making, or something else? — by Matt Brooks

Is Cade Cunningham a franchise player the Pistons can build around? — by Mat Issa and Bryce Simon 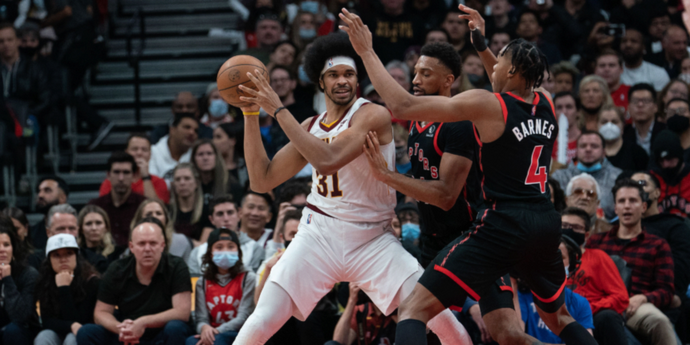 To tank, or not to tank? Analyzing the Raptors' present and future — by Imman Adan

The NBA Draft Lottery is not rigged, and here's why — by Alex Kennedy

Why NBA bigs take more time to develop: 'They're used to imposing their will' — by Spencer Davies

As NBA offseason nears, which teams are in the dead money doldrums? — by Ethan Fuller

Length matters: The NBA's long-ball revolution may be coming — by Imman Adan

The Grindhouse: How the Grizzlies are winning with defense — by Nekias Duncan 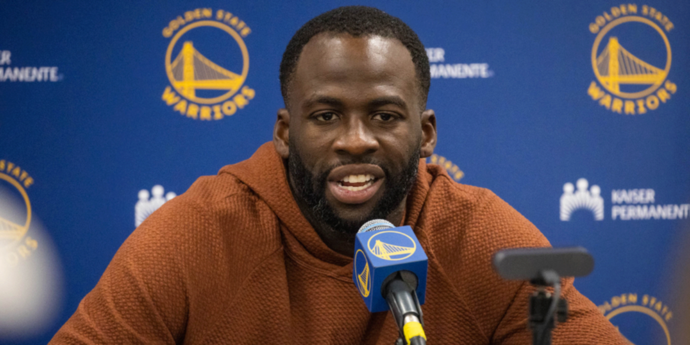 Injuries Galore: The NBA’s all-too-soon return has made losers of us all — by Moke Hamilton

What can the NBA do to prevent more ugly fan incidents? — by Alex Kennedy

A beginner's guide to NBA stats: The three types of statistics — by Ethan Fuller

Which NBA players could have realistically played in the NFL? — by Alex Kennedy

The Nets should be ashamed of themselves — by Nekias Duncan

NBA teams need to show more respect to veterans, and we're seeing why — by Bryan Fonseca

Best of the NBA Draft The Little Guy From Bendigo: Dyson Daniels is unlike anyone else — by Spencer Davies 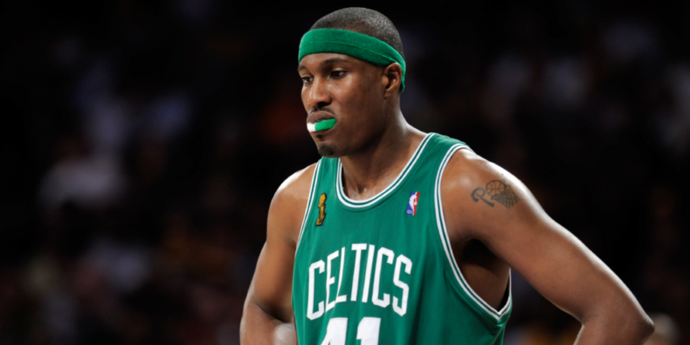 Behind the scenes of the Wizards' COVID-19 outbreak: 'It's been a wild season' — by Troy Brown Jr.

My first time getting traded: Learning what it's like to be dealt in the NBA — by Troy Brown Jr.

After 20 years of public degradation, Kwame Brown is fed up — by Etan Thomas

Paul George is silencing his critics — by Etan Thomas

The NBA is a big business, and players should be allowed to act like it — by James Posey