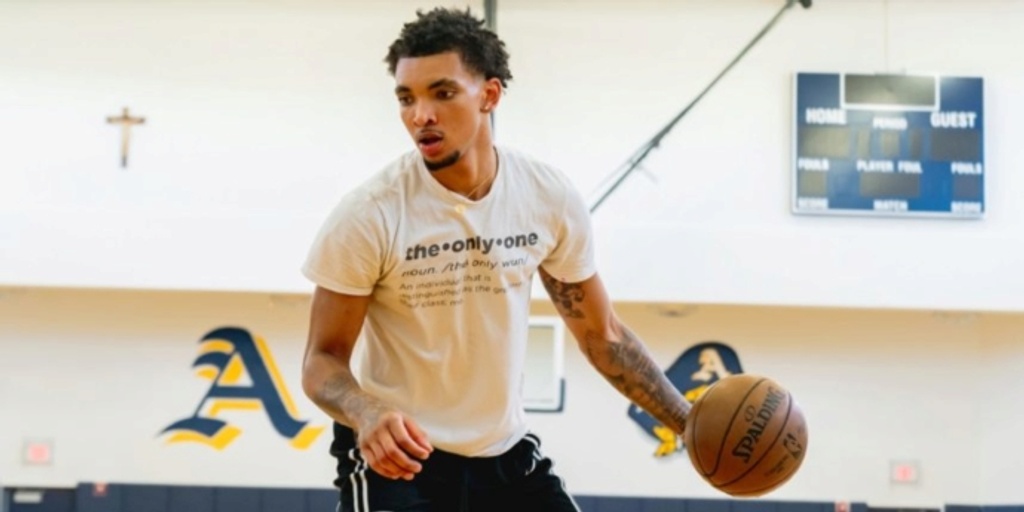 Behind the scenes with projected lottery pick James Bouknight

Recently, my colleague Derek Murray and I had the opportunity to watch projected lottery pick James Bouknight from the UConn Huskies workout in Fort Lauderdale, Florida.

First of all, we’ve had Bouknight ranked in the top-10 of our 2021 NBA Mock Draft all year long. On his prospect page, our scouting breakdown reads: “An explosive vertical athlete, crafty finisher around the rim, and assertive scorer, James Bouknight is capable of filling up a box score with points in the blink of an eye. Although he still needs to improve as an outside shooter, he has the potential to become a primary offensive option in the NBA and should have a solid career.”

Although I was already very familiar with Bouknight’s game, I wanted to see him up-close in a workout setting, so I could try to gather the final details needed to come to a conclusive evaluation. I wanted to get a better feel for his personality, physical tools and body movements, as well as get a pulse on where he is in regards to his outside shooting.

We arrived at the gym at St. Thomas Aquinas High School and were greeted by Ronnie Taylor, a top skills coach in the Miami area. We also had the opportunity to meet a handful of Taylor and Bouknight’s friends and support staff who were at the gym, including Kenneth “Gucc” Robinson, a skills coach who identified Bouknight’s talent when he was 15 years old and subsequently got him involved with the PSA Cardinals, a famed AAU program in New York. 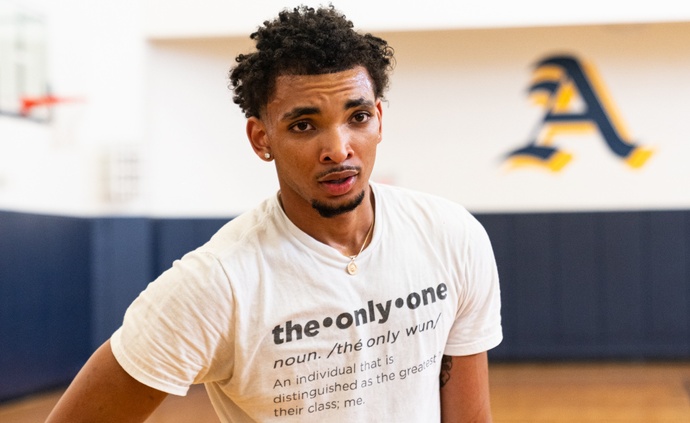 From the moment Bouknight entered the gym, his presence could be felt. He exuded confidence, swagger, and toughness. The kid just looked like a star. Once a ball was put in Bouknight’s hands, I thought to myself, “This guy is a walking bucket.”

Witnessing his burst, athleticism, and killer instinct up close really blew me away. I was already so high on him, but I couldn’t help getting even more excited about his talent. Throughout the workout, Derek and I looked at each other several times and nodded approvingly.

They proceeded to do various drills, and Bouknight displayed his scoring ability, ball handling, and, most importantly (to me), his outside shooting. Although I don’t expect him to become a sniper from long range, I do believe he will be able to make shots at a more-than-acceptable rate, allowing him to become a dynamic scorer at the NBA level.

I found the workout to be run at a terrific pace, and Bouknight showed his competitiveness and work ethic. Once the workout concluded, we had the chance to speak with him and, I must say, I was impressed. Despite being a killer on the court, I found him to be polite, respectful, and charming. All indications are that he will be a pro’s pro.

Needless to say, the future is bright for James Bouknight.

Be sure to check out Matt Babcock's NBA Mock Draft page, which features in-depth scouting breakdowns of each prospect.