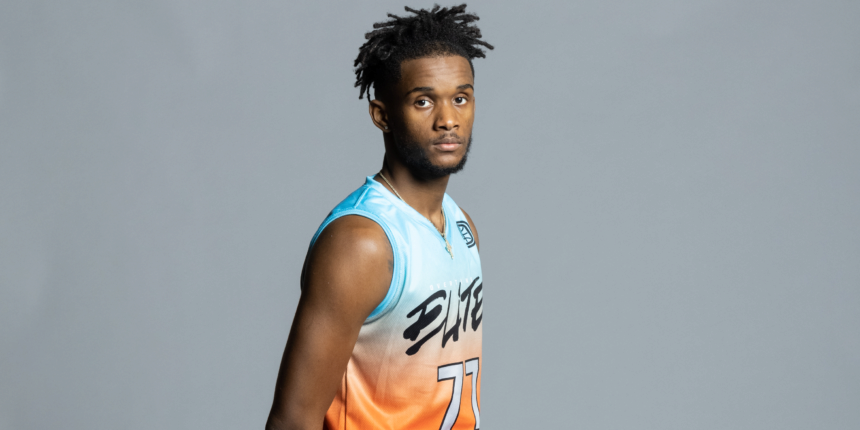 Although Martin took notes on a number of the team’s prospects, he was asked to focus on Jean Montero, who is currently ranked No. 16 on BasketballNews.com's 2022 NBA Draft Big Board.

Strengths: Jean Montero is the type of guard that can score, but doesn't always look to score. He has a presence and command on the floor, and plays at a really good pace. He handles the ball well enough to where he never seems to be in a rush with one or multiple defenders around him. Montero has the type of skill where he can see the action before it happens. He plays downhill in pick-and-roll actions and routinely makes the simple play, dropping pocket passes, throwing lobs to the rim for rolling bigs or firing skip passes to the wings lifting out of the corners. What I love most about Montero — which is similar to college and NFL quarterbacks — is that he's able to throw to teammates who are open, getting them easy buckets. He can finish with either hand, whether it’s below or above the rim in transition. He plays unselfishly and advances the ball, and has solid shooting mechanics with NBA three-point range (and a few feet beyond).

Concerns: I would like to see Montero be a bit more disciplined defensively. There were several instances where guards were getting downhill just a bit too easily, mostly in the pick-and-roll actions.

Bottom Line: After watching Montero play this weekend, it's clear that he's Overtime Elite’s best pro prospect for the 2022 NBA Draft. He plays the right way and gets all of his teammates involved. He brings a lot of intangibles to the table that would make any coach feel comfortable with him on the floor. It would be hard to get it wrong by selecting this young man.