Breaking down the Bucks' title, whether Giannis is more like Shaq or Magic

Behind Giannis, Milwaukee is proving that failure is the best teacher

Kenyon Martin and Mark Grey break down NBA Finals Game 4, which is now a 2-2 series 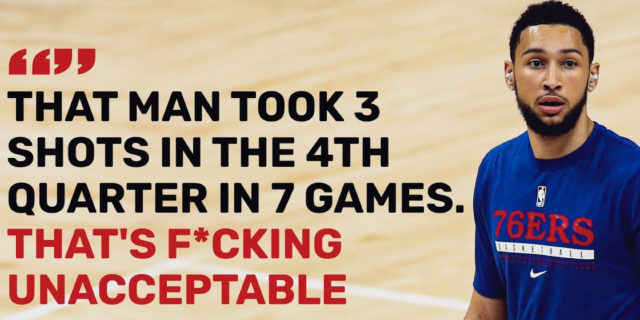 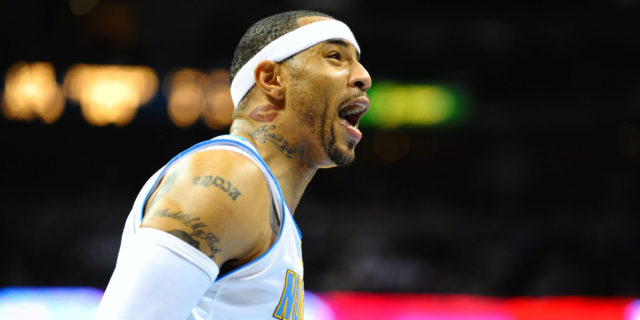 If the NBA doesn't address fan incidents, us players will... the hard way 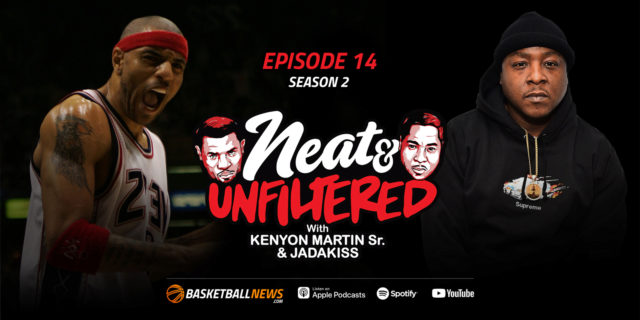