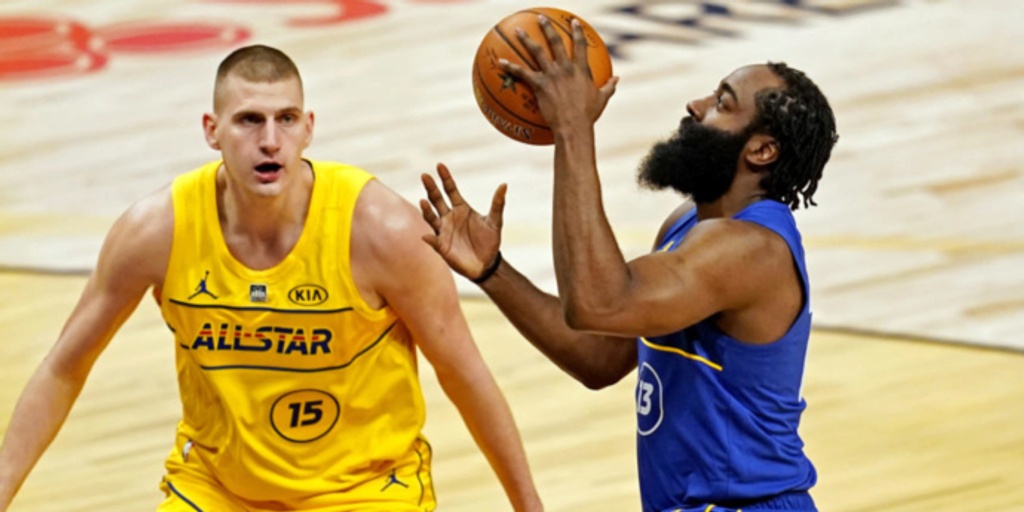 With the start of the season just three weeks away, here is my ranking of the top 150 players for the 2021-22 campaign.

It is imperative to note that this list is based on nine-category roto scoring formats (points, assists, rebounds, steals, blocks, three-pointers, field goal percentage, free-throw percentage and turnovers) .

I've added comments to a handful of players to help explain the rationale behind some of their rankings.

So without further ado, let's get to it.

Malik Beasley 29 points in 32 minutes last night... averaging 20/5 on the season... time to starting giving him his flowers as a top young talent in the NBA pic.twitter.com/wz7XnezAzf