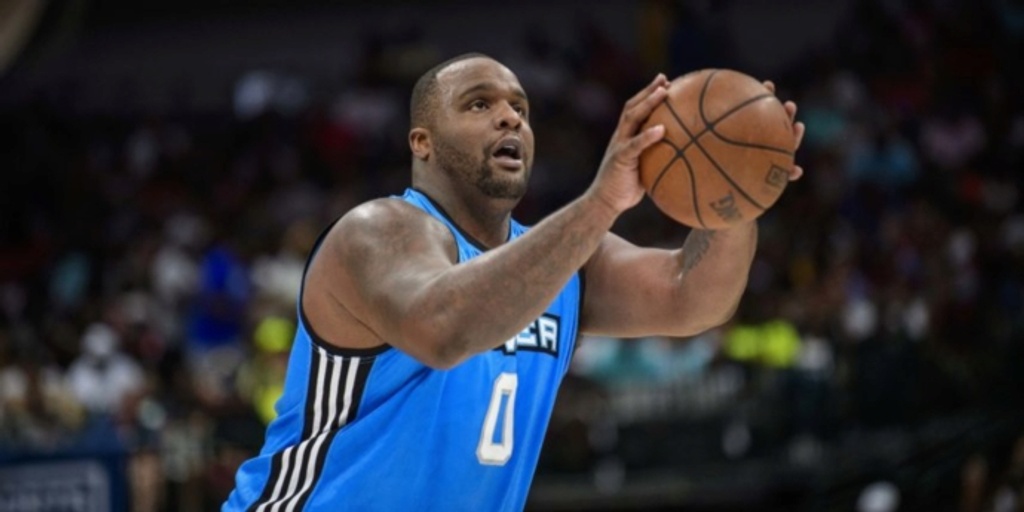 More than a dozen former NBA players have been charged in New York federal court in an alleged multi-million-dollar health insurance fraud scheme to rip off the league's benefit plan, according to an indictment unsealed in the Southern District on Thursday.

ANALYSIS: According to Tom Winter, the players include: Glen Davis, Sebastian Telfair, Darius Miles, Will Bynum, Tony Allen and Shannon Brown, among others. Dienst reports that the players participated in the scheme from 2017-2020, "by submitting fake reimbursement claims for medical and dental services that were never actually rendered." The fraud claims total up to about $3.9 million.