What we learned from NBA Media Days, around-the-NBA news 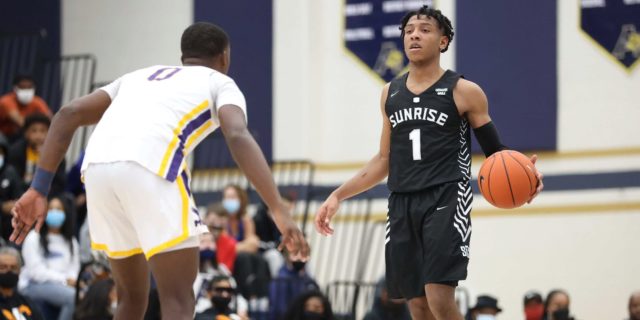 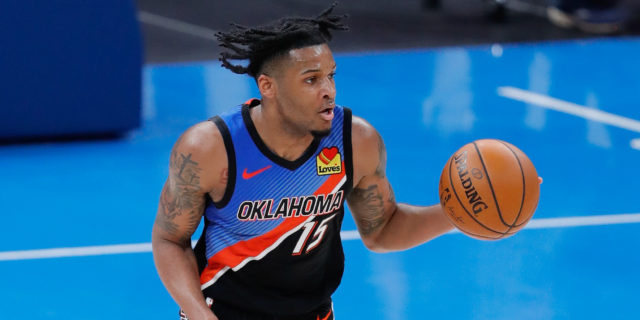 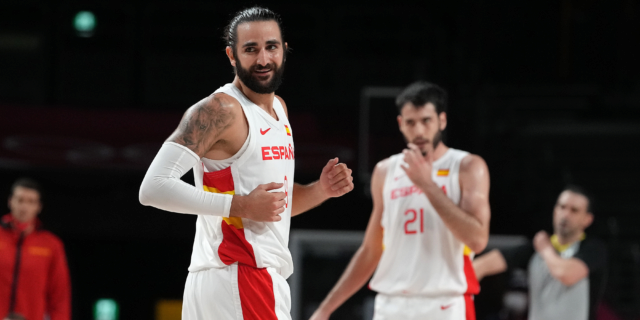 Ricky Rubio will demand the best out of young Cavs, himself 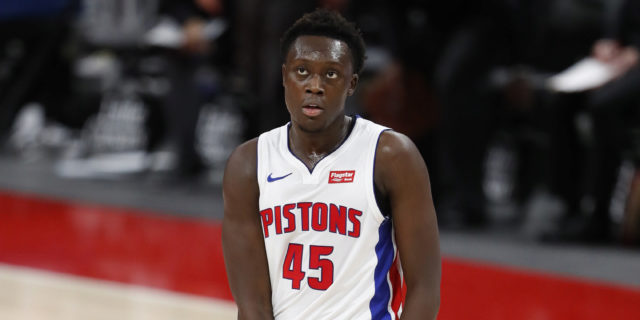 Pistons moving on from Sekou Doumbouya is a head-scratcher 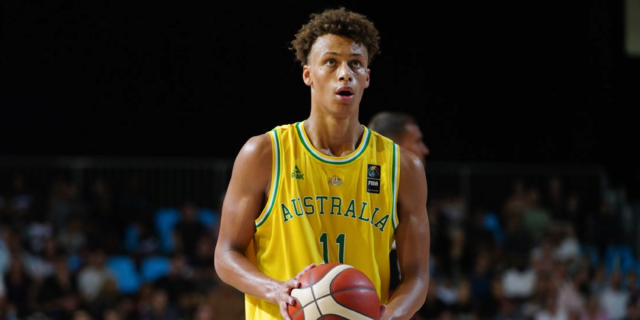 The Little Guy From Bendigo: Dyson Daniels is unlike anyone else 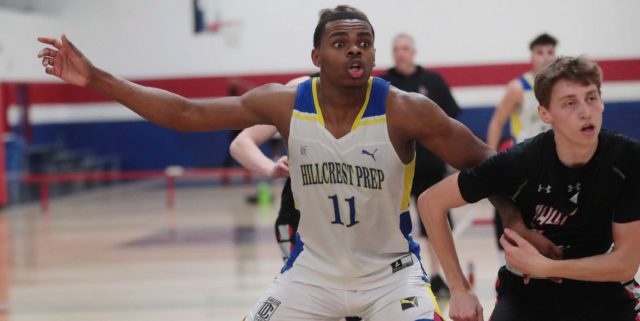 What are the Cavs doing, Simmons is done with Philly, early NBA Over/Under win totals 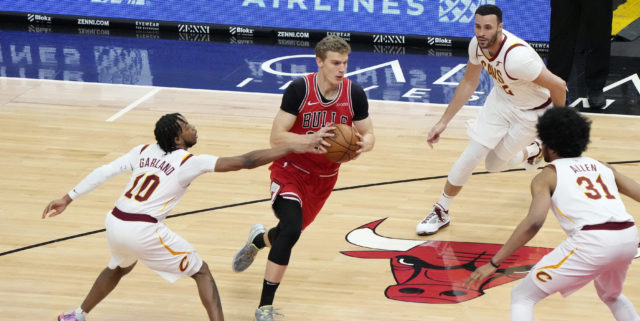 Instant reaction: How will Lauri Markkanen fit into Cavs' plans?