
Home

Podcasts

Scores

Standings

Stats

Feed

Charts

Odds

Draft

Rumors

Contact Us

Login



2 of 11
Featured Author
Spencer
Davies
Senior Writer & Editor
Keepin' It 94
Spencer Davies is a Senior NBA Editor and Writer who is based in Cleveland. He has covered the league and the Cavaliers as a credentialed reporter for the past six seasons. His work has appeared on Bleacher Report, USA Today, FOX Sports, HoopsHype, CloseUp360, Sports Illustrated's FanSided and Basketball Insiders among others. Davies got his start as a sports statistician and freelancer for the Akron Beacon Journal. In addition to his journalism experience, he worked as a Digital Production Assistant for Fox Sports Ohio, running all of their social-media accounts and growing their following. For BasketballNews.com, Davies helps manage the staff, produce original content, edit articles, run the social-media accounts and more.
Read More
Spencer Davies Content

The Great Steph Curry, Knicks Are for Real, Injury Woes Around the NBA 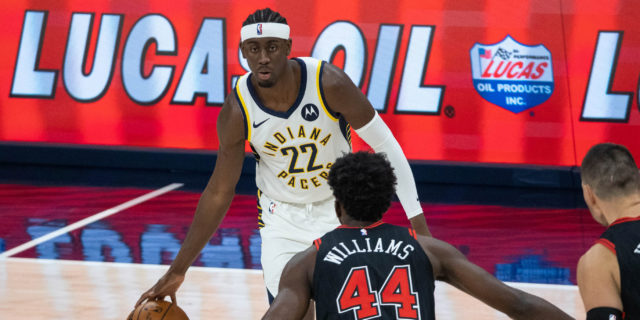 Pacers’ Caris LeVert has not lost a single step after surgery Who's Rising, Who's Falling, and Who Are the Real NBA Contenders Keepin' It 94: Who's rising, who's falling, who are the real NBA contenders? Tobias Harris credits Doc Rivers for success: 'He's a coach that pushes me' 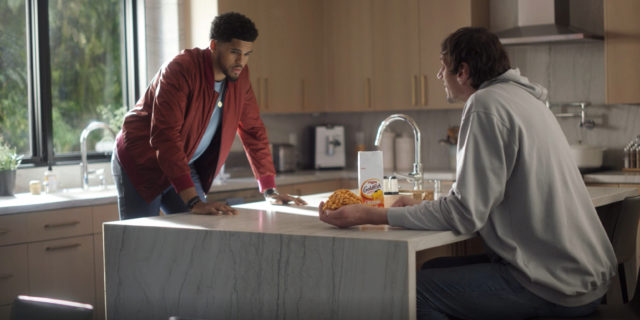 Reunited and it feels so good: Boban Marjanovic, Tobias Harris open up on friendship 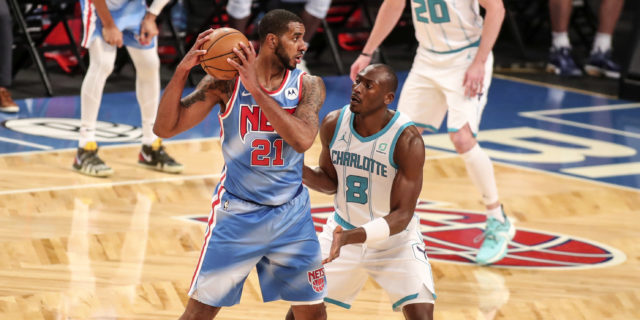 The discourse around NBA stars and super-teams is tiresome Cavs riding Core Four into the future, through the good and bad