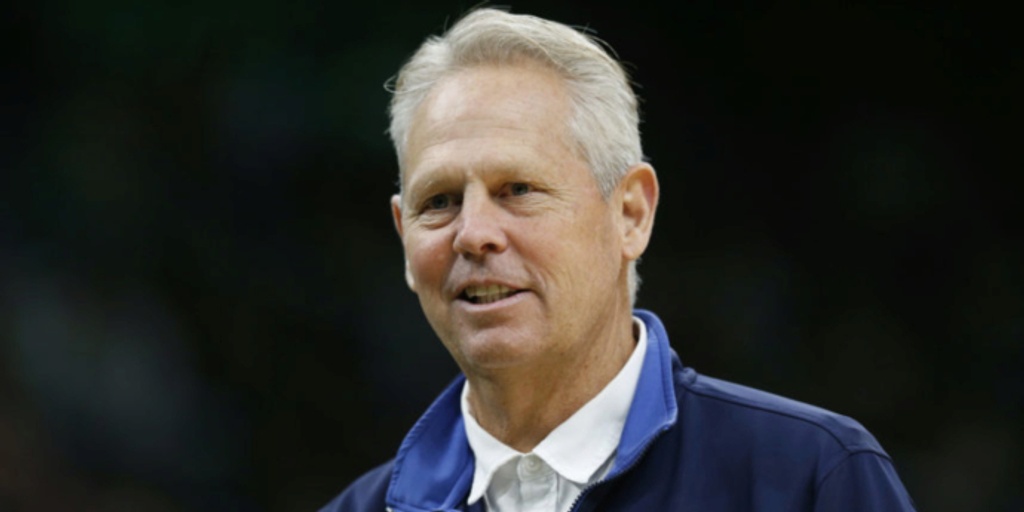 NBA Trade Deadline Roundtable: Which team is in desperate need of a trade?

Which team is in desperate need of a trade?

Nekias Duncan: Though I have my doubts about a Kyle Lowry deal getting done, Toronto absolutely should opt to take a step back. This season has never really been fair to them: relocation, injuries, COVID. On the flip side, they’re now presented with an opportunity to sell high on at least one of Lowry or Norman Powell, nab a high lottery pick, and retool for next season and beyond.

Spencer Davies: If your answer isn’t the Boston Celtics here, you’d be crazy. Understanding how much COVID protocols, the recovery process, injury and lineup inconsistencies have affected their season, there is no reason a team with two All-Stars like Jayson Tatum and Jaylen Brown should have a sub-.500 record. Our Ethan Fuller detailed the issues in his latest breakdown of the C's obsession with isolation offense; there’s a lack of ball movement. Is there a player out there that fixes that issue alone? No. But a Harrison Barnes certainly wouldn’t hurt, nor would a George Hill-type.

Alex Kennedy: After losing 12 of 14 games, the Toronto Raptors should be active before the deadline. They should get as much as they can for Kyle Lowry rather losing him for nothing this offseason when he hits unrestricted free agency. Also, Norman Powell is playing his way into a huge payday this offseason, so trading him now may be Toronto's best move (if they aren't interested in matching the offers he's bound to receive). The Boston Celtics are an obvious pick to shake things up, but Toronto stands out to me.

Chris Sheridan: Boston. The Celtics made it to the Eastern Conference Finals last season and are the East's biggest underachievers. In fact, nobody is a close second (thanks to Nate McMillan in Atlanta). They are one game under .500 and need someone who can give them what Gordon Hayward gave them a year ago. Kemba Walker has never been a great shooter, but 39 percent this season is not getting it done. I would not be surprised to see Danny Ainge trade him.

Moke Hamilton: I’d probably say the Celtics. When I look at the standings, they strike me as being the biggest underachiever relative to the expectations, and while that can be partially explained by their injury misfortunes, they’re simply too talented to be the eighth seed out East. Fortunately, the Celtics have some assets that they could package in an attempt to land an impact player... Hopefully, for their sake, they manage to do something that’ll change their fortunes.

Ethan Fuller: Honestly, quite a few teams need to make a move, but I'd pick the Celtics as a standout team right now. Jayson Tatum and Jaylen Brown are certified young stars, yet this team hangs below .500 over halfway through the season. Danny Ainge has also publicly criticized the makeup of the roster. Now he has to back up his criticisms and bring in better-fitting talent. 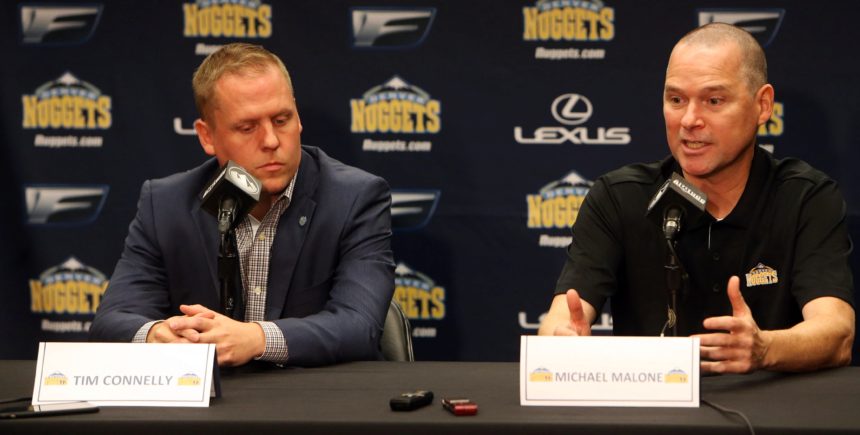 Danny Cunningham: There are a few teams that come to mind. The Los Angeles Clippers and Boston Celtics certainly qualify, but the Denver Nuggets look like a team that needs a bit more to reach the level they were able to get to last year during the playoffs. If the Nuggets are going to only go as far as Nikola Jokic can take them, the playoffs probably won’t be as fun this year as they were in 2020.

Jannelle Moore: The Golden State Warriors are in desperate need for a trade for the present and their immediate future. They need help offensively to make a significant push to avoid the play-in tournament this year and to solidify depth next year. However, I don't believe they will do much (if anything at all) because of salary-cap constraints, and not to mention taking their time in finding players that will fit.

Jonathan Concool: The Boston Celtics have underachieved in just about every way this season; they currently sit at 21-22 on the season, which is tied for seventh in the Eastern Conference. The Celtics are a year removed from being a top three-team in the conference, and with their roster not changing much from last season, there are a lot of questions surrounding the team. I expect Danny Ainge to be very active this week in trying to acquire a notable player like Aaron Gordon or Jerami Grant.

Sharon Brown: The Boston Celtics need a big rebounder to help them in the postseason. The Celtics received a $28.5 million Traded Player Exception when Gordon Hayward was traded to the Charlotte Hornets via a sign-and-trade. Nikola Vucevic from Orlando might be what they're missing (although the Orlando Magic may not be willing to part with him). Vooch is averaraging 24.6 points and 11.8 rebounds.

MORE ROUNDTABLES: Will this be an active trade deadline? Who's the biggest name that will be dealt?