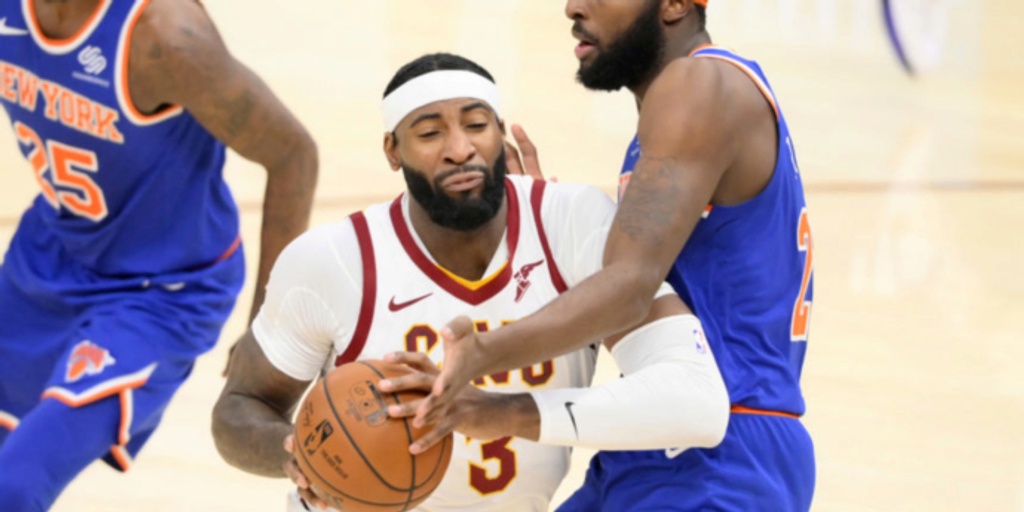 ANALYSIS: Eric Pincus of Bleacer Report added that the New York Knicks are under the salary cap by about $15 mil, so any trades they might make (like Andre Drummond in theory) can work without typical salary matching, so New York would have to move just under $14 mil roughly for Drummond's $29 million. A dark horse in the Drummond sweep stakes, the Knicks don't make all that much sense as a landing spot for the Cavs big man, but a front court of Julius Randle and Andre Drummond does sound daunting to say the least.

Look for talks to continue into tomorrow as the trade deadline nears.