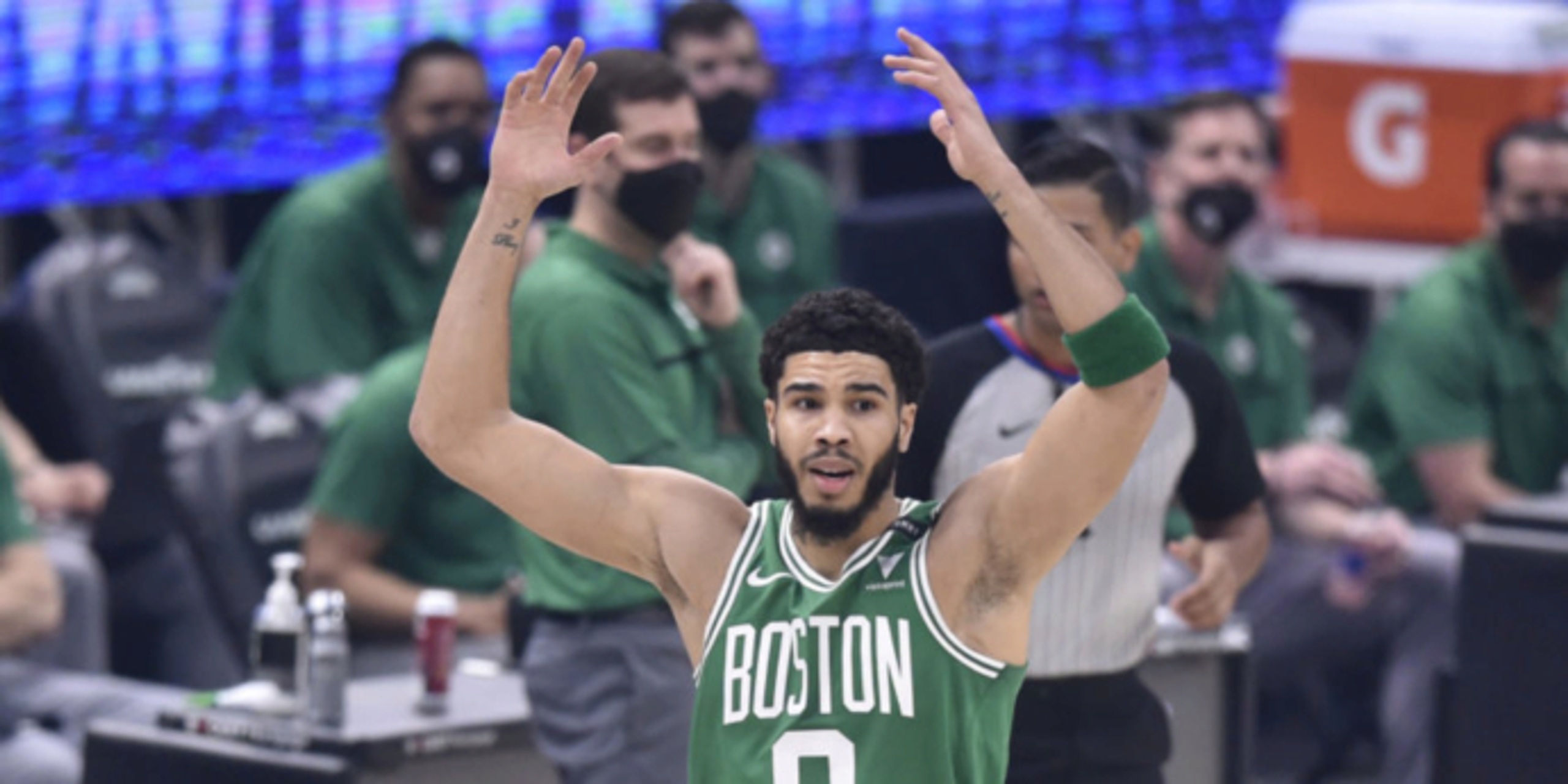 It's official: the Boston Celtics have a ball movement problem.

Most armchair coaches who have watched the Celtics this season lob that complaint every time Jayson Tatum takes a stepback three-pointer or Jeff Teague dribbles aimlessly around the half-court. The C's are under .500 after dropping four of five games out of the All-Star break. For fans, it's easy to yell at players through the TV or streaming device and preach unselfishness and teamwork.

Cherry-picking individual plays can lead to confirmation bias and a warped view of how basketball works. But this time the numbers back up the narrative. Boston simply does not produce with its passing or score effectively one-on-one. There might be too much to fix by Thursday's trade deadline.

The Celtics are 19th in the NBA in scoring at 111.7 points per game, which lines up fairly close to their 17th spot in the league standings. Boston hit something close to a seasonal rock bottom on Friday night, when the squad put up just 96 points in a losing effort against the Sacramento Kings and their historically bad defense.

Celtics players assisted on 66.7 percent of the team's three-point makes in the defeat. That's a low rate, and it lines up with their 70.3 percent season-long ratio, which is second-lowest in the NBA and above only the Portland Trail Blazers. Nearly 30 percent of Boston's three-point makes are unassisted. Almost half (45.5 percent) of the team's total field goals are unassisted -- third-most in the entire league.

Nevermind their low assist numbers; the Celtics also log the second-fewest hockey assists per game (2.0) and third-fewest potential assists (passes that lead to a field goal attempt) with 39.6 per game. Their 1.60:1 assist-to-turnover ratio also ranks near the bottom of the league. Brad Stevens is leaning on his players to create looks for themselves, and the Celtics don't have the scorers to do it.

Let's dive into this isolation play. According to the NBA's statistics database, Boston runs about nine isolation possessions per game. It's not a lot -- just 8.1 percent of the total possessions -- but it ranks sixth-highest in the Association.

But the Celtics are not the Brooklyn Nets and Portland Trail Blazers, who are two of the best iso teams in basketball. Boston is tied for the sixth-worst efficiency, with 0.84 points per possession in isolation. That's also the lowest among teams with at least seven iso plays per game.

Leading the downward spiral is, unfortunately, Jayson Tatum. The young superstar has spent 171 possessions in isolation (eighth-most in the NBA) and averages 0.83 points per possession (ninth-worst among players with at least 50 total possessions).

Jaylen Brown is not faring much better in his 67 isolation scenarios, at just 0.75 points per possession. Kemba Walker has been used sparingly in isolation, while Jeff Teague comes off the bench to do Jeff Teague things. Payton Pritchard has been the only remotely successful iso player, and that's in his tiny 15-play sample size.

So the Celtics' go-to players are not getting buckets in isolation, nor are they facilitating. It gunks up the drive-and-kick style that the C's and many modern NBA teams appreciate.

The over-dribbling extends beyond the specific iso situations. When Tatum takes three or more dribbles before attempting a shot -- which happens on over half of his attempts -- he makes it just 40.2 percent of the time (and only 32.8 percent on threes). Tatum is lethal when he doesn't dribble a lot. But his efficiency rapidly declines the more he dribbles and the longer he holds onto the ball. 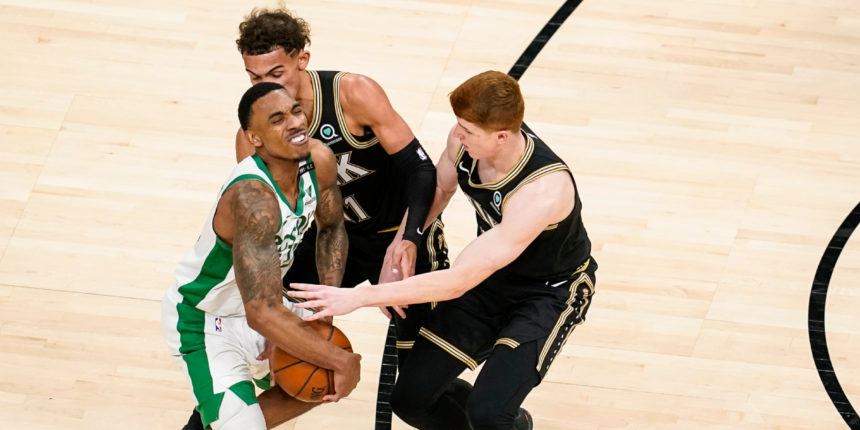 Then, there's Teague. As Celtics fans have learned, the speedy veteran is an over-dribbling wizard. When Teague takes at least three dribbles before shooting, his field goal percentage plummets.

Walker might be the most confounding case. Cardiac Kemba takes the most three-pointers per game on the team, and almost 55 percent of his makes are unassisted. So more than half the time, Walker is having to create these shots himself. In fact, nearly 40 percent of Walker's shot attempts come after the point guard has taken seven or more dribbles. How's he doing in those moments? Well... he's shooting 34.7 from the floor.

Stevens has historically leaned on guards who can get their own -- just look at Kyrie Irving and Isaiah Thomas. In their peak years with Boston, both could get any shot they wanted on a basketball court, which opened up playmaking opportunities. Walker is a great scoring guard. He is neither of those players at this point in his career.

Iso-ball can work. The aforementioned Blazers are a great example of a non-super team that relies on self-creation even more heavily than the Celtics. Terry Stotts lets Damian Lillard be Damian Lillard, and with a number of other solid scorers, the Blazers have the fifth-best offensive rating in basketball and are the second-most effective isolation team.

Stevens is trying to find that go-to catalyst who threatens defenses with his scoring package and dishes the ball when the defense hones in. But none of the Celtics' three stars seem up to the task right now.

Does the roster construction match Stevens' coaching style? If not, will the coach or the core pieces be able to adjust?

That's the scary question that looms ahead of the trade deadline.