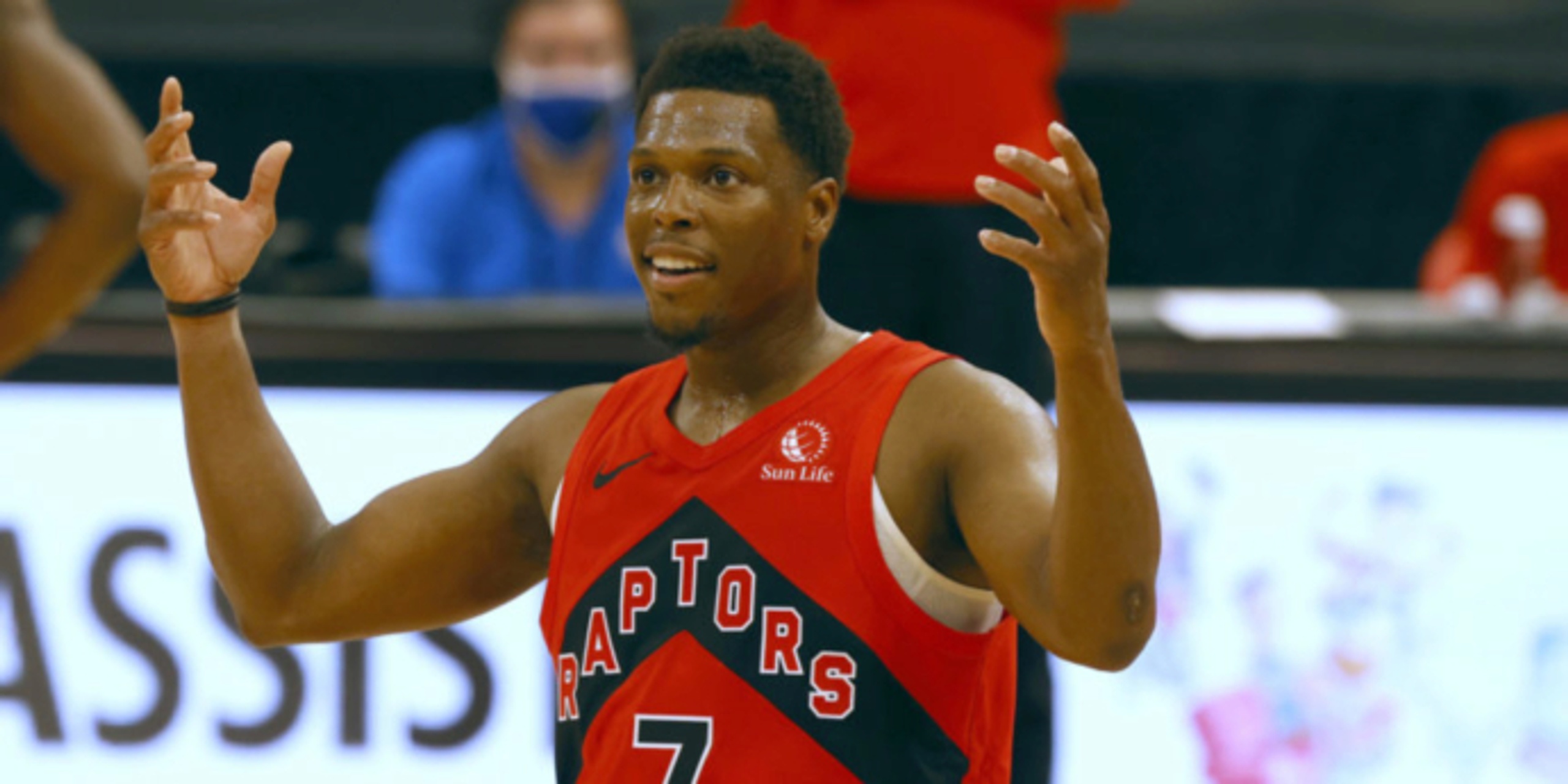 NBA Trade Deadline Roundtable: Who's the biggest name that will be dealt?

Who's the biggest name that will be traded?

Alex Kennedy: NBA executives are expecting mostly minor moves prior to the trade deadline since many big names already found new homes earlier this season (including James Harden, Jarrett Allen, Caris LeVert, Victor Oladipo and Blake Griffin). However, there are a few notable players who could be dealt. It remains to be seen if the Miami Heat or Philadelphia 76ers can pull off a trade for Kyle Lowry, which would easily be the biggest deal. If Lowry isn't moved, I believe Oladipo will get dealt for the second time this season and be the biggest name to change teams.

Nekias Duncan: The easy answer is Kyle Lowry, especially since there seems to be a lot more smoke around a Miami push. I just have this sneaking suspicion that this ends with Lowry staying put. So with that, I’d say Aaron Gordon goes elsewhere. A lot of teams could use that blend of athleticism, finishing, short-roll passing and defensive versatility.

Chris Sheridan: It seems clear that the Houston Rockets have no choice but to turn Victor Oladipo into a rental. He was the centerpiece player that they got back for James Harden, but he clearly wants out. Rafael Stone has to become an auctioneer, basically, so that the rebuild can continue. Aaron Gordon is not necessarily a "big name," but he could be the biggest impact player for a contending team that needs one more piece. But an Oladipo trade seems more of a certainty than a Gordon trade. 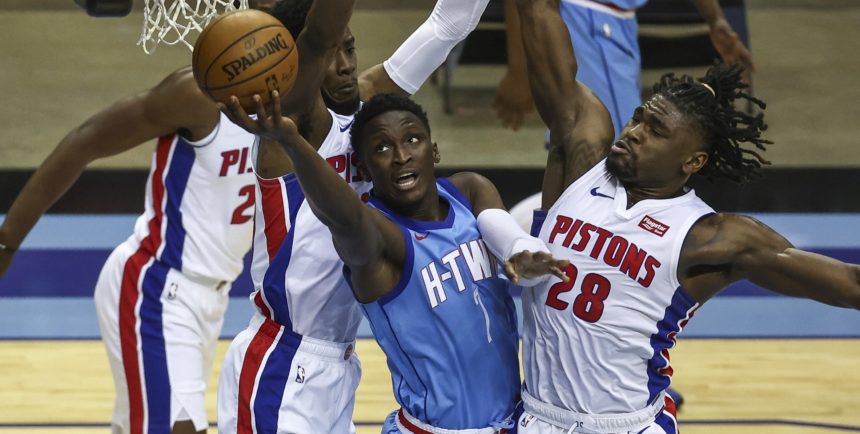 Spencer Davies: From what we understand, this will not be a trade deadline involving too many eye-popping talents on the move, so don’t expect fireworks. Victor Oladipo and Kyle Lowry are the flashiest talents that come to mind, and their respective situations seem to be leading to a change of scenery. Andre Drummond is another player to look out for in this regard, as Cleveland Cavaliers general manager Koby Altman has a reputation for surprising us before the 3 p.m. ET buzzer. Let’s remember that it would likely take a three-team deal in order for these three players to be moved with their salaries, though.

Jannelle Moore: At this point, it seems like the biggest names that will be moved are Aaron Gordon and Lonzo Ball. Gordon officially requested a trade, and the Boston Celtics are reportedly the front-runners to acquire him. Ball is another name to watch since rumors have been gaining significant traction.

Moke Hamilton: Like most others, I’d probably bet on Victor Oladipo. The Rockets clearly aren’t building around him, and he’s probably going to command a hefty salary this summer when he hits free agency. Houston simply can’t afford to lose a player of his caliber for nothing, so dealing him to a fringe contender who thinks he can be a part of the solution would make a lot of sense. Seeing Aaron Gordon and Lonzo Ball with new uniforms would make a ton of sense, as well, but Oladipo is probably the biggest name.

Jonathan Concool: Lonzo Ball. This New Orleans Pelicans team has way too much talent to be sitting six games under .500, and I think Ball will be the fall guy as the deadline approaches. Brandon Ingram and Zion Williamson are clearly the franchise's cornerstone pieces, and having a guard like Lonzo on the team is only hurting them. The Pelicans will benefit with Nickeil Alexander-Walker starting at guard, allowing Ingram and Williamson to take up the ball more.

Sharon Brown: Maybe Andre Drummond? The 27-year-old hasn't been on the floor for the Cavaliers since Feb. 12. However, he's still owed nearly $29 million this season. It remains to be seen which team can absorb that significant contract. However, plenty of teams could use his 17.5 points and 13.5 rebounds per game.

Danny Cunningham: This question is essentially a different way of asking whether Kyle Lowry will be dealt, and I don’t think he’s going to be leaving Toronto/Tampa prior the deadline. That means the answer here is going to be Victor Oladipo. It’s hard to see the Rockets hanging onto him, and if all the rumors are thought to be true, it doesn’t sound like they’re very interested in keeping him either.

Ethan Fuller: I think Kyle Lowry is the most probable star on the move, simply given the state Toronto is in and the need for a stable veteran point guard. The Heat and 76ers have been linked to Lowry in reports, and both teams would benefit from bringing him aboard. It ultimately comes down to how much the Raptors feel they can surge back into the playoffs, because parting with Lowry would be difficult for the fans.