An NBA legend and King of Twitter, Rex Chapman hosts "The Rex Chapman Show" with Josh Hopkins. Following a McDonald's All-American career in high school and a memorable two seasons with the Kentucky Wildcats in college, Chapman spent 12 seasons in the NBA with the Charlotte Hornets, Washington Bullets, Miami Heat and Phoenix Suns.

Pittsburgh's Jeff Capel on being a coach's kid, playing at Duke, becoming a coach himself, more 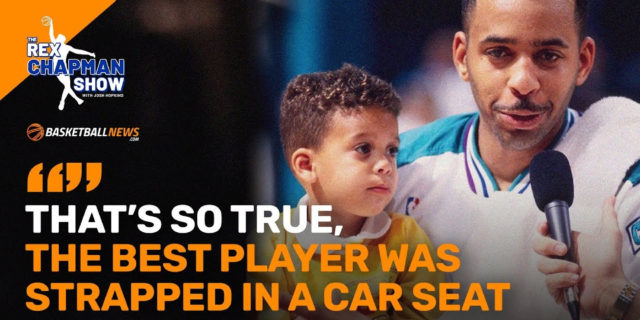 Muggsy Bogues on whether he belongs in Hall of Fame, his NBA career, wrestling

76ers CEO Scott O'Neal on this year's team, what his job entails, his new book

The Rex Chapman Show: Jamal Crawford on NBA playoffs, if he can still play, his handles