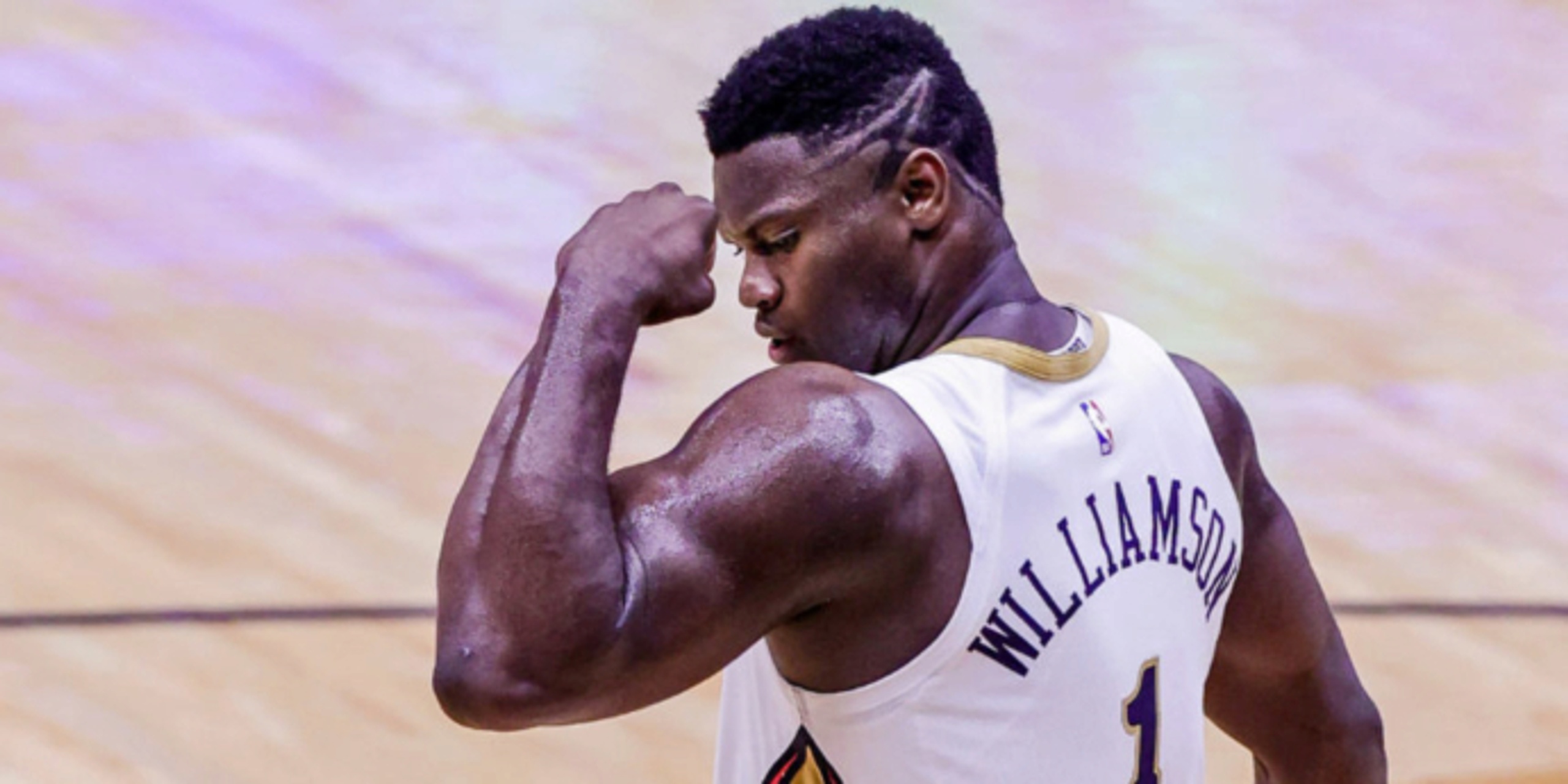 What I'll miss from each of this year's NBA lottery teams

The Play-In Tournament is underway, which also means we're a few days away from the Fight For 16 kicking off. The NBA community at large will rightfully shift their focus to the teams participating in postseason play.

With the regular season wrapping up on Sunday night, I wanted to give one last ode to the teams that didn't make it to the big dance. They'll garner plenty of draft talk moving forward, but it's fair to acknowledge the fun portions of their actual seasons. This is what I enjoyed -- or will miss -- about the current lottery teams.

The Houston Rockets could never find their footing. An offseason trade of Russell Westbrook for John Wall; a trade demand, and a lot of extracurriculars, from James Harden; injury woes from Wall and Victor Oladipo; sitting, then eventually trading beloved vet PJ Tucker, as well as Oladipo.

A season that began with fringe title hopes quickly shifted to hard-reset mode. And that's okay, because the Rockets enter the offseason with a clean salary sheet, a lot of future pick capital, and a dude who can do stuff like this:

Porter Jr. really got busy in isolation. He graded out in the 69th percentile overall this season, but especially turned it up after becoming a full-time starter. You can insert the #SmallSampleAlert disclaimer if you must, but he converted nearly 58% of his shots in iso situations in those 19 games, per Synergy. His shot breakdown was even more absurd:

His slick, effectively-loose handle allowed him to catch defenders leaning. His ability to decelerate kept defenders off-balance. That timing, footwork, and touch often came together for some fun finishes. Stepbacks, side-steps, eurosteps. You name it, he did it.

Can't wait to see how he builds on that stretch next season.

I was not a fan of the Stewart pick.

It was less about him, and more about the general confusion I had about Detroit's direction. A big-centric offseason only added to that confusion. I had no idea where he would slot into the rotation, nor did I have a real feel for how the pieces around him would make him better.

Stewart blew my expectations out of the water.

He popped as your prototypical energy guy, muscling dudes out of the way for offensive rebounds. You can't teach this kind of motor.

But then Stewart began to branch out his game. He didn't just lurk around the paint, hunting for dump-offs and offensive rebounds. He started picking-and-popping for threes. From there, he's flashed an ability to attack from the perimeter.

Aleksej Pokusevski averaged 8.2 points with a 43.0 True Shooting percentage this season. He finished 11 games with four or more turnovers; that ain't easy to do as a big (I use that term loosely). I have absolutely no idea what position he can defend full-time right now.

He can also do this.

I am never going to quit this dude. And on a more serious note, he bounced back nicely from a predictably horrific start to his rookie campaign. Poku averaged 11-5-3 after the break, including four games of 20 or more points.

The efficiency still isn't great, at all, but it's evident that he's getting used to the speed and physicality of the NBA. A seven-footer with his level of ball skills and touch is someone to track, especially once you consider how young he is.

It's a nerdy thing for sure, but I really appreciate big-to-big actions on the perimeter. Ball-handling wings are all the rage; ball-handling bigs might be the meta moving forward.

At any rate, one of the hidden joys of this post-trade-everybody squad was Chuma Okeke and Wendell Carter Jr. hooking up to make Magic. I'm not apologizing.

I'm down to see more of that. Okeke isn't a primary, but he's certainly someone you can run secondary actions through. And honestly, any time Carter Jr. is able to rack up a field-goal attempt is a win for my viewing experience.

After the Ryan Saunders firing, I wrote a piece about the Wolves needing to shape their team in Karl-Anthony Towns' image. Give him more touches, and do so from further out. Unlock the passing ability. Invert your offense, and good things will follow for everyone involved.

Chris Finch did that, and we got to see stuff like this.

Towns' per-game numbers were outstanding after the Finch hiring -- 25.6 points, 10.4 rebounds, 4.8 assists -- and the Wolves scored over 115 points per 100 possessions with Towns on the floor in that stretch.

Garland walked into the league with a slippery handle, plus-passing vision and a quick trigger from deep. The skeleton of a high-level initiator was there; it was just going to take time -- and reps -- for him to showcase it consistently.

If the second half of the season is any indication, Garland may get there sooner than expected. I'd highly recommend this breakdown from my guy Jackson Frank on Garland's strengths and weaknesses. In the meantime:

It was at this point that I just knew OG Anunoby was going to win the Most Improved Player award this season.

Is a transition behind-the-back against a backpedaling LaMelo Ball a huge deal? Not in a vacuum. It was for Anunoby, who mostly operated as a straightline driver and spot-up shooter for the Raptors the year before. Any amount of wiggle in his dribble would be welcomed.

(He's not going to win MIP this season. He probably won't get any accolades due to games played and Toronto's record, though I believe he's been one of the six or so best defenders on the planet.)

I could talk about Holmes bringing the funk as a rim runner. The rim protection improving, the absurd amount of times he was asked to switch screens. No, no, no, no, no. This is what I'm going to miss.

Aside from TJ McConnell's six-foot fading jumpers, I don't know if there's a more peculiar role-player-good-at-random-shot combo than Holmes and his mid-range fling. It's a weird quirk I've come to enjoy. Breaks up the monotony of regular season COVID-ball. Holmes spoke to BasketballNews.com about adding this shot to his repertoire: "I worked hard on my floater so that if I didn’t have a dunk, I still had a go-to move."

Stephen Curry is the league's preeminent "He's hit four shots in a row; get to your television NOW!" player. His fallen partner, Klay Thompson, might be second.

Could I suggest Zach LaVine as a sneaky pick for third?

I know that the result is all that matters when it comes to scoring, but it's worth pointing out how freakin' cool LaVine looks. He's an incredibly smooth offensive player. He glides with the ball, really. Combining that with an effective pull-up jumper -- not just an effective jumper, but one with deeeeeeep range -- lends itself to some dope possessions.

You tell me if you're excited to see more of Zion as a lead ball-handler next season.