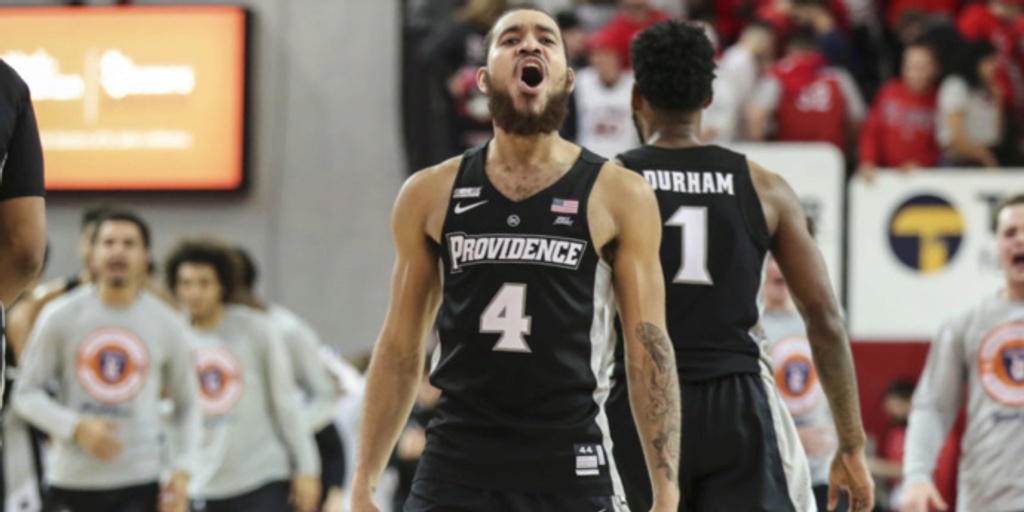 State of the Conference: Evaluating the Big East

Earlier this week, we addressed the ACC and Big Ten. For this article, we'll dive into the Big East.

The No. 11 Friars have put together an incredible season, now 20-2 overall and with the only conference loss coming to Marquette on Jan. 4. They are doing it in a true team effort, as not one player averages more than 14 points per game. Nate Watson, Al Durham, Jared Bynum and Noah Horchler have set themselves up for the top seed in the Big East tournament and are currently projected a No. 3 seed in the NCAA Tournament. Tremendous year by Providence head coach Cooley.

ON THE HEELS: VILLANOVA, UCONN, MARQUETTE 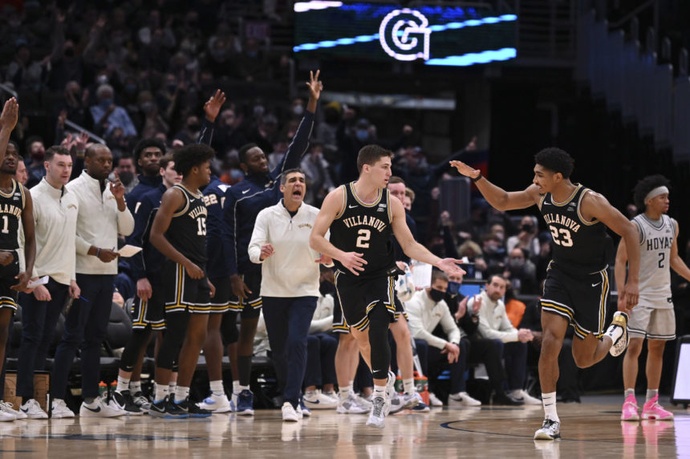 Villanova sits only a half-game back of the Friars and is projected as a No. 5 seed in the NCAA Tournament. Collin Gillespie leads the Wildcats in scoring at 16.5 points per game, but for this team to make a run at the title, they will need Justin Moore, Jermaine Samuels and Brandon Slater to step up as more assertive scorers down the stretch. 'Nova is disciplined, experienced and prepared to make a deep run.

Currently projected a No. 6 seed for March Madness, the UConn Huskies are third in the conference standings, but have suffered losses to both Villanova and Creighton this month. RJ Cole and Adama Sanogo have been two of the best at their positions in the nation, and will be relied upon heavily as they come down the home stretch.

Justin Lewis is having a strong season for the Marquette Golden Eagles, as the team makes a push towards the tournament. At one point, they had won seven Big East games in a row, but have now lost 2 of the last 3. Lewis and fellow senior Darryl Morsell have gone through the most difficult part of the schedule already, so they are in prime position to fight for a top spot in the conference. 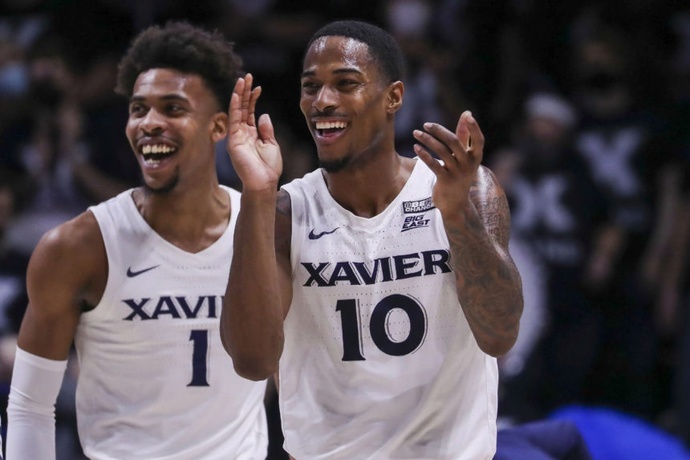 Also projected a No. 6 seed in the NCAA Tournament, Xavier has dropped two in a row and needs to get back on track quickly. The Musketeers are a well-rounded team on offense and will be a threat to knock off anyone in the Big East Tournament. Even if they don't rise to a top-three seed in conference, Xavier cannot be taken lightly, as this squad is poised to end anyone's run and climb to the championship game in the end.

Creighton has had an up and down season, now 14-8 overall. The Jays have dropped 3 of their last 5 contests, but Ryan Hawkins, Alex O'Connell, Ryan Nembhard and Ryan Kalkbrenner can catch fire any night and pull off a win. I don't see them rising to the top three in the conference standings, but like Xavier, you do not want to see them on the schedule come quarterfinals or semifinals.