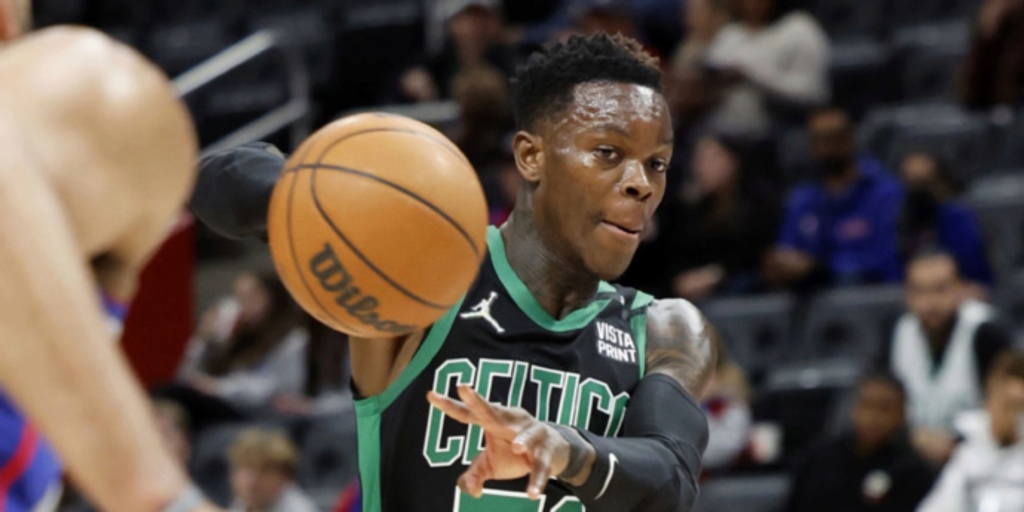 The Boston Celtics have traded Dennis Schroder for the Rockets' Daniel Theis.

ANALYSIS: Bruno Fernando and Enes Kanter are reportedly also headed to Houston, and the latter will be waived per Jonathan Feigen.

Schroder had not been a great fit with the Celtics this season, averaging 14.4 points per game off the bench.

Theis, who had also struggled in Houston, will rejoin the Celtics.

Theis had spent the first four years in Boston until being moved at last year's deadline.