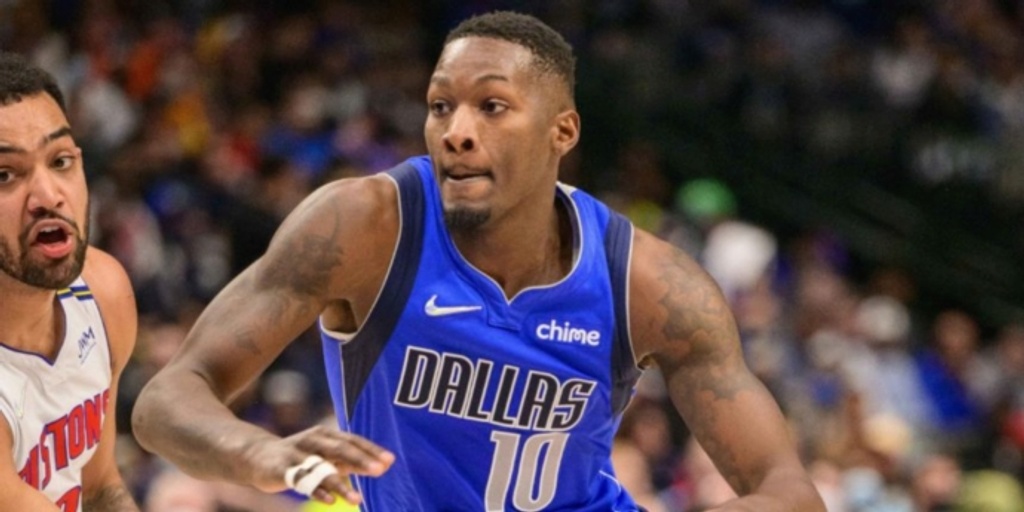 The Dallas Mavericks are nearing a four-year/$52 million extension with Dorian Finney-Smith, according to Marc Stein.

The Mavericks and Dorian Finney-Smith are nearing agreement on a four-year, $52 million extension, league sources say.

Finney-Smith was set to hit unrestricted free agency this offseason. The 28 year-old forward is in his eighth professional season, all of which have been spent with the Mavericks. Finney-Smith's production has increased each season. He is averaging career highs in points (10.1) and minuters (33.5) per game this season, while also posting 4.8 rebounds, 2.0 assists and 1.2 steals per game, as well.