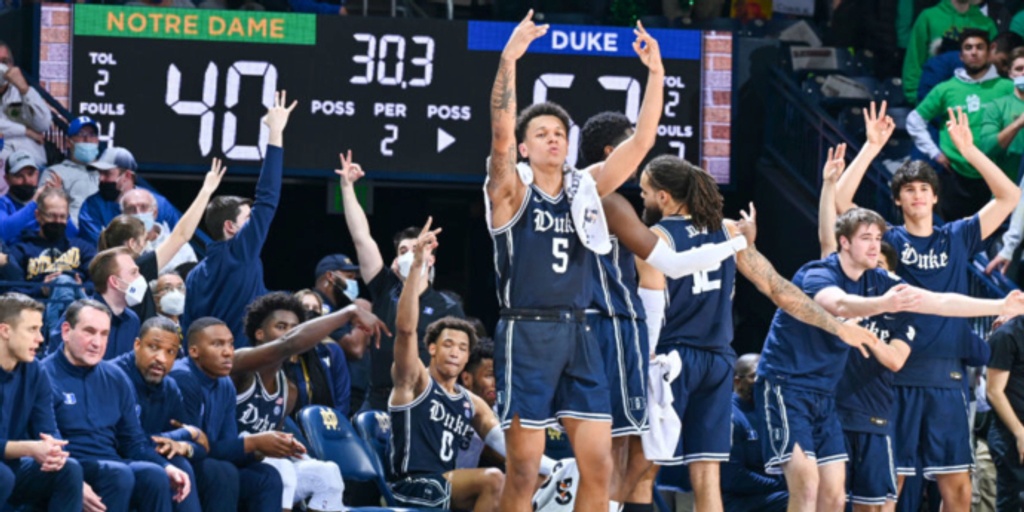 State of the Conference: Evaluating the ACC

As we near the end of the NCAA regular season, let's take a dive into college basketball's Power Five conference standings, remaining matchups and teams to watch as we come down the stretch.

Here are the current ACC standings (table via ESPN):

The No. 7 Duke Blue Devils have set themselves apart and control their own destiny, although a big loss to Virginia on Monday night makes the margin for error razor thin. Led by their potential top NBA Draft picks in Paolo Banchero and AJ Griffin, the Blue Devils control their own destiny in the conference, and are projected as a No. 2 seed in the NCAA Tournament. They have some tough games coming up with Wake Forest, Virginia and North Carolina to round out the season, but if the team can take care of business, Duke will be a favorite to win it all in April. 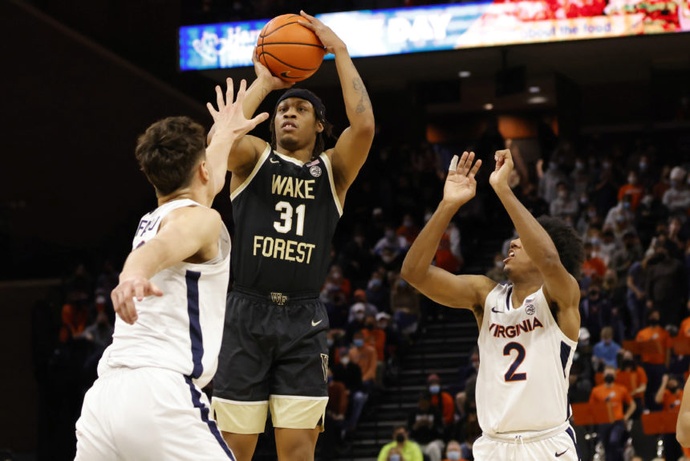 Notre Dame has won 12 of its last 14 contests, but following a 57-43 loss at home to Duke, the Fighting Irish will likely finish as the runner-up in the regular season.

After only winning 3 ACC games last year, Wake Forest has been rejuvenated by Oklahoma transfer Alondes Williams. The Demon Deacons are one to watch out for in the ACC Tournament, as they're only a half-game back from the top spot, and have a huge game against Notre Dame on Feb. 19.

Wake is projected as a No. 9 seed in March Madness, while the Irish are projected to be one of the "First Four Out." 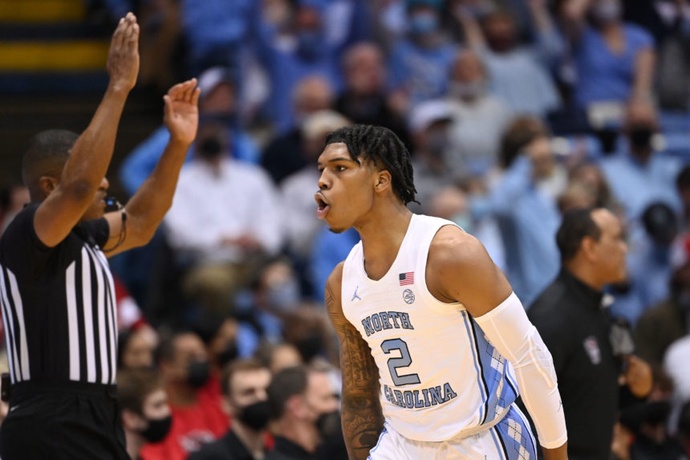 The North Carolina Tar Heels are still a threat to jump up the ACC standings, but they have already lost to both Notre Dame and Wake Forest without an opportunity to even the score. They’ll need to take care of business down the stretch and also get some help in order to make a push. The Heels project as a No. 10 seed in March.

Miami is currently projected as a No. 9 seed. Kameron McGusty, Isaiah Wong and Co. are 8-4 in ACC play and have a big matchup on Feb. 12 against Wake. With a win in Winston-Salem, the Hurricanes can set up for a run at a top seed.

After a huge win Monday at Duke, Virginia pulls within one game of the top seed and will get another shot at the Blue Devils later this month.