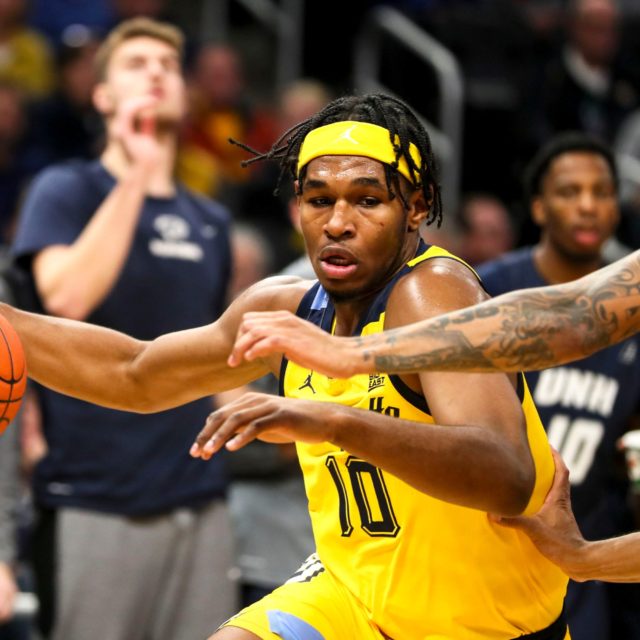 At 6-foot-7, Lewis is a powerful player and solid athlete who is capable of scoring both inside, and out. Although still inconsistent, he is improving as a shooter, giving promise to his potential as a stretch four at the NBA level. He excels as a rebounder and defender, using his physicality and footwork to switch and defend multiple positions. Lewis projects as a strong, small ball four at the next level, and is continuing to develop a skill set that may allow him to do so.