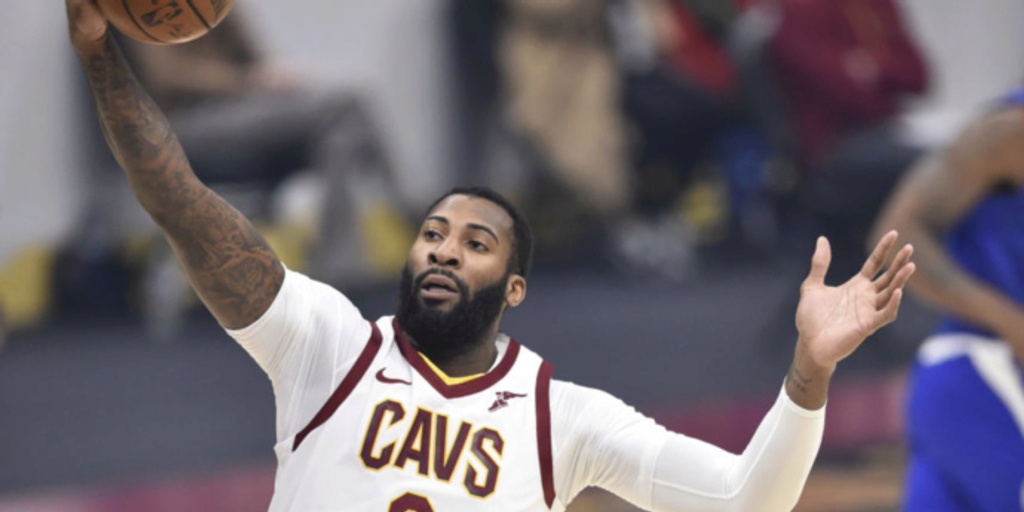 Andre Drummond hasn't played a game for the Cleveland Cavaliers since February 12 after the team made the decision they were going to move on from him in favor of the newly acquired Jarrett Allen. Since then, Drummond has been a bit of an afterthought.

The Athletic reported on Thursday that the Cavaliers are still working to find a deal for the 27-year old big man (our Spencer Davies wrote on possible destinations recently). In that report, it's mentioned that the Cavs have been engaged with the Toronto Raptors for a potential deal involving Drummond, but obviously nothing has come to fruition. The report also mentions that Cavs wings Cedi Osman and Taurean Prince have drawn interest from opposing teams, and that Collin Sexton, Darius Garland, Jarrett Allen, and Isaac Okoro have all cemented themselves as building blocks of the future in Cleveland.