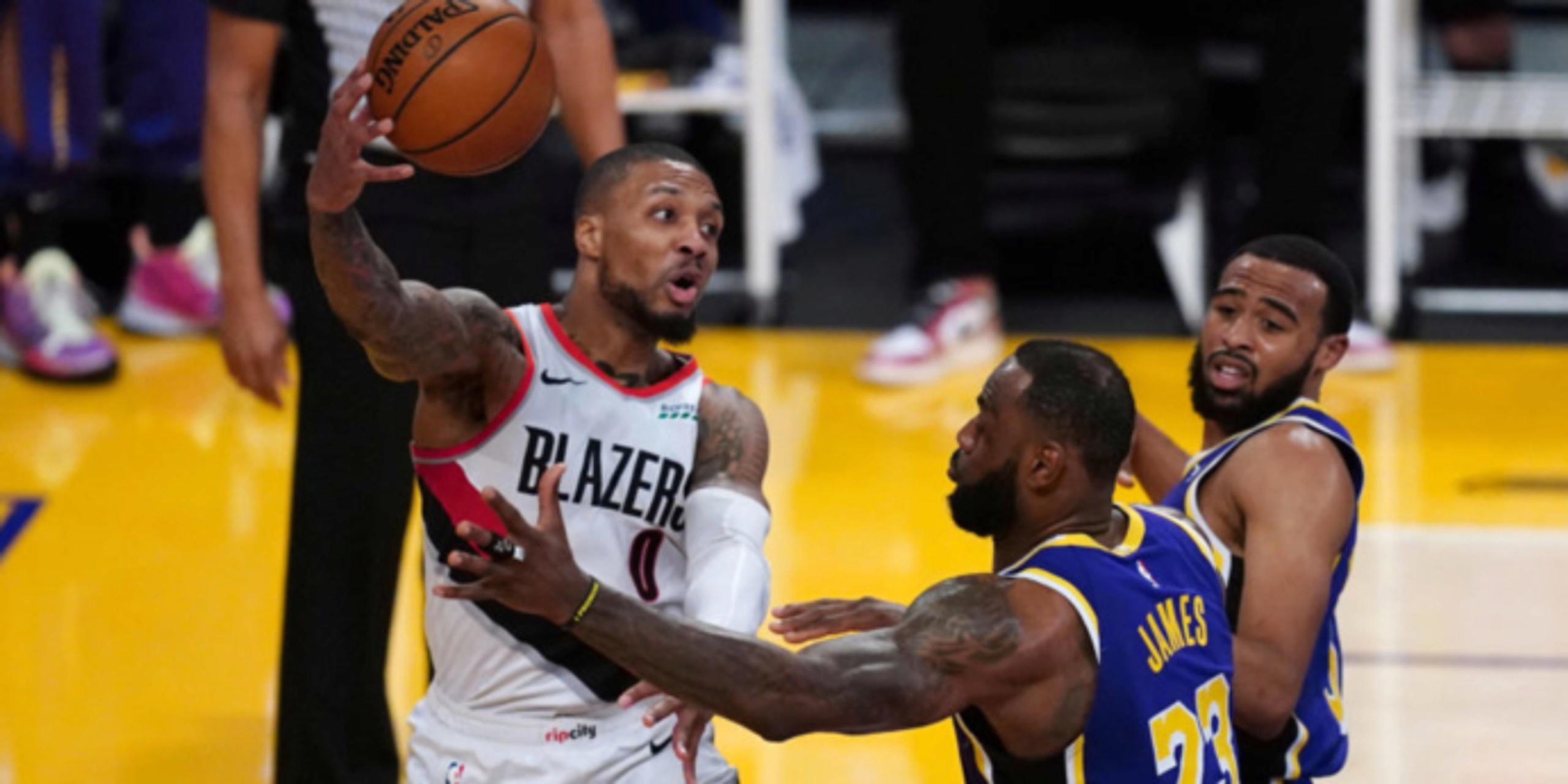 With this season being far from normal, and the NBA deciding to have the All-Star game during the season, after previously scrapping the weekend as originally scheduled in Indianapolis, the details are still continuing to trickle out.

The entire weekend will essentially take place on Sunday night, with the All-Star game taking place with usual Saturday night festivites also happening. Now, we know what the floor will look like that the events take place on.

The NBA has unveiled the court for this year's All-Star Game, which was a collab with HBCU alumni. The league says the court was designed to "represent the best of HBCU academics, music & campus life while connecting back to the celebration of the game at center court." pic.twitter.com/el13SwRim6

While the court is one way to honor HBCUs, the NBA is doing more than just that. The league has also announced it will be donating over $3 million to HBCUs and communities of color that have been impacted by COVID-19.

In addition to that, the NBA also announced on Thursday that the three game officials -- Courtney Kirkland, Tom Washington, and Tony Brown -- are also alumni of HBCUs.

The All-Star game is set to take place Sunday, March 7, at State Farm Arena in Atlanta.