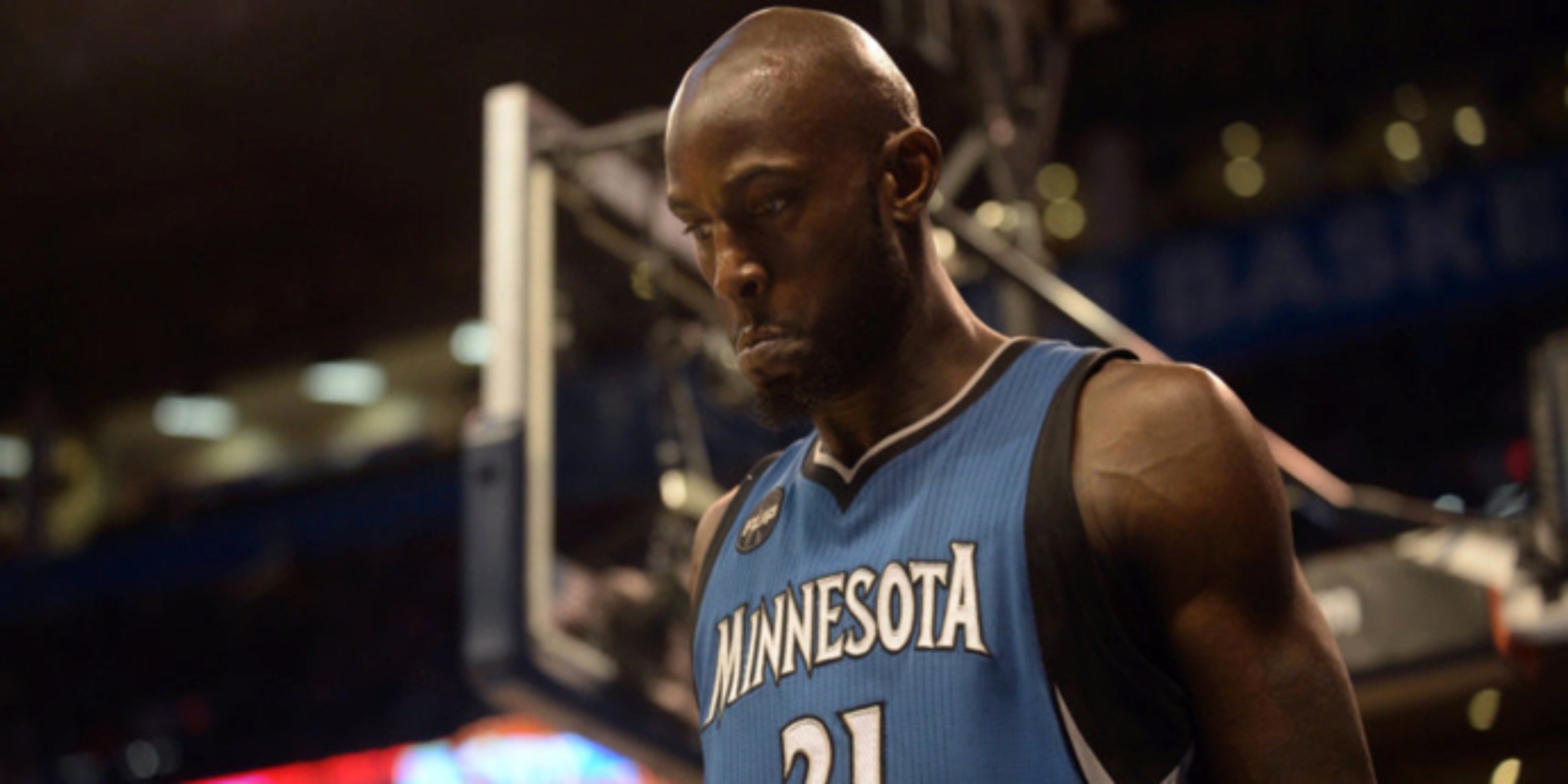 Kevin Garnett's bid to purchase Timberwolves is over

The Minnesota TImberwolves have been publicly for sale since last summer when owner Glen Taylor announced his intentions to find a buyer. Since then, there have been many groups that hoped to purchase the team, including one that featured Wolves legend Kevin Garnett.

Garnett is certainly the most popular -- and successful -- player that has ever donned a Wolves uniform, and one that fans long to have connected with the franchise again. But it appears that the team won't be under his ownership anytime soon, he announced on Instagram on Thursday.

It appears Kevin Garnett won’t be involved with a potential sale of the Wolves after all. He seems... not thrilled. pic.twitter.com/wYoviUfCem

Furthermore, The Athletic reported that Taylor had not personally heard from Garnett about being involved in the purchase of the team, but also that he never saw a proposal from a group that even had Garnett's name attached to it.

Garnett has had a very strained relationship with the organization since the passing of former head coach Flip Saunders in 2015.