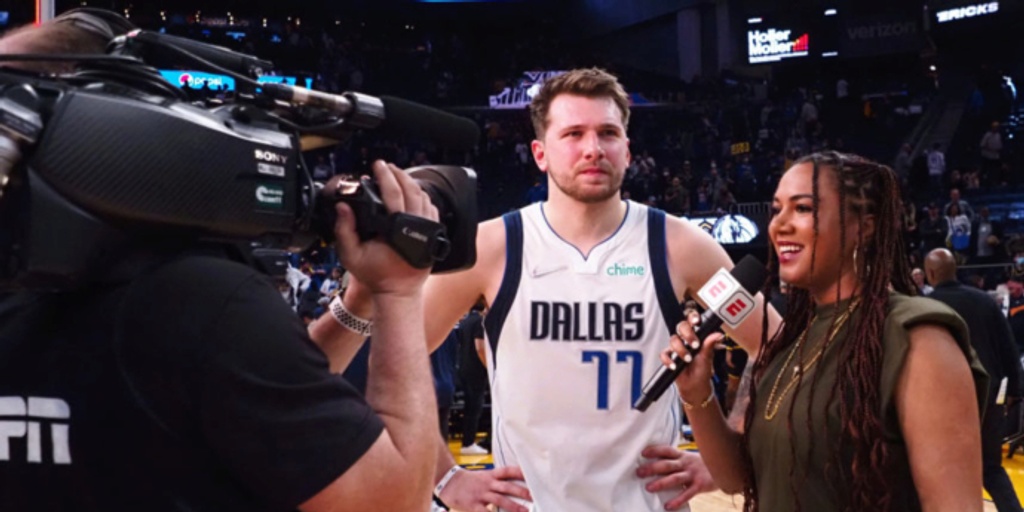 Every day, BasketballNews.com gives you NBA betting analysis before tip-off. Make sure you subscribe to our daily podcast “Nothing But Bets” on Apple Podcasts, Spotify or wherever you listen to podcasts.

It's going to be fun to watch this one unfold in Boston. Obviously, Trae Young and Jayson Tatum are going to steal the show, but who holds the all-around advantage for this matchup? Young will pour in the points, as will Tatum, but we lean toward the Celtics continuing their momentum with their red-hot play. Boston is the best team in the Eastern Conference since 2022 began, so betting against their run right now isn’t a wise strategy.

Somehow, the Warriors were 1.5-point underdogs on various sportsbooks less than 24 hours ago. Now, a lot of money has come in and flipped the spread entirely toward Golden State as 3-point favorites. Minnesota has been awesome lately, but they’re on the second night of a back-to-back after a close win over the Cleveland Cavaliers. Karl-Anthony Towns will do damage to the Warriors, since they don’t have much versatility down low, but who’s going to stop Stephen Curry on the other end? Never bet against Curry, it’s not a smart idea.

The Lakers are a train wreck, simple as that. The Russell Westbrook trade has been a disaster from the start, plus Los Angeles’ lack of overall competent depth is really hurting them. Barely holding on right now to a play-in spot, can the Lakers capture some momentum on Tuesday? We seriously doubt it, especially with the way Luka Doncic is dominating. We expect Luka to put on a show in Hollywood, so hammer with emphasis Dallas in this spot.

Make sure you check out PrizePicks and use promo code NEWS when you sign up, and they’ll instantly match your deposit up to $100! Also, make sure to listen to “Nothing But Bets” for daily betting analysis on Apple Podcasts, Spotify or wherever you listen to podcasts.