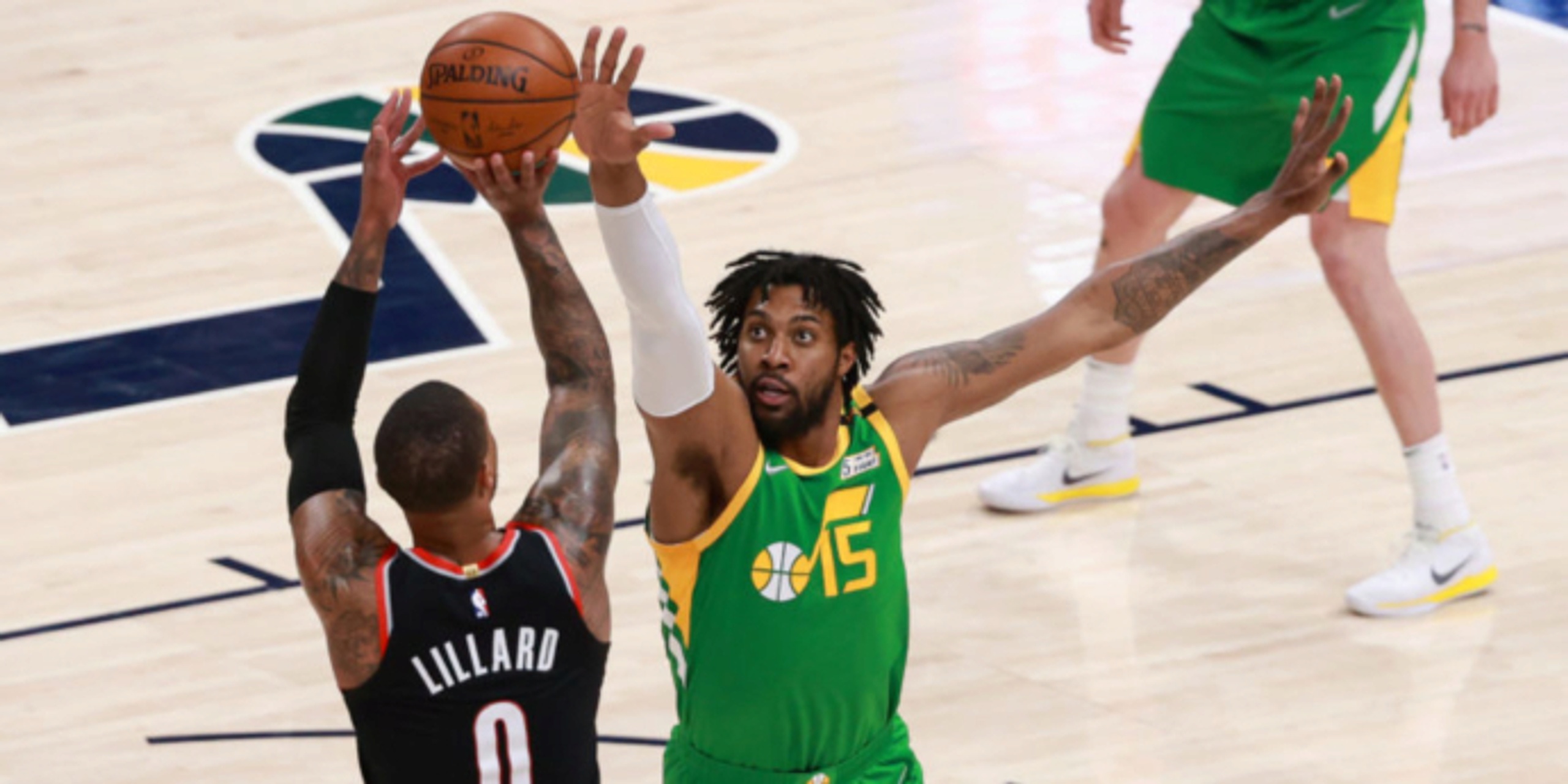 The Oklahoma City Thunder have acquired Derrick Favors and a future first-round pick from the Utah Jazz in exchange for a future second-round pick, according to ESPN's Adrian Wojnarowski. These trade talks were first reported by Shams Charania and Tony Jones of The Athletic.

By now, every team knows that Thunder GM Sam Presti is who to call if you want to dump salary and are willing to attach a pick. This is how Oklahoma City has added many of the draft picks they've stockpiled; counting last night's selections, they could have as many as 41 picks over the next seven drafts (including 21 first-rounders).

It's possible that the Thunder could get an additional pick out of this, if they're able to flip Favors to a playoff team prior to the trade deadline. Presti has pulled this off with several veterans recently.

In the meantime, Favors could provide some much-needed veteran leadership for this young Thunder team. In last night's 2021 NBA Draft, OKC acquired 20-year-old big man Jeremiah Robinson-Earl (No. 32) from the New York Knicks by sending out picks No. 34 and 36. Oklahoma City also has young bigs such as Aleksej Pokusevski (age-19), Darius Bazley (age-21) and Isaiah Roby (age-23).

Back in April, Rudy Gobert told BasketballNews.com that facing off against Favors in practice helped him become the player he is today.

“In my first year, when I first got here, I remember being in practice against Derrick Favors and Enes Kanter, and I knew I was going to have to get stronger because those guys were pushing me around," Gobert said. "I was fighting back because I had some heart, but I needed more than that! (laughs) I really spent a lot of extra time in the weight room [after that], and my body became an emphasis; every year, I tried to get stronger. And it not only helped me increase my impact on the court, but also to stay healthy."