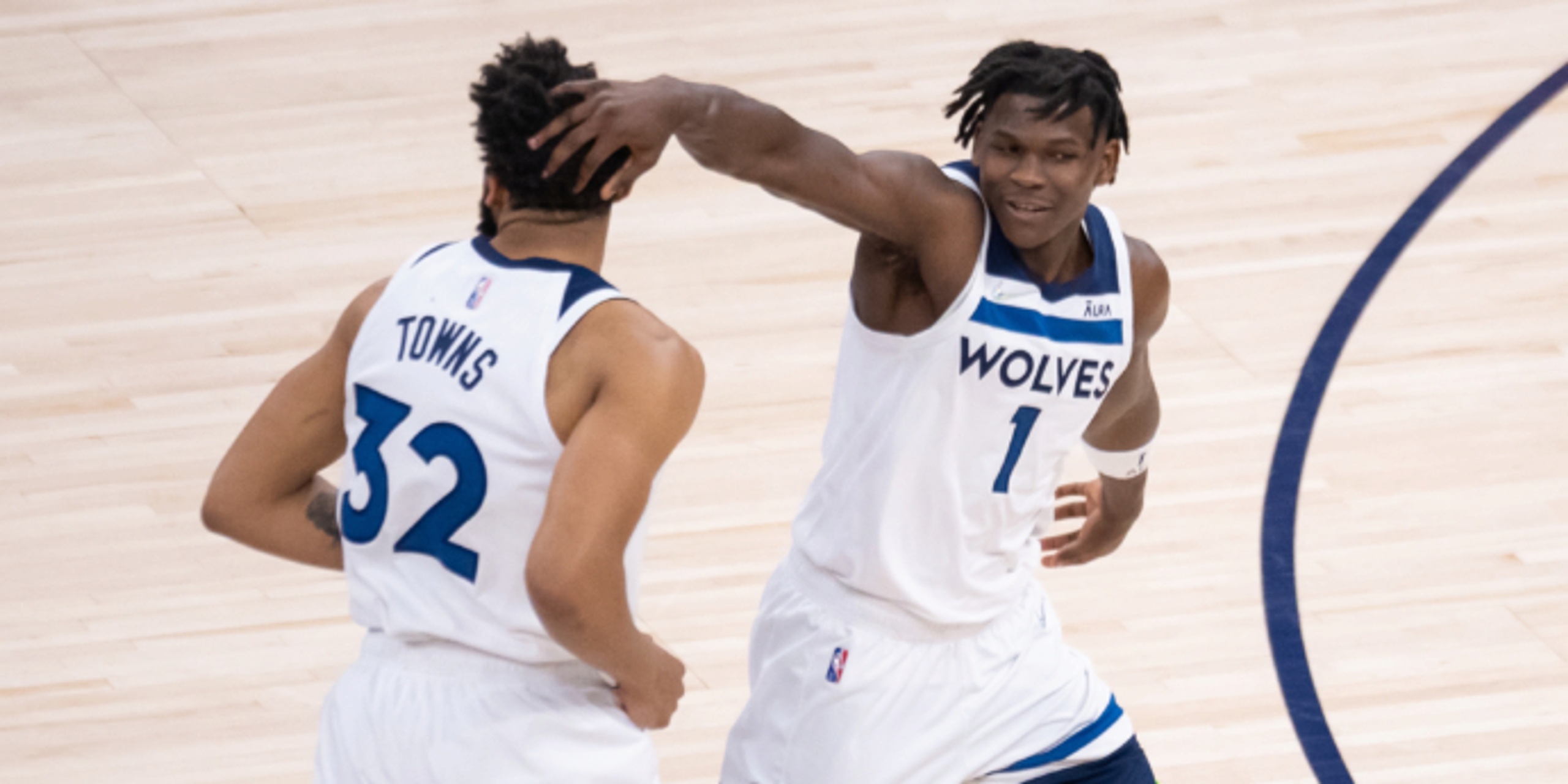 While there are still a number of dominos that could fall this offseason, things seem to be at a standstill. Kevin Durant, Kyrie Irving and Donovan Mitchell could be traded in the near future, but given the current NBA landscape, which teams have improved their overall stock heading into next season?

If we narrow it down to teams who want to enter the NBA's top tier, three franchises stand out. Without further ado, let’s look at a trio of teams that improved their chances of making a postseason run.

If you’re selling any Timberwolves stock, I'll buy it all up. Last season, the Wolves won 46 games while having a nightmarish defense at points. It improved, but not to levels respectable enough to be a true threat in the Western Conference. All of a sudden, that’s changed with the game-changing arrival of three-time Defensive Player of the Year Rudy Gobert.

The more I’ve thought over the Gobert move for Minnesota, it’s an all-in bet on Anthony Edwards soon reaching superstar status. With the way his trajectory looks at the moment, it’s easy to push some chips to the middle of the table for a win-now piece. Edwards took a huge step forward in Year 2, but he truly blossomed on the biggest stage in his postseason debut, averaging 25.2 points per game. The 2020 No. 1 overall pick is ready to ascend to alpha status, and those postseason scoring numbers should carry over into the 2022-23 campaign.

Currently, Minnesota’s rotation is filled to the brim with some intriguing talent where 50-plus wins should be the expectation.

On paper, the Timberwolves have an ideal two-way balance that should allow them to compete with any team on any given night. Gobert will have a huge impact, and it seems foolish to bet against an Edwards leap. The Wolves could be this year’s team that makes a massive step forward as an underrated threat.

Don’t overlook what Denver is rolling out next season. Nikola Jokic’s brilliance will be complemented by the long-awaited returns of Jamal Murray and Michael Porter Jr. Also, the Nuggets made some sneaky additions to round out their rotation, acquiring Bruce Brown and Kentavious Caldwell-Pope.

With Jokic carrying Denver to new heights without his scoring sidekicks, you can imagine how much easier it will be for the back-to-back MVP to dominate next season.

If all clicks together, the Nuggets have top-three potential in the Western Conference: 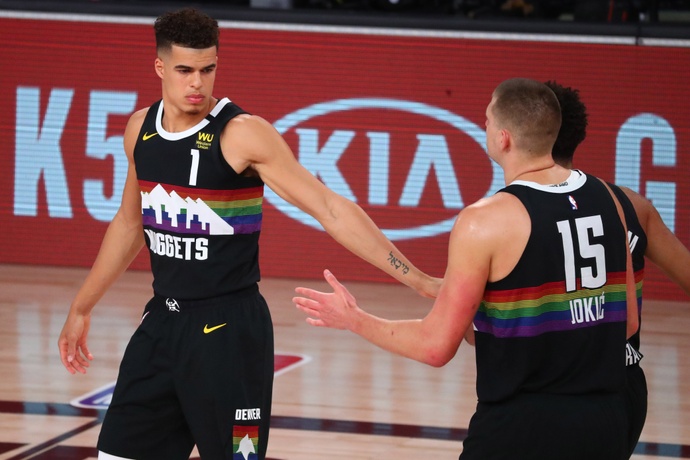 Health-permitting, trying to poke any holes in the Nuggets’ roster is a tough task. Not only will Caldwell-Pope and Brown add much-needed two-way versatility, Hyland seems poised to step up and become a key cog in the second unit.

With the reigning MVP adding two dynamite offensive weapons, an already-formidable Nuggets squad could finally have lady luck on their side. One thing is certain: the Northwest Division battle between Denver and Minnesota will be one to keep an eye on.

James Harden is tired of coming up short in the postseason. After taking a pay cut for this upcoming season — allowing the flexibility to bring aboard some former key teammates from his Houston Rockets tenure — Harden and the Philadelphia 76ers want to quiet the doubters.

Playing alongside Joel Embiid makes life easier for Harden and everyone else, but they entered this offseason with multiple holes to plug. While it’s not their ideal outcome in some areas, Philadelphia added much-needed shooting gravity to surround Embiid better.

A reliable shooter and grizzled veteran PJ Tucker now starts next to Embiid, which is one of the more underrated summer additions. De’Anthony Melton, acquired with their first-round pick on draft night, is positioned well to play a massive role off the bench as their third guard. From there, some Houston-esque elements from Harden and Daryl Morey present themselves once again in non-Embiid minutes, with Tucker potentially playing the role of a small-ball center

Across the board, the Sixers’ rotation is fortified and Philly is also in a great spot to capitalize on the midseason buyout market:

Following the Harden trade, Philadelphia changed its calculus entirely. Now, with a deeper rotation — and a seemingly motivated Harden — the sky is the limit to finally cash in on “The Process” era.