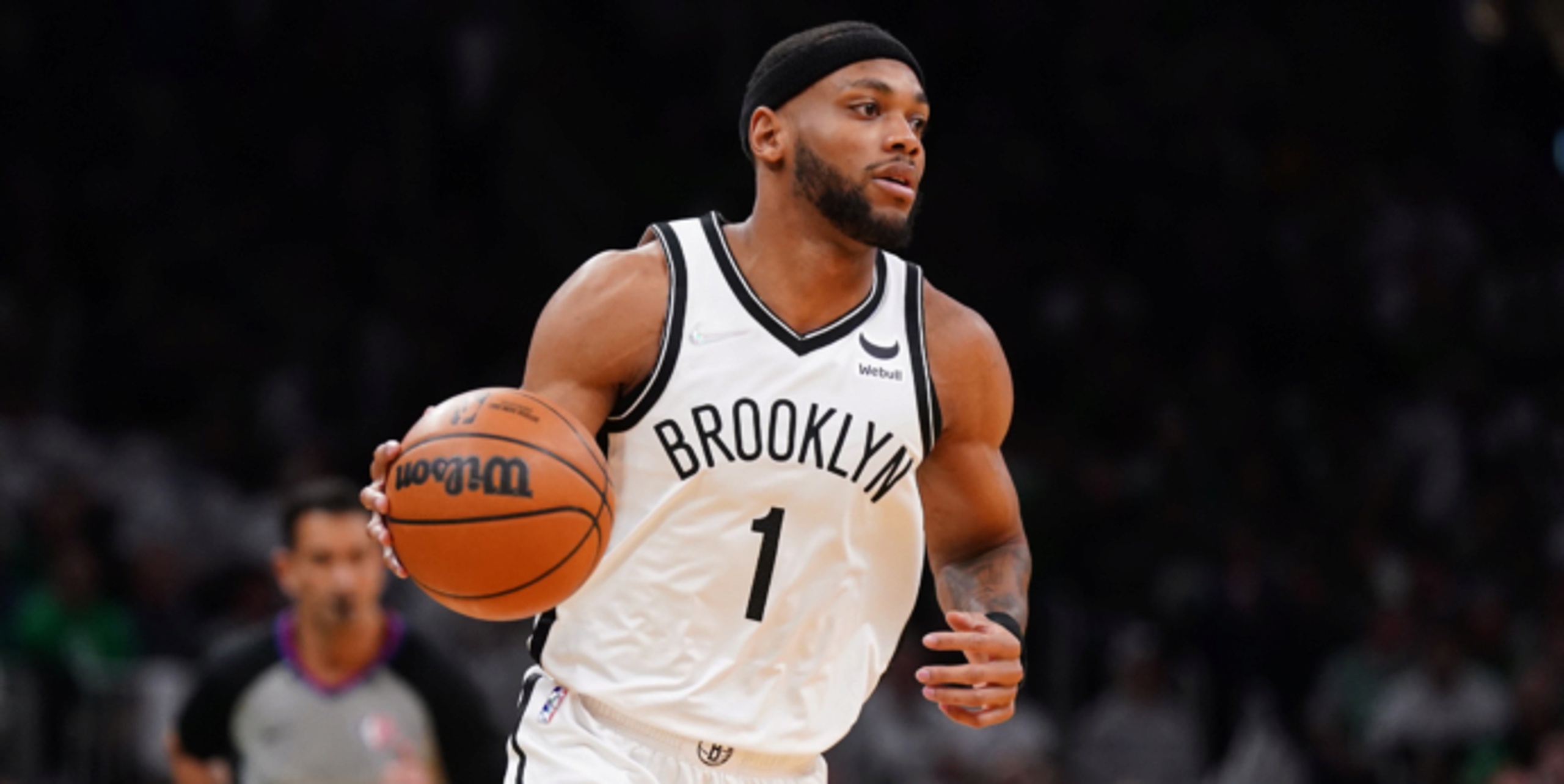 Anyone remember the Denver Nuggets? Just a few short seasons ago, they advanced to the Western Conference Finals. They boast the back-to-back MVP winner. They’ve won at least 46 games in five consecutive seasons. Anyone?

In all seriousness, the Nuggets have become something of an afterthought — mainly because they haven't been at full strength in recent years. Lead guard Jamal Murray suffered a knee injury late in the 2020-21 season, which led to most people writing them off. For all remaining optimists out there, a back injury shut down Michael Porter Jr. nine games into last season. The short-handed Nuggets still managed to win 48 games, but they were no match for the Golden State Warriors in the first round of the playoffs.

But despite being overlooked, the future is bright in Denver. If Murray returns and looks like himself, the Nuggets should have more than enough to return to contention. A core of Nikola Jokic, Murray, Porter Jr. and Aaron Gordon is impressive. But in a consistently competitive conference, nothing is guaranteed. So, Denver did what any smart organization would do in their position: round out their roster.

Caldwell-Pope is an accomplished scorer. Last year, in his ninth NBA season, he averaged 13.2 points per game for the Washington Wizards. While Barton was a mediocre three-point shooter, Caldwell-Pope knocked down 39.5% of his three-point attempts last season (and shot 41% from deep the year before). KCP is a significantly better defender too.

Caldwell-Pope looks like a really good fit for this team. He is a prototypical 3-and-D guy, and he's never been a high-usage player. In fact, despite posting the third-highest usage rate of his career in 2021-22, Caldwell-Pope ranked just 105th in the NBA. And still, his impact was felt. 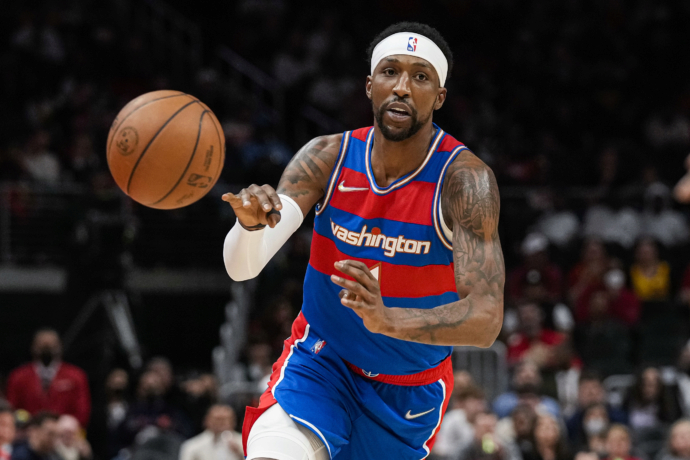 While Caldwell-Pope may score more points, Brown should make an even greater impact. Like Caldwell-Pope, Brown can be classified as a 3-and-D-type player as well. However, his style and physical attributes make him more difficult to define.

At 6-foot-4, Brown can play all five positions, literally. He creates and distributes, defends on and off the ball and scores in a variety of ways, including at the rim, in transition and on the move without the ball.

Playing with Kevin Durant and Kyrie Irving created some unique opportunities in Brooklyn, but Brown could be even better in Denver considering he’ll be alongside more willing passers in Jokic and Murray.

Not only can Brown play and defend any position, he also demonstrated his chops as a shooter last season. He connected on 40.4% of his three-point attempts after making only 28% in 2020-21. Brown also shot 66% at the rim and 48% from the short midrange, which ranked in the 62nd and 79th percentile among forwards.

Brown also takes care of the basketball. Despite playing in 72 games last season, there were only five contests in which Brown committed two or more turnovers.

Ultimately, Brown’s versatility is his calling card. He can take on some of the scoring burden like Barton did. He can also help fill the void at back-up point guard created by trading Morris. But where Brown really improves Denver is on the defensive end of the floor, and that’s something the Nuggets need. Denver ranked 15th in defensive rating in 2021-22 – the epitome of mediocre in the NBA.

Unlike Caldwell-Pope, who projects to be a starter, Brown will likely help out Denver’s second unit. Similar to Gary Payton II, Brown can easily handle tough defensive assignments. And given his aforementioned versatility, he’ll be able to sub in for any position.

Brown may end up being one of the biggest steals of this offseason considering the Nuggets got him on a two-year, $13.2 million deal. Sure, that’s a relatively short-term contract (and he has a player option in year two), but adding a major rotation player for just $6.6 million per season is a huge win for any team.

An appropriate comparison for Brown is PJ Tucker, who can also play virtually every position and take on most defensive assignments. Adding a young Tucker-esque player at that cost is an absolute bargain. Oh, and Brown is still just 25 years old, meaning he'll probably get even better.

The Nuggets are finally healthy and they've added reinforcements, making them a contender to watch entering this season. And unlike past years, their success shouldn’t be a surprise this season.