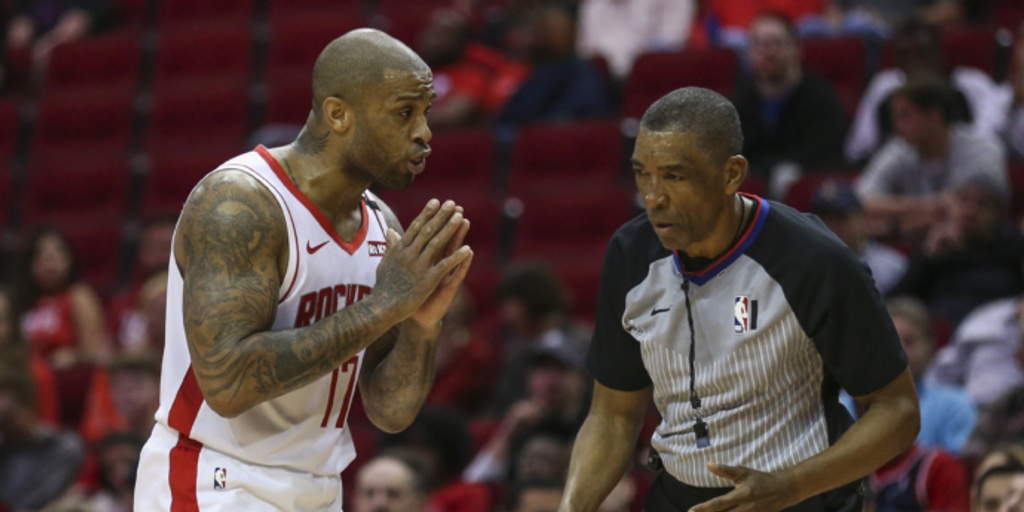 According to ESPN's Adrian Wojnarowski, the NBA has opened an investigation into the Philadelphia 76ers for possible tampering regarding their free agent signings this summer including P.J. Tucker, Danuel House, and James Harden.

ESPN Sources: The NBA has opened an investigation into the Philadelphia 76ers for possible tampering and early contact centered on franchise’s summer free agency class of James Harden, P.J. Tucker and Danuel House. Sixers have begun cooperating with league on probe. Story soon.

Wojnarowski's report states that the NBA is expected to look into the circumstances surrounding Harden decling his $47M option to take a smaller, two year deal that will pay his $33M this coming season with a player option on the second year. That allowed the team to have the availability to sign Tucker and House.

There have been questions around the league about whether there is already a handshake agreement in place on a future contract which would be in violation of collective bargaining rules.