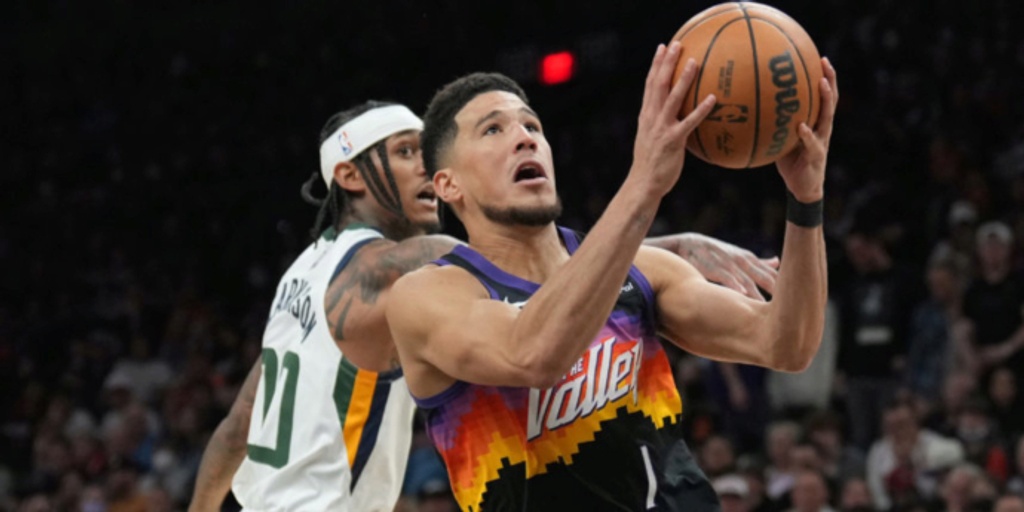 Suns' Devin Booker out after entering health and safety protocols

Booker will miss tonight's game against the Portland Trail Blazers, and it's possible he'll be sidelined for additional contests.

Phoenix is already shorthanded, with Chris Paul set to miss at least a month due to a fractured thumb avulsion.

Fortunately, the Suns are expected to get Cameron Payne back tonight against the Blazers after he missed 16 games with a sprained right wrist. Payne stepped up for Phoenix last postseason in Paul's absence.

Also, the Suns' decision to address their backcourt depth prior to the trade deadline is looking smart right about now. They dealt Jalen Smith and a 2022 second-round pick to the Indiana Pacers for Aaron Holiday.