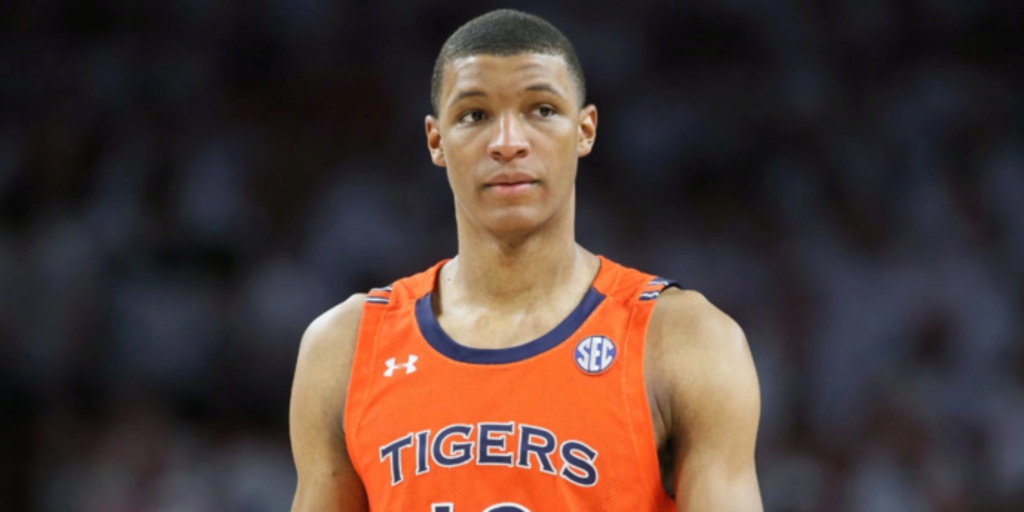 State of the Conference: Evaluating the SEC

To begin this week, we'll dive into the Southeastern Conference.

Here are the current SEC standings, with conference wins and losses to the left and overall record to the right (table via CBB Sports-Reference):

The Tigers have set themselves apart and are close to securing a No. 1 seed in the NCAA Tournament. Jabari Smith and Walker Kessler are dominant forces, and overwhelm the competition night after night. Zep Jasper, KD Johnson and Wendell Green Jr. make for a reliable backcourt as both scorers and facilitators, giving the Tigers a well-rounded attack. Bruce Pearl and Auburn feel like the most confident bet going into to SEC Tournament, but Kentucky is hitting its stride and will look to give them a run for their money. 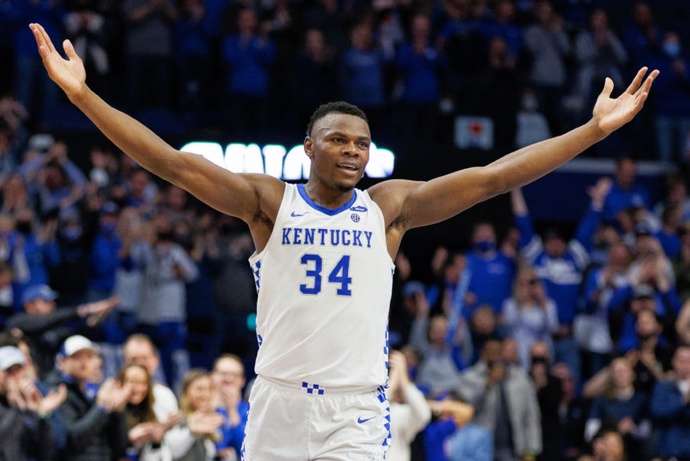 ON THE HEELS: KENTUCKY, ARKANSAS, TENNESSEE

Kentucky is playing well and finding a good rhythm as a unit. They’ve now won 6 SEC games in a row, but the January loss to Auburn makes earning the No. 1 seed a stretch. TyTy Washington, Oscar Tshiebwe and Co. have a huge game against the Tennessee Volunteers on Tuesday. Regardless of a win or loss in that one, however, this is not the team you want to face in the SEC Tournament. The Wildcats are ranked No. 4 nationally, capable of beating anyone. Kentucky currently projects as a No. 2 seed in March.

Kennedy Chandler, John Fulkerson and the Volunteers are ranked No. 16 nationally and have won four in a row. This team is primed to be dangerous in the conference tournament, and has a great opportunity to jump to No. 2 in the standings with a win against Kentucky in the aforementioned Tuesday matchup. The Vols have the No. 6 defense in the country per KenPom, and will look to tighten up down the stretch and push for a top seed.

The Arkansas Razorbacks were able to knock off top-seeded Auburn last week at home in front of a record crowd. Head coach Eric Musselman and the Hogs have a difficult schedule ahead to round out the season, but with wins, they could push for a top-three seed in the conference tournament. Currently projected a No. 6 seed in the NCAA Tournament, the Razorbacks desperately need someone to step up as the go-to guy in crunch time and carry them to some wins in tournament play. 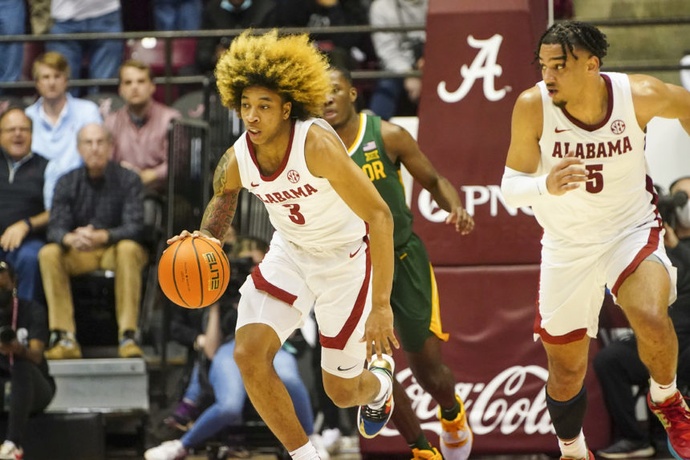 The Alabama Crimson Tide and LSU Tigers are loaded with talent across all five positions. While both struggle with consistency at times, LSU has the top defense in the nation in adjusted efficiency, while Alabama is 14th in offense. Both are capable of beating anybody on a given night, so watch out for them down the home stretch.