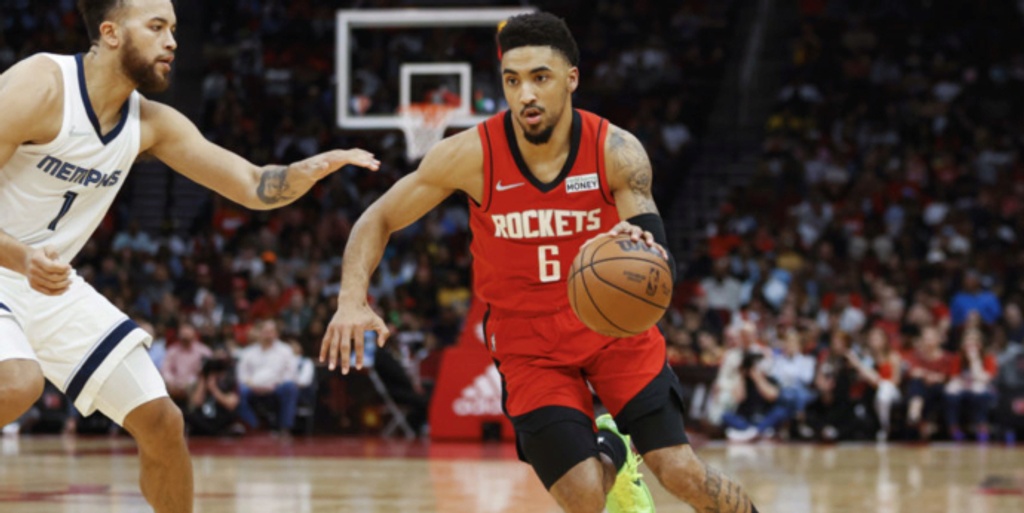 This isn't a huge surprise, as Mathews and Martin have become key contributors for the rebuilding Rockets and they are both on relatively cheap contracts that look like bargains given their production.

Martin, 21, was drafted by the Rockets with the No. 52 pick in the 2020 NBA Draft. This season, he's averaging 8.9 points, 3.9 rebounds and 1.4 assists, while shooting 53.3% from the field, 35.9% from three and 64.0% from the free-throw line. He has appeared in 63 games (including one start), while averaging 20.6 minutes. He was considered a project when the Rockets selected him, so the fact that he has already emerged as a contributor during his rookie and sophomore seasons is a pleasant surprise.