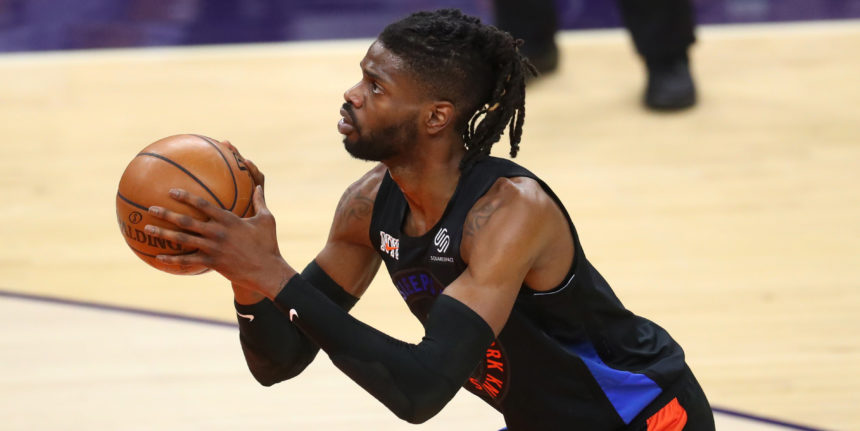 ANALYSIS: Noel solidified his role as a steady defensive anchor with the playoff-bound Knicks last season. The 27-year-old averaged 5.1 points, 6.4 rebounds and 2.2 blocks per game and started 41 contests while Mitchell Robinson was injured. He finished up a one-year deal worth $5 million with New York.