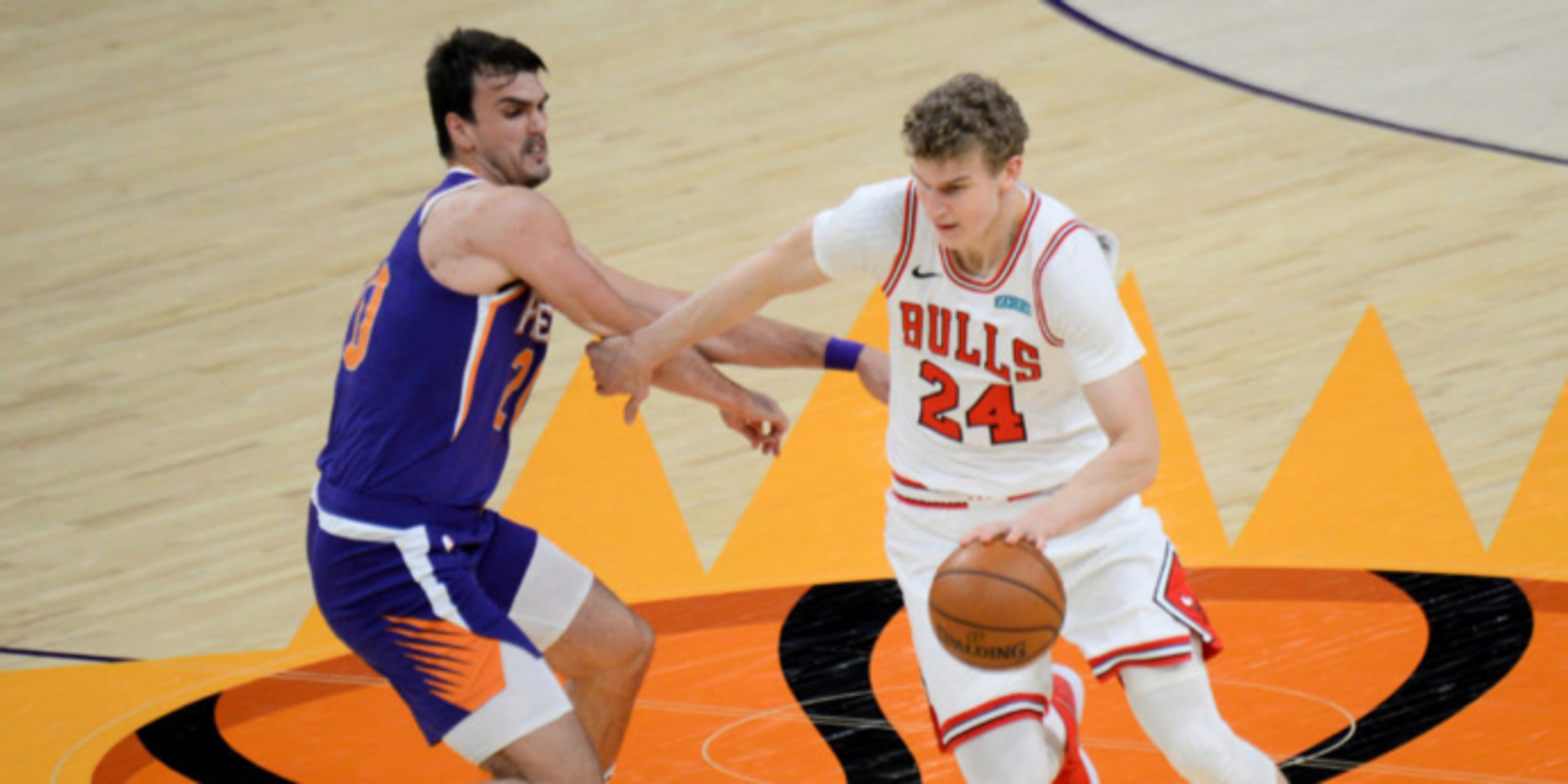 ANALYSIS: Stein added that the Minnesota Timberwolves are "one team to keep an eye on" due to their need at power forward. The Spurs and Thunder are also reported interested in the 24-year-old, who averaged 13.6 points and 5.3 rebounds per game last season. Chicago recently extended a qualifying offer to Markkanen, making him a restricted free agent.