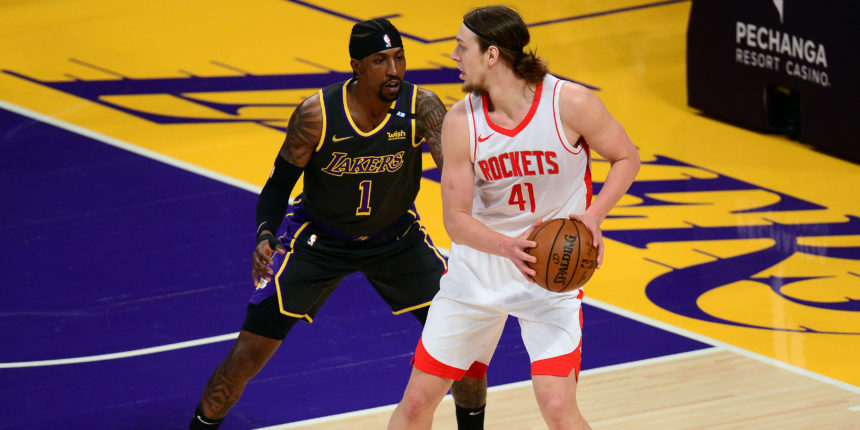 ANALYSIS: According to Scotto, "Some around the league believe Olynyk could command between the full mid-level exception and $12 million annually on the market." Olynyk was dealt from Miami to Houston at the March NBA trade deadline, but quietly averaged 19.0 points, 8.4 rebounds and 4.1 assists per game in 27 contests with the Rockets.