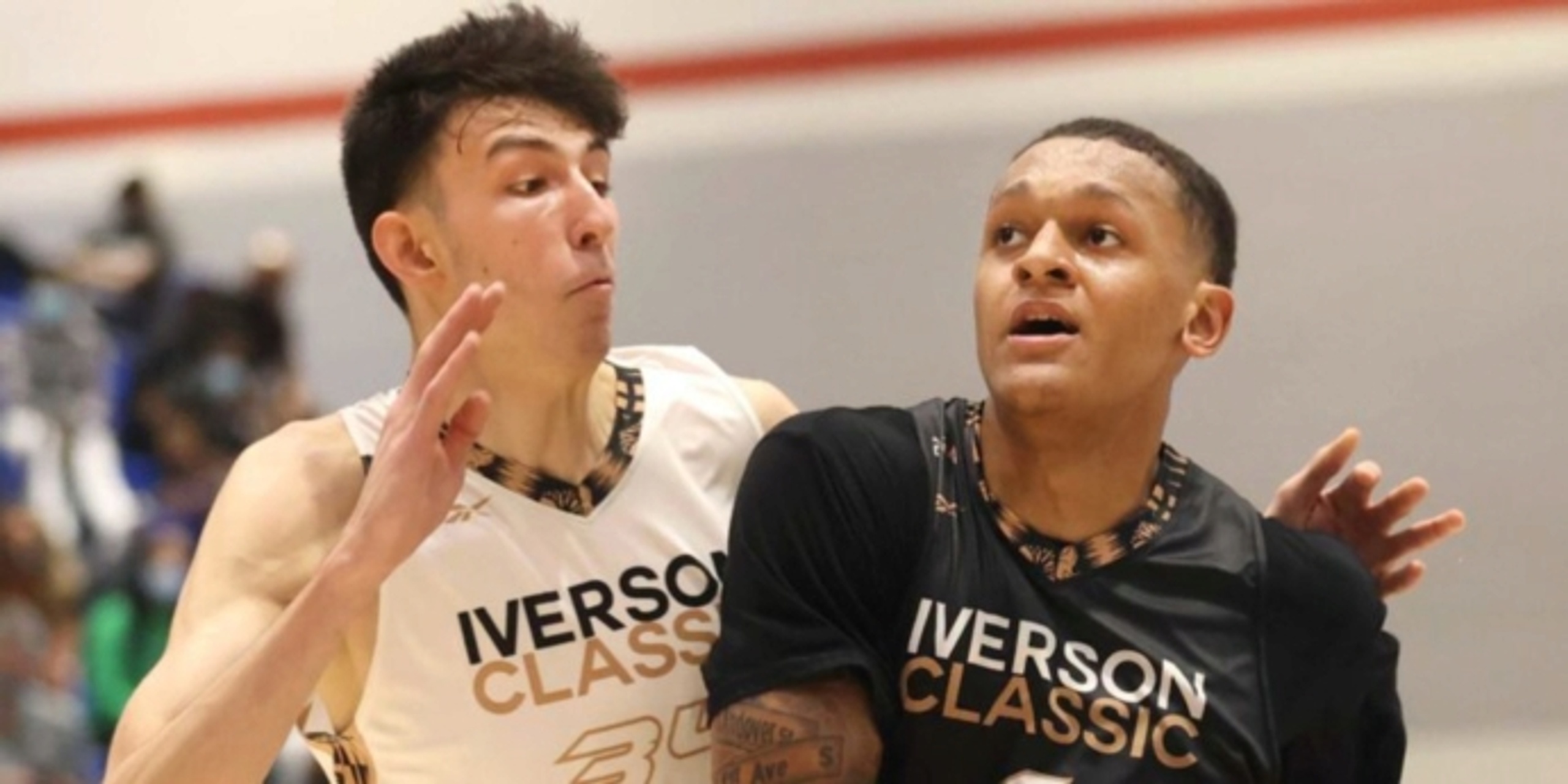 The NBA season may start in October, but scouting is a year-round endeavor.

College basketball is on the horizon, and scouts are preparing themselves for another draft cycle. For Senior NBA Draft Analyst Matt Babcock and the rest of the BasketballNews.com Draft Team, this means they'll soon be criss-crossing the country to watch the top young talents in the world — and they've already been doing so overseas.

In your early estimation, what makes the 2022 NBA Draft prospect field unique from other classes we have seen in recent years?

Matt Babcock: It seems that every year our scouting takes us to new and unique places to evaluate prospects more and more. For example, on our first Big Board, we have included four players from the G League Ignite (Jaden Hardy, Dyson Daniels, Michael Foster, and MarJon Beauchamp) and one player (Jean Montero) from Overtime Elite. We also have 15 players currently playing overseas included in our top-60; there were only seven taken in last year’s draft."

Chet Holmgren and Paolo Banchero are two of the top bigs (and players, in general) in this class. How did you approach ranking each of them?

Babcock: I’ve seen both of them play for years and countless times. In one way, they’re similar, as they’re both big guys who can do a little bit of everything on the court. However, their body types could not be any more different. Holmgren is incredibly long and thin; he’s 7-feet tall with a 7-foot-6 wingspan and is alarmingly thin, weighing in at only 195 pounds. Banchero is built like a bull at 6-foot-10 and a strong 250 pounds. They’re both top-tier prospects nonetheless.

What stands out to you about this year's international prospects?

Babcock: As I mentioned before, the depth of international prospects, potentially in the 2022 NBA Draft, is significant. In addition to depth, there is also plenty of high-level talent. We currently have four international players currently playing overseas — Yannick Nzosa, Nikola Jović, Ousmane Dieng and Roko Prkačin — in the top-30 of our Big Board, and 15 in the top-60.

Which G League Ignite players do you think will thrive in the professional environment?

Babcock: There is no denying that Jaden Hardy is the cream of the crop for the G League Ignite this season. He’s such a talented offensive player who possesses a ton of star potential. We currently have Hardy slotted as the No. 3 prospect on our Big Board, but I wouldn’t be surprised one bit if he ultimately moves up as high as No. 1.

I’m also intrigued by Dyson Daniels, Michael Foster and MarJon Beauchamp. Aside from Daniels, who is from Australia, I’ve seen all of these players in-person multiple times. However, I’m looking forward to seeing them in a professional environment with the G League Ignite. I’m planning to see them play in early November.

Who are some players ranked far outside of the "lottery" on your draft board that you think could leap into lottery discussions by spring?

Babcock: It’s often very challenging to project how incoming freshmen will do right off the bat. With that said, a few players come to mind that fit that mold: Daimion Collins of Kentucky, Matthew Cleveland of Florida State and Kendall Brown of Baylor. Another player to keep an eye on is Caleb Love of North Carolina, who had an up-and-down freshman season last year. I’m expecting him to have a big year.

Who are some players you are much higher on than consensus at this stage?

Babcock: We’ve had plenty of discussions as a group internally about Gonzaga's Drew Timme. I understand the concerns with his game; he was exposed on the defensive end pretty badly in the NCAA Championship game vs. Baylor. He’s also bit of a throwback-style of player as a low-post scoring big, which is a style that doesn’t fit today’s game as well as it once did. However, I really like Timme’s polished game and knack for scoring the ball. I think I have more confidence than most in his ability to adapt to the NBA game.

I love college basketball, but I also like to watch games with a particular eye on NBA prospects. Outside of the usual recruiting powers, what teams should I tune into?

Babcock: Well, I’d certainly make watching the recruiting powers like Gonzaga, Duke and Kentucky a major priority, as they are stacked with talent as usual. A few players to take a look at that are not at powerhouse programs would be Patrick Baldwin Jr. at UW-Milwaukee, Taevion Kinsey at Marshall, Jordan Hall at Saint Joseph’s and Max Abmas at Oral Roberts.

What are some of the biggest challenges facing scouts and draft analysts this year?

Babcock: We’re finally getting back to a relatively normal scouting schedule, but the one thing that is still somewhat touch-and-go is international travel, depending on the country. I’ll likely travel to Europe a couple of times or so this year, but the planning isn’t quite as easy as it is in most years.

Most of all, I’m excited to go to games with fans in attendance. I feel lucky that I was able to go to so many games last year when most people weren’t able to, but watching games in empty buildings just isn’t the same.