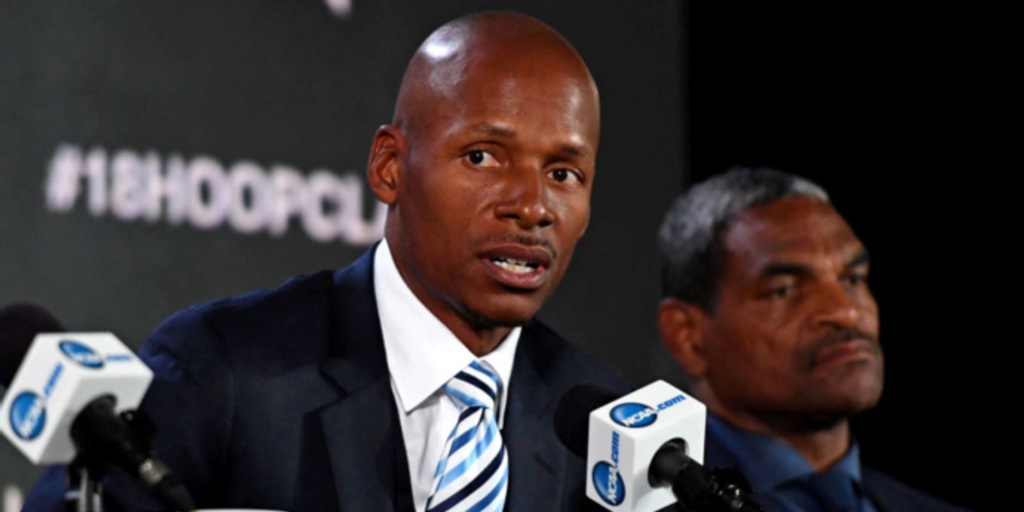 Ray Allen leaves door open for 'He Got Game' sequel

Ray Allen recently made a guest appearance on The Dan Patrick Show, where he talked about the possibility of a "He Got Game" sequel, and what it will take for that actually to happen. Directed by Spike Lee, the movie initially came out in 1998 with Allen and Denzel Washington cast in starring roles. It is still to this day considered one of the greatest (if not the greatest) basketball movies ever made, and many fans around the world would likely look forward to a second installment.

Even though 23 years have passed since the movie came out, the possibility of a sequel was never fully explored until now. Allen admits they've already had conversations with a few players, including Zion Williamson, but the main thing that needs to happen is getting Denzel on board; he's not typically fond of sequels. However, Allen is convinced Denzel might be interested in this particular opportunity.

"We talked with several younger players, including women, because there is definitely a dynamic there if you think about since 1998, when the movie came out, there has been so many storylines," Allen said on The Dan Patrick Show. "There are so many different ways we can take this, but the one caveat for us —  Spike and I talk about it all the time — [it's] making sure we get Denzel Washington involved. I think until ['The Equalizer 2'] he was against sequels, so when ['The Equalizer 2'] came out, we thought we might have a chance. I think that is the main thing to get him excited and get him on board, because it’s not the same if he didn’t have something to do with the movie."

Another essential aspect they are exploring is a woman in the starring role and telling a different type of story. Allen hopes to spotlight women who had a significant impact on the sport, and therefore shred the barriers that previously prevented sharing different stories related to women in sports.

"The story of sport can still be told through a female perspective," Allen said. "There have been so many great stories with Renee Montgomery in Atlanta and now having the ownership of the team and everything that is going with the Black Lives [Matter] movement. There is so much, and being able to point out the limelight at the women’s game could certainly help growing that sport just the same."

Whether we’ll see the "He Got Game" sequel sooner or later remains to be seen, but it’s apparent there are active conversations to try and make it happen. It would be interesting to see Zion or any other athlete in the leading role that Allen portrayed so well as Jesus Shuttlesworth without any acting experience. Having Denzel back is also an important ingredient in making a great movie. There is no question that fans who saw the original film would be intrigued by a sequel that tells a great basketball story from a different perspective.

Editor's Note: Ray Allen spoke to our James Posey on his podcast, "The Posecast" about his role in the popular film, his time with the Boston Celtics and Miami Heat and more. Click here to listen, or watch below.