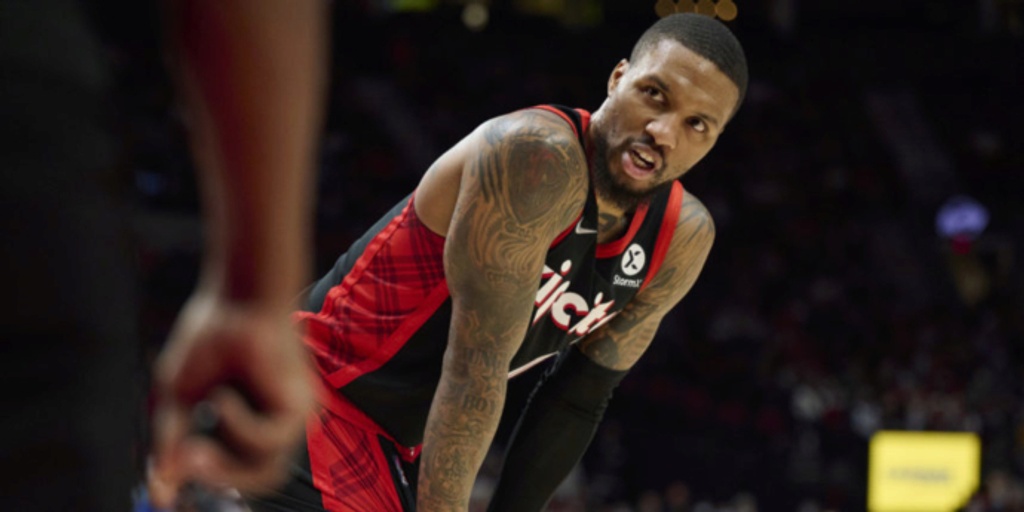 “Nothing But Bets” returns to go over today’s small four-game slate on Tuesday. Every day, “Nothing But Bets” gives you the inside advantage before games begin. So far this season, we are carrying a 136-110-3 record (55.2%).

This is such a rough spot for the Pistons to be in going up against Miami. The Heat’s all-around efficiency, coupled with their suffocating defense, will make this one a blowout relatively quick. Jimmy Butler and Bam Adebayo should easily dominate the Pistons’ porous defense, plus No. 1 overall pick Cade Cunningham will be in for a rough go trying to score on Miami’s superstar wing. Hammer the Heat to cover the 10-point spread, plus the following power play prop on PrizePicks: Butler over 23.5 points, Adebayo over 17.5 points, Cunningham over 14.5 points.

There’s been plenty of late action helping ballon this line in a gigantic way towards the Knicks. Originally opening at -3.5, it’s since doubled to -7 in favor of New York. Both the Knicks and Lakers have been unable to find any consistency over the last few weeks. Also, LeBron James will be out tonight for Los Angeles after his scuffle with Isaiah Stewart in Detroit on Sunday. Even with no LeBron, I still think New York is getting too many points here. I’m hammering the Lakers to cover the 7-point spread in a closely-contested matchup at Madison Square Garden. On PrizePicks, tail me on this simple power play: Anthony Davis over 24.5 points, R.J. Barrett over 14.5 points, Julius Randle over 9.5 rebounds, Russell Westbrook over 8.5 assists.

Nikola Jokic is expected to remain out tonight for Denver, which is bad news for the Nuggets in Portland. The last time Denver played, the team was blown off the court in Phoenix. With no Jokic, plus Michael Porter Jr.’s back injury worse than expected, this could be a truly rough patch upcoming for the Nuggets. In this spot, I love the Trail Blazers to win outright and cover the 7-point spread. An ideal opportunity for Damian Lillard and CJ McCollum to flex their muscles against Denver’s smaller guards. On PrizePicks, another cost-effective power play: Lillard over 23.5 points, McCollum over 18.5 points, Will Barton over 18.5 points.

Luka Doncic’s status is still up in the air, but even if he plays, I’m still leaning in the direction of Los Angeles at home. Paul George continues to be dynamite for the Clippers, plus role players continue stepping up well alongside him. The Clippers match up very well against Dallas, and I don’t expect the Mavs to keep it close if their MVP candidate can’t suit up. Give me the Clippers to cover the 5-point spread and the following power play strategy on PrizePicks: George over 24.5 points, Kristaps Porzingis over 18.5 points, Tim Hardaway Jr. over 2.5 threes.

Recapping our picks against the spread for “Nothing But Bets,” here’s what is being lock in for Sunday’s slate: Heat -10, Lakers +7, Trail Blazers -7, Clippers -5.