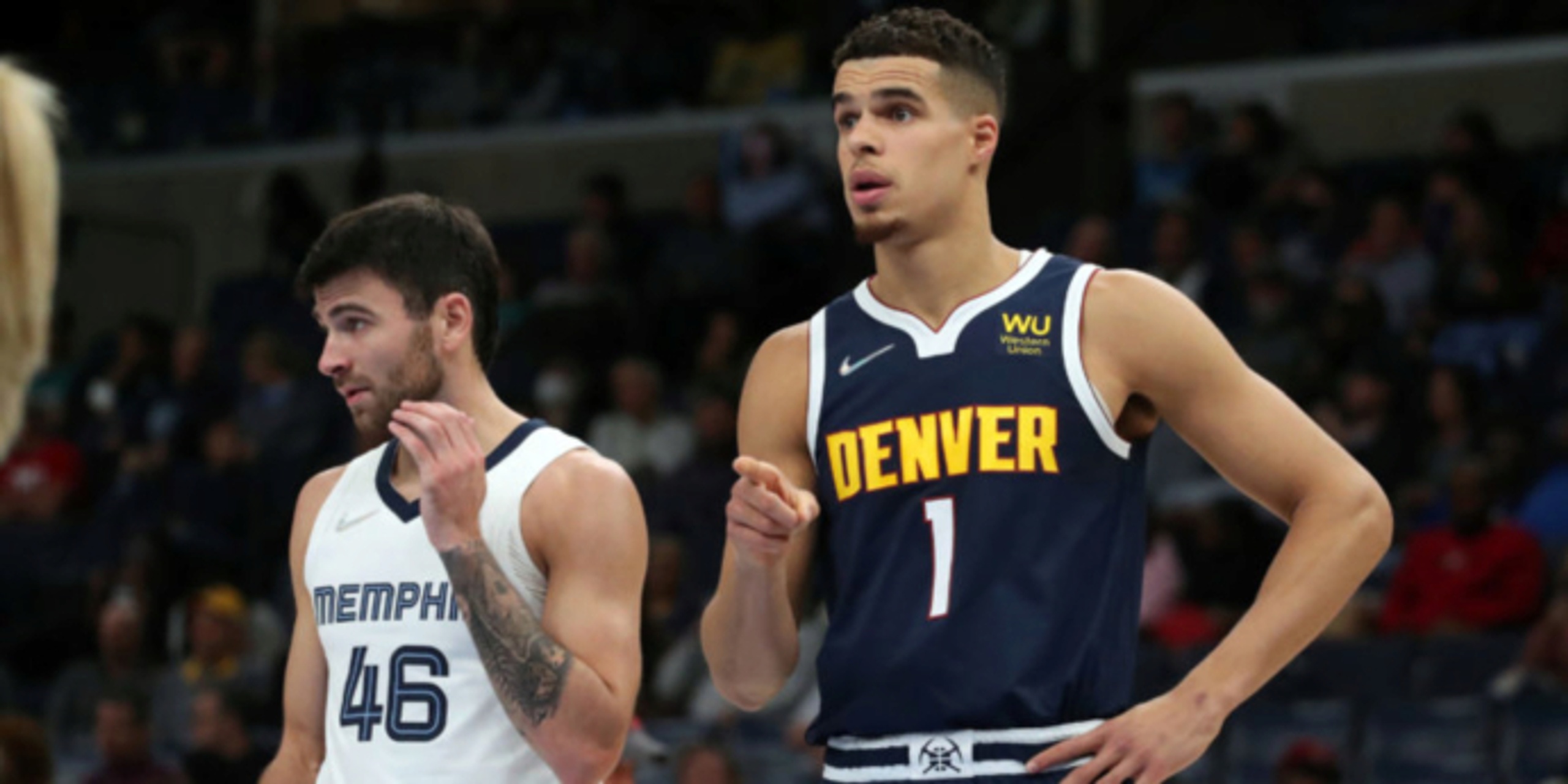 Nuggets forward Michael Porter Jr. is dealing with a nerve issue in his back that could jeopardize his season, league sources told The Denver Post.

ANALYSIS: Singer reports that back surgery is potentially on the horizon for the former 2018 lottery pick. Porter Jr. injured his back while attempting a layup in a game against the Houston Rockets on Nov. 6.

He has already had two back surgeries in his career: one during his lone college season at Missouri in 2017 and one shortly after being drafted by the Nuggets in 2018.

Recently, on J.J. Redick's podcast ("The Old Man and the Three"), the 23-year-old opened up about his back injuries and being told that he'd likely never play again during the pre-draft process.