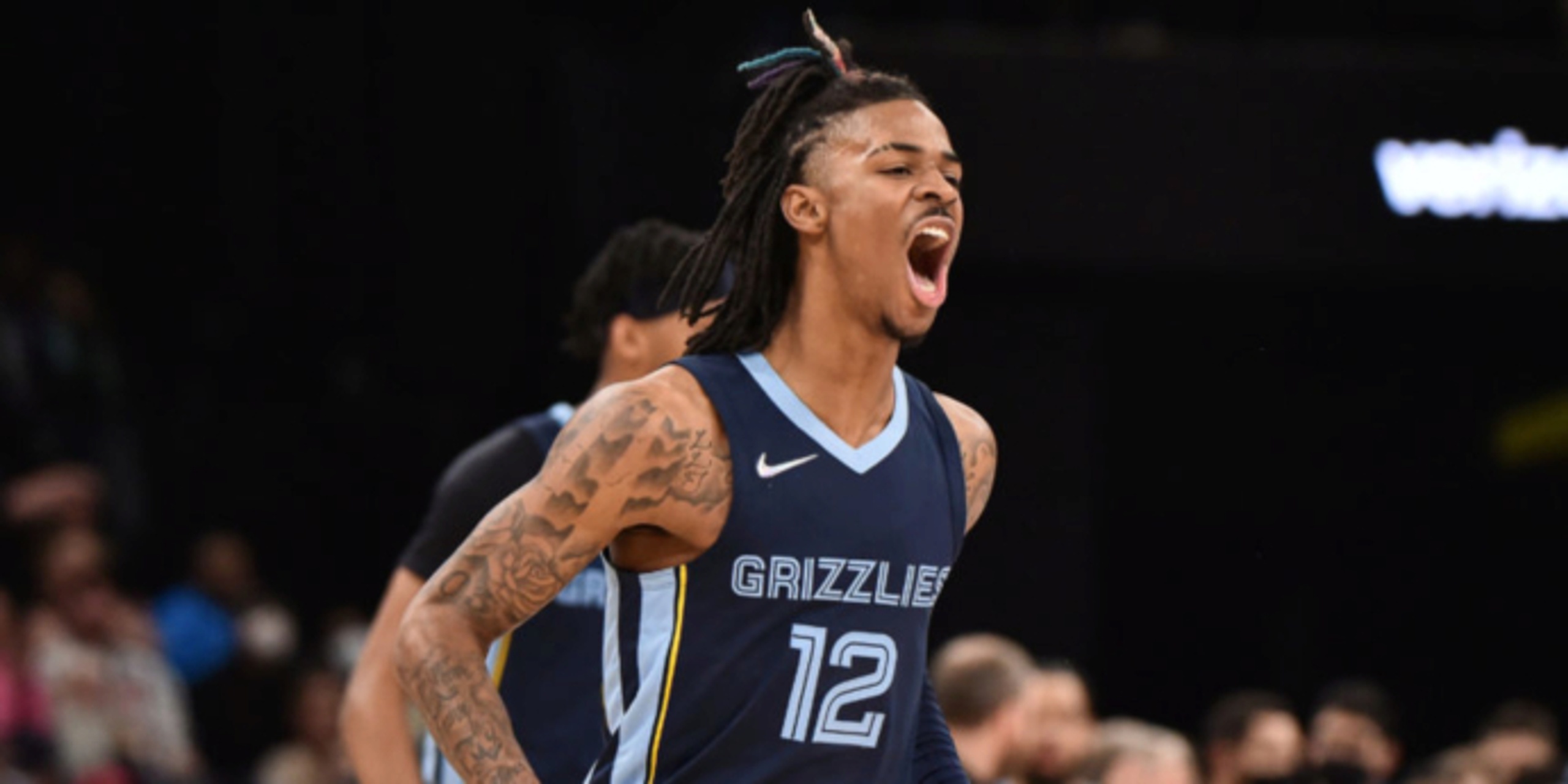 NBA Roundtable: Who is your early favorite for Most Improved Player?

Along the lines of which NBA player has suprised the most, there is a curiosity surrounding who will actually take home a trophy for taking that next step from good to great.

While it's still very early, we asked our BasketballNews.com writers:

Who is your early favorite for the Most Improved Player award?

Nekias Duncan: Ja Morant has given me pause, but I'm rolling with my preseason pick — OG Anunoby. He's taken on much more on-ball responsibility and is holding his own. To become a 20-point scorer on a whim without sacrificing the defense — he's still hounding dudes at an All-Defensive team level — is wildly impressive.

Spencer Davies: Despite the Memphis Grizzlies’ inconsistencies as a team, Ja Morant is probably leading the charge. He’s on track to make his first All-Star team with the kind of production he’s putting forth — 25.1 points, 7.0 assists and a career-best 5.9 rebounds per contest. Adding the three-ball and willingly pulling up from distance, that makes him an entirely different threat as an offensive player. If the opposition begins to respect that outside shot and defends him too closely, with the agility and quick decision-making Morant possesses, it’s going to be a long night for them. The Grizzlies really need to shore up that defense first, but No. 12 is on a tear.

Ethan Fuller: Miles Bridges is the leading scorer on a Charlotte Hornets team loaded with offensive firepower. That's a testament to his improvement creating for himself off the dribble. Bridges has produced more as a passer and rebounder, and is taking on a much larger role than the pure shooter and cutter he was in years past. As he acclimates to the increased responsibility, Bridges should see his efficiency go up and only solidify his MIP case.

Jannelle Moore: Miles Bridges is my early favorite for MIP. He has consistently stepped up as the Hornets' first scoring option. He's improved his shot and improved defensively, and has been more consistent than other players that have been up for consideration.

Moke Hamilton: It’s a two-man race between Miles Bridges and Jordan Poole, right? I lean Bridges. He’s been more productive, and is also being relied upon a bit more heavily than Poole. I'm not sure who else could rightfully claim to be pushing those two right now.

Evan Sidery: I’m going with Miles Bridges because his all-around growth has been so impressive to me. Ja Morant is likely the consensus favorite, but we all knew he had superstar upside. On the other hand, who expected this leap from Bridges? He’s established himself as a primary core piece alongside LaMelo Ball in Charlotte.

Blake Hairston: Miles Bridges is the first to mind. The jump he's made from last season to this season is impressive, and he's really exuding confidence on a team that's looking to make some noise this year. If he can maintain 20-plus points per game on relative efficiency and career-highs in numerous statistical categories, then it's got to be his award.

Alexander Cohen: Miles Bridges has always been capable of having explosive games, but him scoring over 21 per game after scoring 13 a night the last two seasons has caught me off guard. He's been a great scorer in the early season, and just when it looked like he was cooling off, Bridges dropped a career-high 35 points in Atlanta. He had three 30-plus point games in his three-year career coming into this season and has five already in just 18 games. If Bridges can keep up this level of play, the Hornets' future becomes much brighter, and Bridges should run away with Most Improved.

Drew Maresca: It has to be between Miles Bridges and Ja Morant. Bridges is averaging 21.6 points, 7.6 rebounds, 3.4 assists, and 1.4 steals per game on 45.8% from the floor for the surprise Hornets (10-8). That’s up from 12.7 points, 6.0 rebounds, and a 2.2 assists per game last season. Bridges' jump to stardom is impressive. But it's not quite as impressive as Morant’s entry to superstardom. Though just 8-8 through 16 games, Morant has has averaged 25.1 points, 7.0 assists and 5.9 rebounds per game, while shooting 36.8% on three-point attempts. Last season, Morant averaged 19.1 points, 7.4 assists and 4.0 rebounds per game, shooting 30.3% on three-pointers. Both of these guys will remain on radar for the foreseeable future.