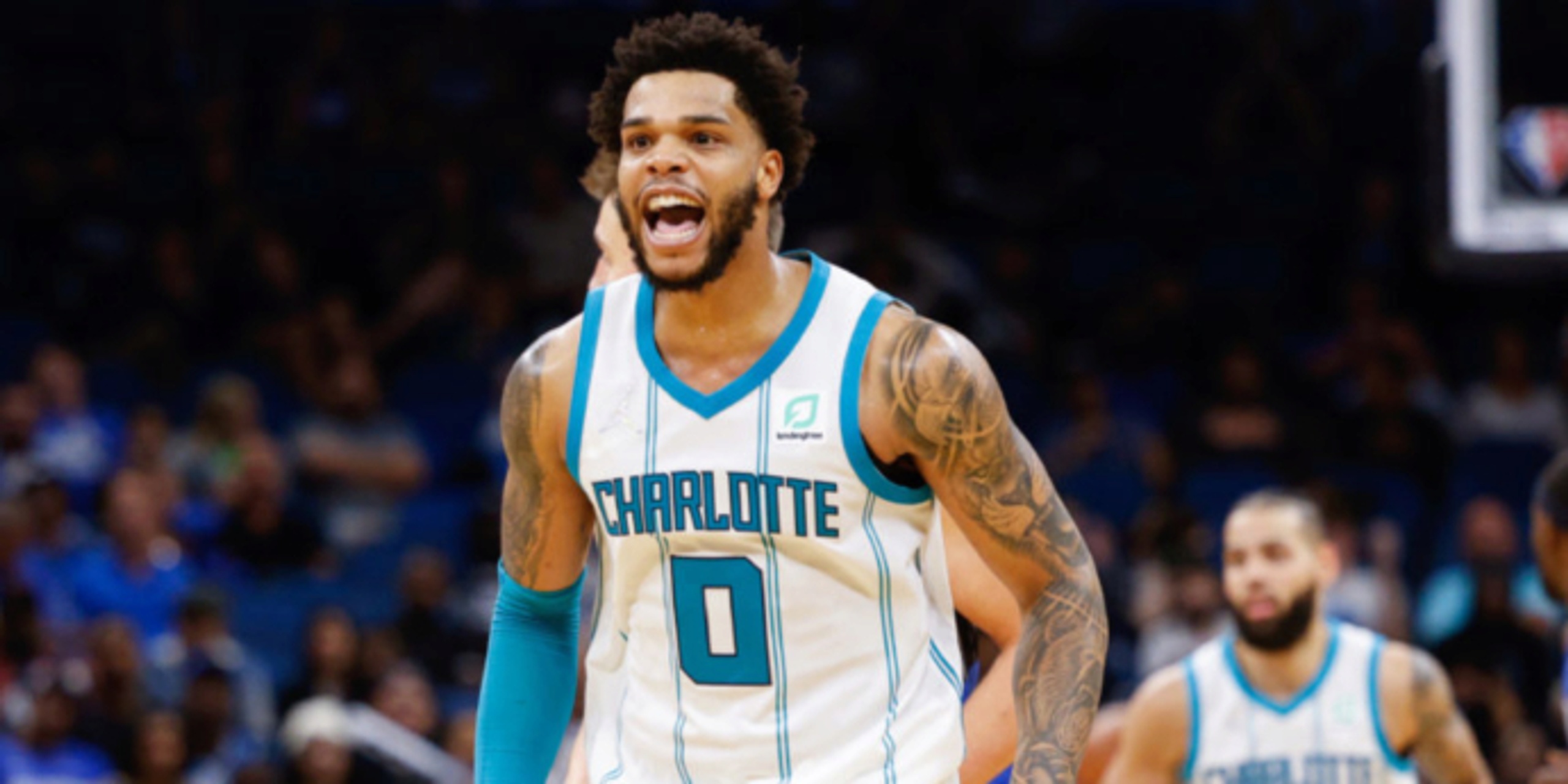 NBA Roundtable: Which player has surprised you in the first month?

We are nearly one month into the 2021-22 NBA season, and the standings are beginning to take shape. There have been a number of standout performances from well-known stars, a stacked rookie class and a handful of breakout players making a leap.

There have been more than a handful of players who have put their stamp on the league already.

So in our latest Roundtable, we asked our BasketballNews.com writers the following question:

Over the first month, which player has surprised you most and why?

Alex Kennedy: When the Toronto Raptors drafted Scottie Barnes at No. 4 overall, I was a big fan of the pick because of his long-term outlook. I loved that he landed in Toronto since they do a fantastic job of developing prospects and helping them realize their full potential. I was on the Barnes bandwagon, but I expected it to be a slow ride that picked up steam after a year or two. Instead, Barnes is already barreling down the tracks. In his second game, the kid had 25 points and 13 rebounds (on 64.7/50.0/100.0 shooting splits) in a win over the Boston Celtics! He’s not “raw” or a “project” like I expected; he’s an absolute beast who can already impact a game in so many ways, averaging 16.3 points, 8.3 rebounds, 2.8 assists and a steal. Now, after watching the first month of Barnes’ NBA career, I’m even more excited about what the future holds.

Nekias Duncan: I recently wrote about his second-year bump, but I had no idea Tyrese Maxey was ready for this type of usage. He's grown tremendously as a shooter and processor, and has looked like the long-term answer at guard during his most recent stretch of play.

Spencer Davies: Can we show Cole Anthony a little love? This is a guy whose team drafted a point guard in Jalen Suggs, traded for another backcourt player in R.J. Hampton midseason and is a part of a Magic squad with many at his position — and yet, he's been the star of the show. The former No. 15 overall pick from 2020 is balling out, and nobody's batting in eye because of where the team sits in the standings. He's been a supremely confident scorer this year from the mid-range and outside, and has involved his teammates to boot. He's averaging just under 20 points a night and knocking down 37.3% of his 7.9 (!) triple tries per contest. His usage rate has also increased by almost 5%, as head coach Jamahl Mosley continues to roll with him as Option A. Among players taking at least five pull-up attempts per contest, Anthony's 56.9% Effective Field Goal Percentage ranks second in the NBA.

Ethan Fuller: It's honestly Evan Mobley. I knew he had a high ceiling coming out of USC, but the No. 3 overall pick is already an impact defender and finisher who doesn't appear to be as bothered by NBA strength as I expected. He has demonstrated some excellent craft around the basket and serious promise with his touch in the mid-range and from beyond the arc. I thought Mobley was much more of a long-term play for Cleveland; he's easily in the lead for Rookie of the Year. Hopefully, he gets healthy and recovers from his elbow injury soon.

Moke Hamilton: I’d probably have to go with Cole Anthony, who I know well. I watched him in person in high school, did a few stories on him and interviewed his father Greg. I got a lot of love for my fellow New Yorkers. Sure, the Magic are dead last out East, but I didn’t think Cole Anthony would be averaging 20 points per game in the NBA in just his second season. I didn’t see it.

Evan Sidery: Miles Bridges is my answer. The way he’s reinvented himself into the Hornets’ primary scorer has been so impressive to watch. Now, Bridges is positioning himself to secure a massive payday from Charlotte or elsewhere as a top restricted free agent. Bridges becoming a more consistent perimeter threat changes his offensive ceiling entirely.

Blake Hairston: Miles Bridges becoming a real offensive threat has been surprising. I do think he's been building up towards production like this, but the jump he's made to start this season has been impressive — and it's great timing for him financially.

Alexander Cohen: It's surprising to see how much Damian Lillard has struggled, especially after coming out and saying that he will not be asking out (again?), showing some signs of a player motivated to carry his team as usual. Instead, he's still having the worst season of his career 14 games in. And while All-Stars go through slumps, this is certainly prolonged. While he's been battling an injury that is now holding him back, it is still shocking to see a bona fide superstar and one of the greatest shooters and scorers of all time struggle so mightily in his prime.

Drew Maresca: There are a few major surprises, including a 48-point outburst by Anthony Edwards; but for me, it has to be Ricky Rubio. Rubio is averaging a career high 15.3 points per game, connecting on a career best 38% of his three-point attempts. His previous best was 36%, and he’s shot over 35% in just 2 of his 10 seasons. While his marksmanship is impressive, the fact that he’s getting up as many shots as he is, is equally impressive. Rubio is hoisting 5.8 three-point attempts per game; last season, he attempted just 3.1. Who said you can’t teach old dogs new tricks?

Jesse Blancarte: Ja Morant. We all knew Morant was special and would work his way to the top of the league. I don’t think many expected Morant would do it this early in his career. Morant has been shredding defenses and imposing his will on opponents on a nightly basis.