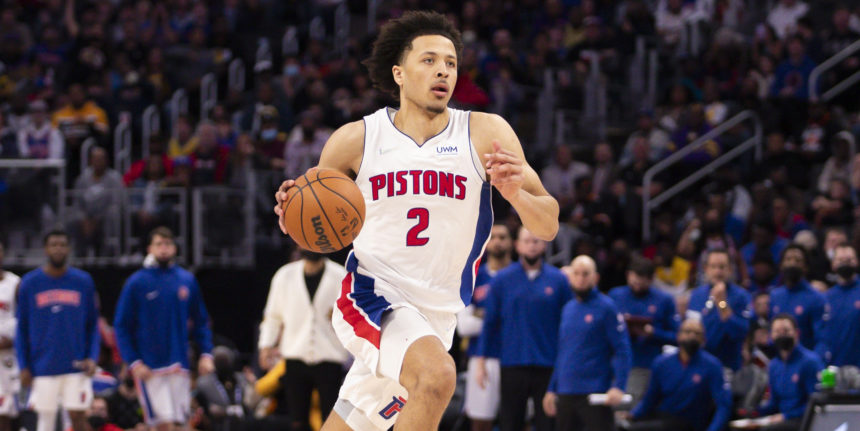 ANALYSIS: Cade Cunningham has continued to find his stride in recent games, finishing with 13 points, 12 rebounds, and 10 assists in last night's win over the Los Angeles Lakers, albeit on 6-21 shooting (28.6%).

After a poor shooting start, the No. 1 overall pick is averaging 18.3 points, 8.5 rebounds and 7.5 assists over his last four games. However, the 4-12 Pistons have won just one of those four games and are on pace to accrue another top pick.