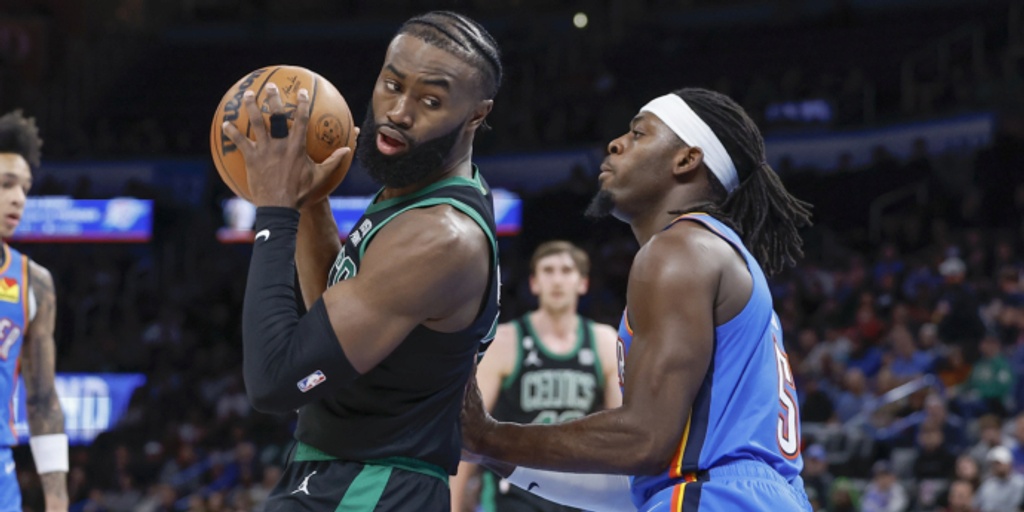 Boston Celtics forward Jaylen Brown will miss tonight's game against the Brooklyn Nets due to a right adductor strain, and he could be sidelined for "a week or two," Celtics coach Joe Mazzulla told ESPN's Tim Bontemps.

"I anticipate it being pretty short," Mazzulla told ESPN prior to the Nets game. "Probably a week or two."

On Wednesday, Brown recorded a season-high 41 points as well as 12 rebounds in a win over the New Orleans Pelicans — Boston's fourth-straight victory.

Brown has been a huge reason for the Celtics' success. In his absence, Boston will be relying heavily on Jayson Tatum, who is also in the midst of a career-year.