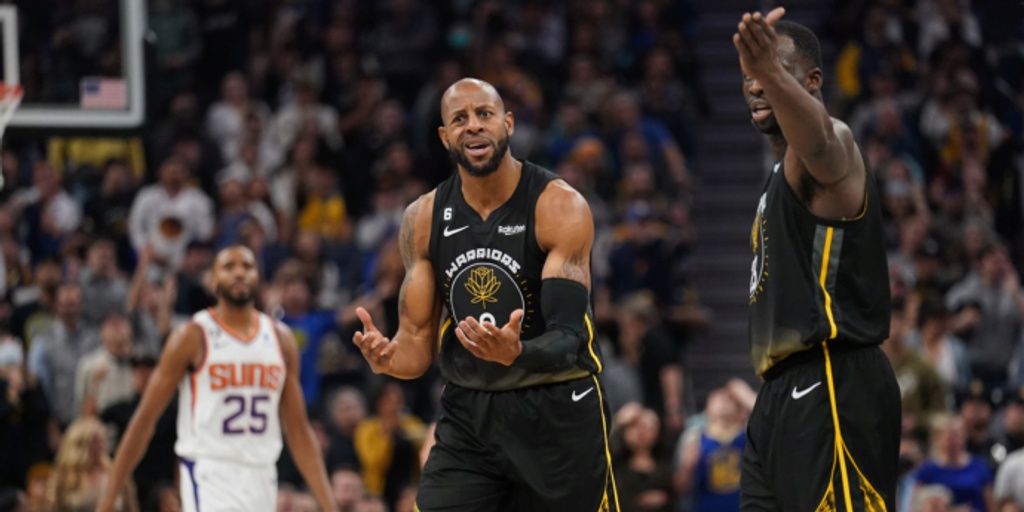 Once Iguodala was ejected, he became frustrated and got into it with the official, which can be seen here:

Andre Iguodala gets ejected after getting into it with a referee 👀pic.twitter.com/3BSTXTXhBk

This season, the 38-year-old has appeared in just two games, averaging 12.5 minutes per contest. He has averaged 1.0 point, 2.0 assists and 1.5 rebounds in his limited action.

Iguodala is mainly on the Warriors to serve as a veteran leader. The former All-Star is a four-time NBA champion, and he won the NBA Finals MVP award in 2015.

This is Iguodala's 19th NBA season (and his eighth with the Warriors).