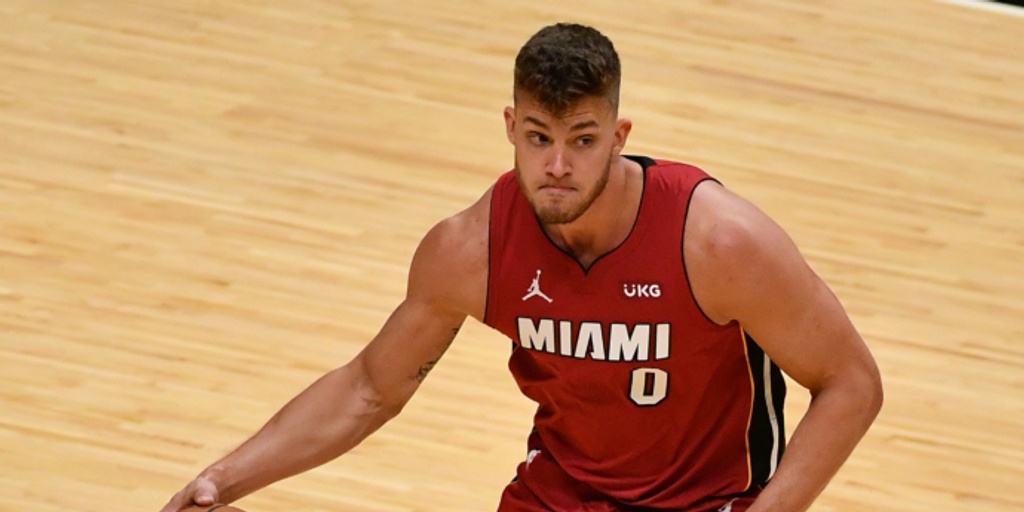 Center Meyers Leonard to work out for Lakers

Even with Anthony Davis ramping up towards a return, the Los Angeles Lakers are still looking to add to its frountcourt and will work out center Meyers Leonard on Friday, according to Shams Charania of The Athletic.

Leonard last played in the NBA during the 2020-21 season with the Miami Heat. That season, he was fined $50,000 by the league for an anti-Semetic slur during a live video stream while playing a video game. Just a week later, he was traded to the Oklahoma City Thunder but was never an active part of the roster.

He quickly apologized for his comment and began working with the Jewish community in South Florida to help learn more about the damage he has done and further educate himself.

The nine-year veteran averaged 5.6 points and 3.9 rebounds during his career.