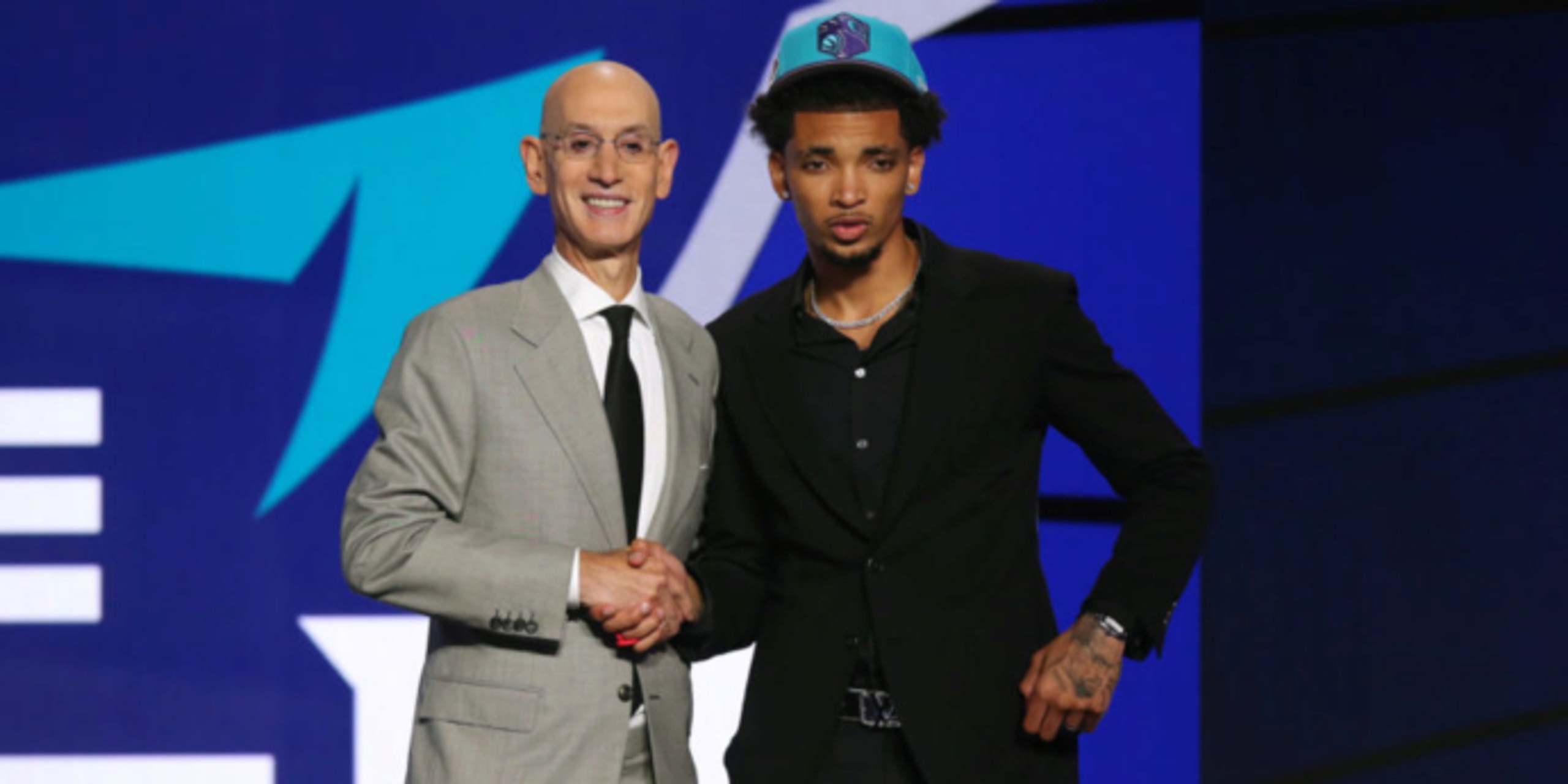 The 2021 NBA Draft is in the books. Now that we know where the prospects have landed, our NBA Draft experts Matt Babcock and Derek Murray are sharing their thoughts about the results.

Obviously, it’s too early to definitively assess these picks (since we won’t know the true winners and losers for a few years). Still, we still wanted to get their snap judgement on what unfolded.

Who are your biggest winners (and why)?

Matt Babcock: In my opinion, the Charlotte Hornets were the big winners last night. First of all, selecting James Bouknight at No. 11 was an excellent value pick (considering we had him mocked at No. 6 prior to the draft). The Hornets’ backcourt of LaMelo Ball and Bouknight should prove to be an exciting duo moving forward. The Hornets also added Kai Jones at No. 19, which was a great pick as well. We had projected that the Hornets would select Jones at No. 11 for a while before the draft, so to move back and get him at No. 19 was impressive. Lastly, trading up to snag JT Thor, a super high-upside prospect, at No. 37 was another smart move. All in all, they added Bouknight, who I think will be able to contribute at a high level right away, and two players in Jones and Thor who possess significant potential. I think the Hornets deserve an ‘A’ grade for their picks.

Derek Murray: Charlotte and Houston. The Hornets added incredible athleticism across the board in guys who have crazy high upside. It may take a while for the group to develop as a whole, but the sky's the limit for them. I really loved Houston’s draft too (possibly the most), as they added four first-rounders: Jalen Green (No. 2), Alperen Sengun (No. 16), Usman Garuba (No. 23) and Josh Christopher (No. 24). They addressed multiple positions, roles and archetypes in the same first round, which is usually impossible to do. They also did it with youth across the board, so I think Houston fans should be ecstatic.

Who are your biggest losers (and why)?

Matt Babcock: I don’t know if I’d go as far to say they were my “biggest loser,” but I will say that I was surprised that the Memphis Grizzlies traded up to No. 10 to select Ziaire Williams and moved up to No. 30 to select Santi Aldama. Although there were some whispers that Williams had drawn some interest from teams as high as the Orlando Magic at No. 8, I wasn’t totally convinced he was going to be selected in the lottery. Therefore, I think they would have had a pretty good chance of picking him later on in the draft. I was even more surprised by Memphis trading up to No. 30 to select Aldama, as I was not expecting him to be selected anywhere near the first round. (We had him mocked at No. 55 prior to the draft).

Derek Murray: I don’t like to call any team a “loser” immediately following draft night because it truly takes three years to make that call. That being said, I’m very curious about the decision-making in San Antonio. It feels like they have a log jam at the guard/combo-guard positions with Dejounte Murray, Derrick White, Lonnie Walker, Keldon Johnson and Tre Jones under contract, and then they took Josh Primo at No. 12 and Joe Wieskamp at No. 41. I really like both of these players, and I do think Wiekamp at 41st is good value, but I envisioned them addressing the front-court concerns at No. 12 with either Alperen Sengun or Kai Jones.

Which pick surprised you the most?

Matt Babcock: There were a number of picks that surprised me: Josh Giddey to Oklahoma City at No.6, Ziaire Williams to Memphis at No. 10, and Josh Primo to San Antonio at No. 12, for sure. However, the biggest surprise of the night for me was Memphis selecting Santi Aldama at No. 30.

Derek Murray: Joshua Primo at No. 12 stands alone for me as the biggest surprise reach, but Santi Aldama at No. 30 is up there. Both are great players, I just imagined them each going 10-15 spots later than they did. Sharife Cooper also surprised me; we knew he would slip to the second round so that part wasn’t a shock, but to fall all the way to No. 48 is wild.

Who were some of the best value picks?

Matt Babcock: James Bouknight at No. 11 to Charlotte, Miles McBride at No. 36 to New York and Jared Butler at No. 40 to Utah.

Derek Murray: Jaden Springer at No. 26, Miles McBridee at No. 36 and Sandro Mamukelashvili at No. 54.

Were you surprised that there weren’t more trades? Why didn’t we see more?

Matt Babcock: Yeah, I think everyone expected a more dramatic night in regards to trades. There were certainly a lot of trades discussed among teams behind the scenes. I think some of the early picks that surprised some of us changed the course of the entire draft.

Derek Murray: I imagined another move or two within the lottery, but with Josh Giddey being taken at No. 6, which nobody predicted, it pushed some players down one slot to the teams that wanted them. At that point, there was no rush or need to move up.

Matt Babcock: Considering that there was no Summer League last year due to COVID-19, draft picks from the 2020 NBA Draft will be joining this year’s class in Las Vegas for their first Summer-League action, which should make for a uniquely competitive and exciting tournament this year. Also, I’m excited to start our rookie coverage, which will begin at Summer League in Las Vegas and carry on into the 2021-22 NBA season.

Derek Murray: I’m fascinated with what comes from this draft for the Memphis Grizzlies. Ziaire Williams and Santi Aldama will be considered “reaches” by many, but these are two supremely talented players. It may be a few years before it clicks for them, but they could end up really, really good.

Check out all of BasketballNews.com’s coverage of the 2021 NBA Draft (including interviews, highlight videos, analysis and more) here.