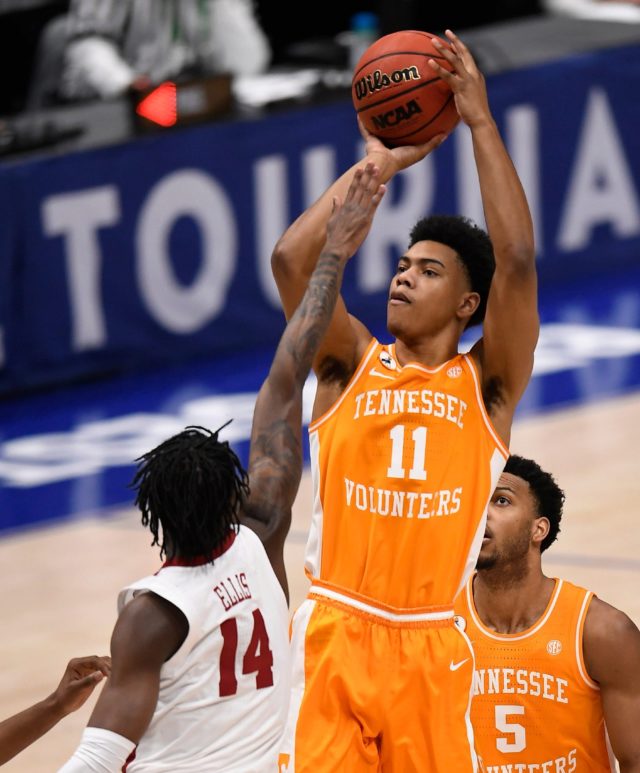 A disciplined and physical guard who can score on all three levels, Jaden Springer uses his physical strength to attack the rim and create space to score in the midrange while also being a reliable outside shooter. He is a tremendous defender both on and off the ball, and his physicality and toughness allow him to defend multiple positions. His ability to play point guard regularly is highly questionable, but he is an effective passer. Springer’s ceiling might not be quite as high as some of the other one-and-done prospects this year; however, his floor is high, making him a safe bet. 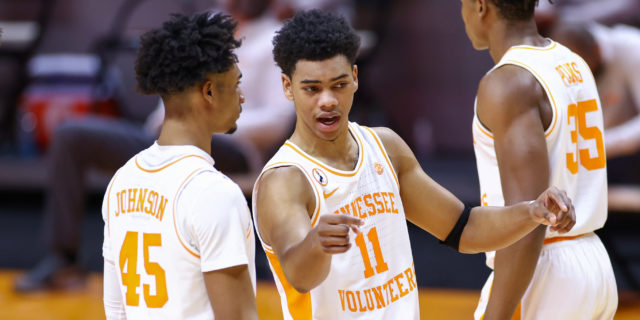 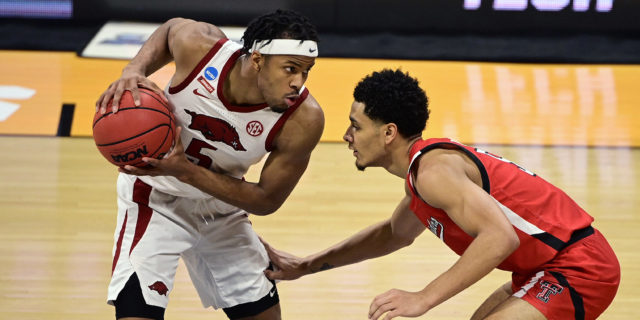 Examining the youngest prospects in the 2021 NBA Draft