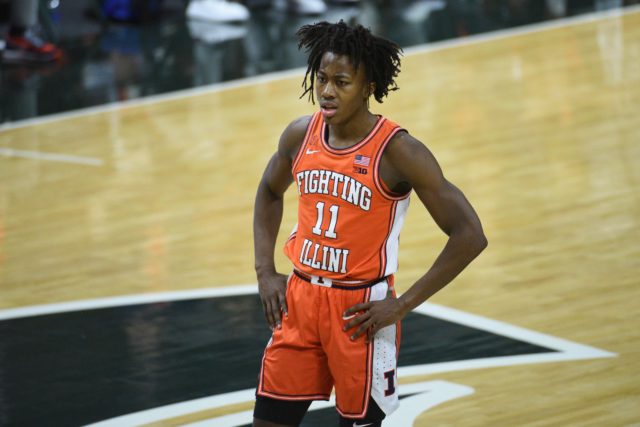 Averaging 20.1 points per game this season, Ayo Dosunmu solidified himself as one of the best guards in college basketball last season. He's a terrific athlete who excels in open space as well as attacking the rim. He is a combo guard who's effective in the pick-and-roll. He has also continually improved as an outside shooter. Dosunmu's competitive nature makes him a viable option for teams looking for depth at guard. 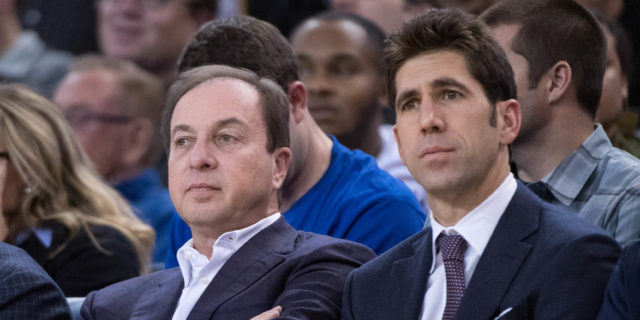 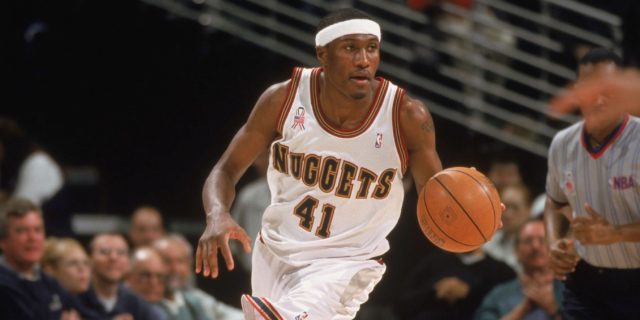 The night my life changed: Reflecting on my 1999 NBA Draft selection 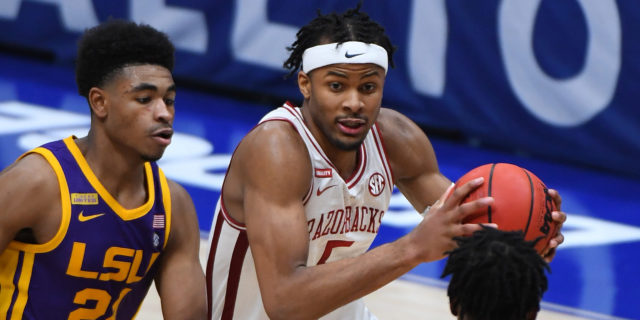 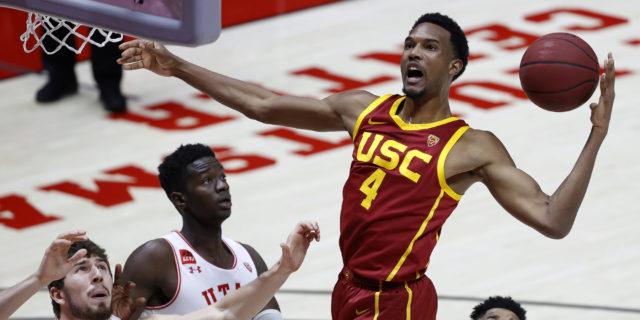