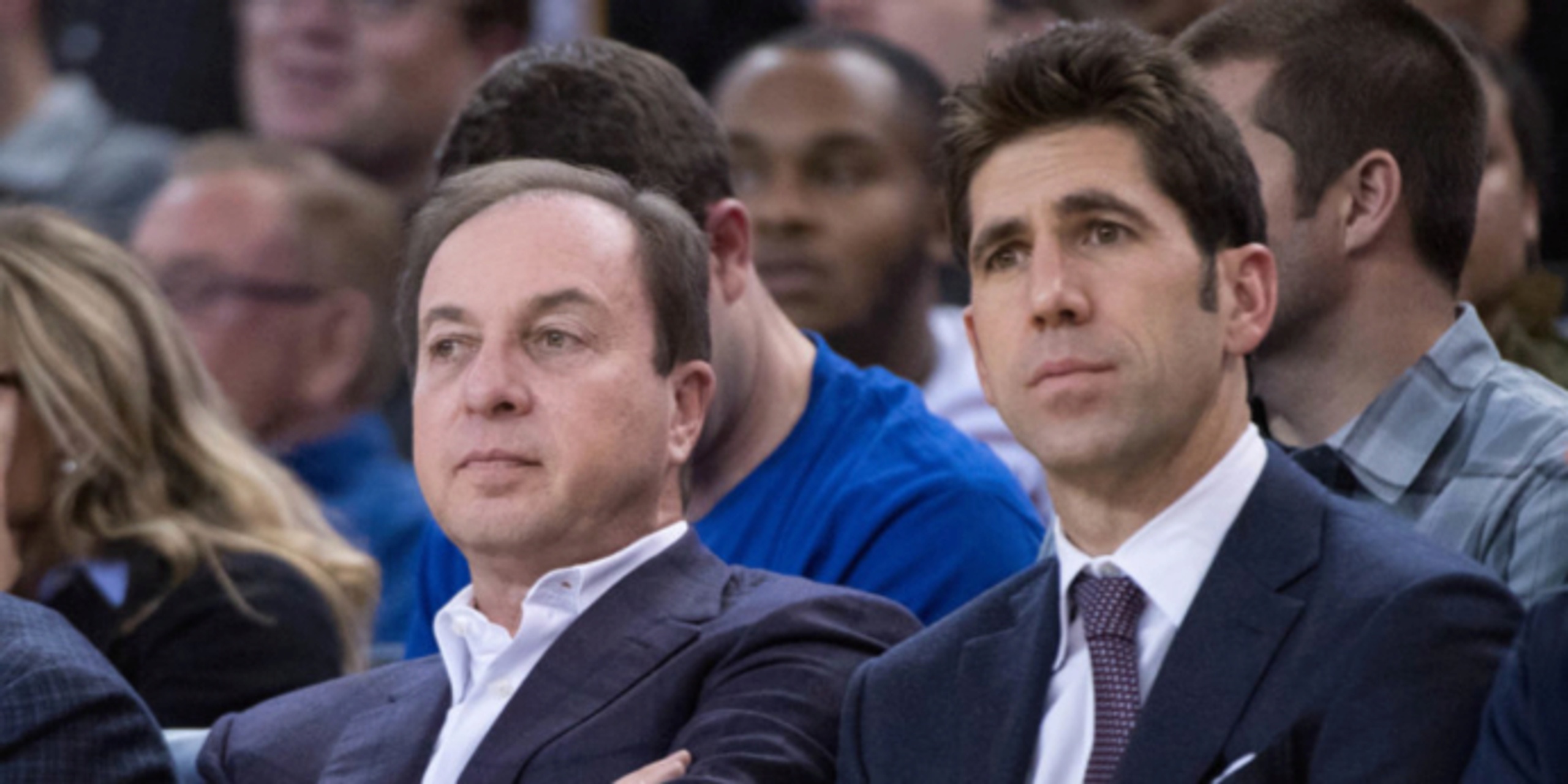 There are several teams known in league circles to be eyeing a trade up into Thursday's NBA draft lottery, and pick Nos. 9-13 are considered prime landing spots for any front office hoping to do so.

There are also 13 teams without second-round picks at their disposal, which appears certain to change. Cap-conscious teams have developed a growing affinity for rostering players on minimum-salary, non-guaranteed deals.

"I think we could see the most draft-night trades ever," said one team's cap guru.

ANALYSIS: Many NBA executives believe there will be an influx of draft-night deals when things officially kick off on Thursday. From teams looking to build for the future to teams looking to fine-tune their roster in order to make a championship run, tonight's 2021 NBA Draft in Brooklyn is expected to be very busy.

Check out BasketballNews.com's updated mock draft. For a look at which notable players could be on the move, check out this piece.