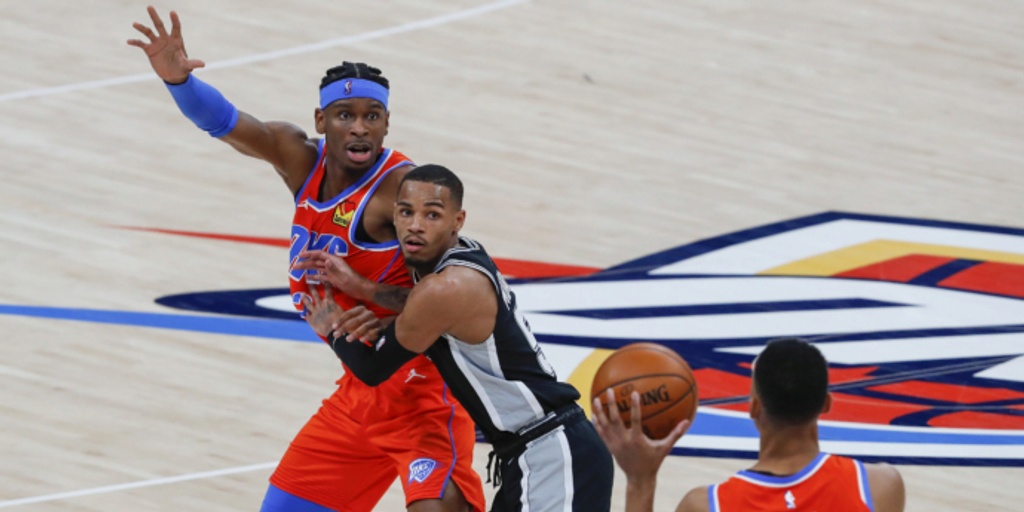 Washington has also cast a wide net in hopes of pairing a more established floor general beside [Bradley] Beal. League sources say they’ve checked in with Oklahoma City regarding Shai Gilgeous-Alexander, San Antonio regarding Dejounte Murray, and Indiana regarding Malcom Brogdon. Beal is believed to welcome the acquisition of any of the three, I’m told.

ANALYSIS: It seems unlikely that Washington could pry Shai Gilgeous-Alexander out of Oklahoma City or Dejounte Murray out of San Antonio, but it can't hurt to call. Malcolm Brogdon seems like the most realistic target of the bunch, as recent reports have indicated that Brogdon could be dealt this offseason.

Also, this report lines up with some recent comments from Wizards team president Tommy Sheppard, as Mayo noted in his article.

“I don’t see a rookie starting at point guard for us next season. I could be wrong, but I just don’t see that," Sheppard said in an April interview with Team 980 hosts Chris Russell and Pete Medhurst. "I think free agency or trade is probably the right route to go.”

Back in February, Sheppard also talked about taking big swings when given the chance.

Perhaps Washington will try to make a splashy addition this offseason. The Wizards finished this season 35-47, which was the 12th-best record in the Eastern Conference.