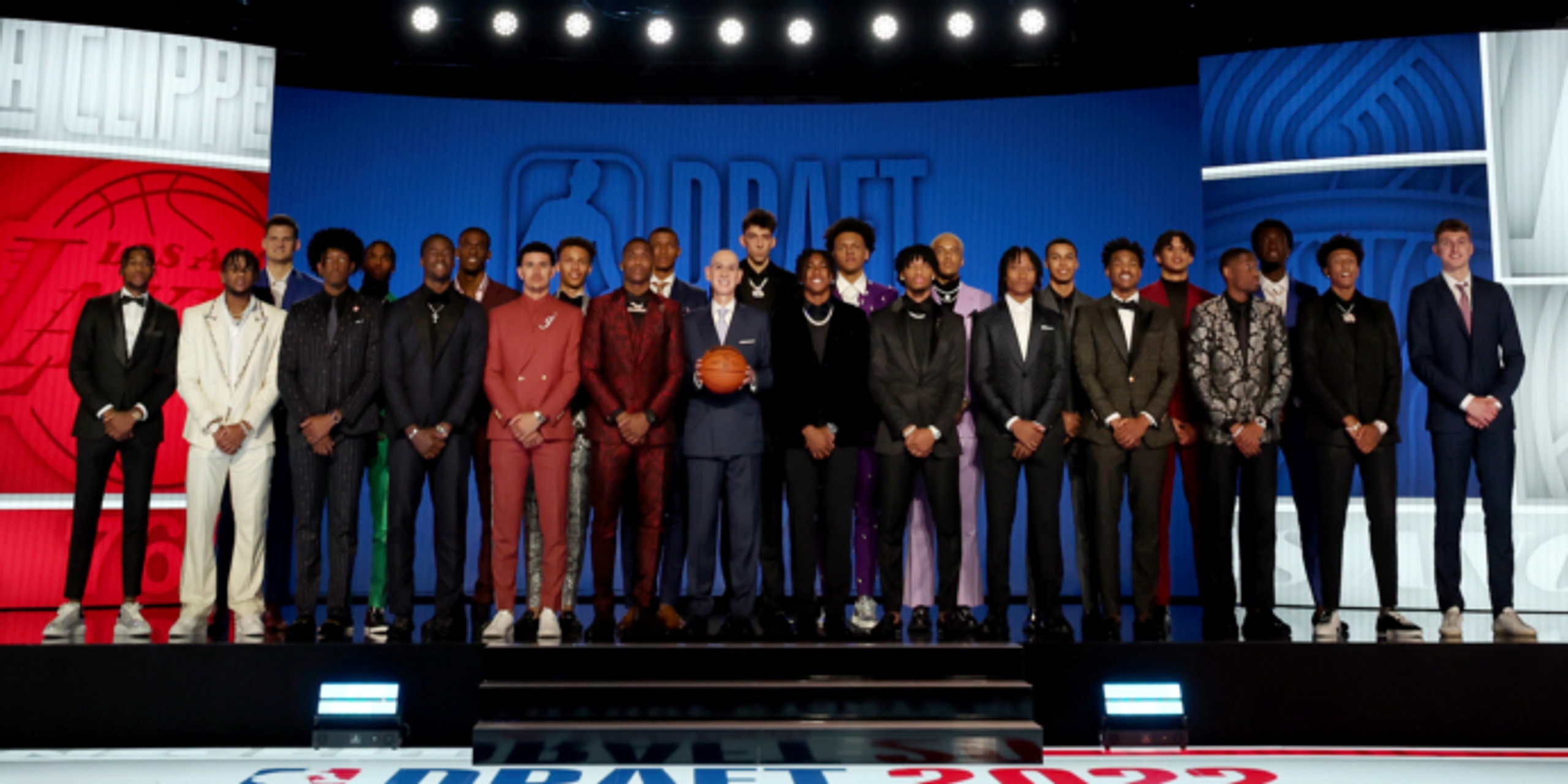 Which prospects gained the most IG followers during NBA Draft week?

Last Thursday, 58 prospects realized their lifelong dream when they heard their name called in the 2022 NBA Draft.

Getting drafted also comes with some perks. For example, many of the incoming rookies gained a ton of followers across social media, as their new fans showed their support.

The 2022 NBA Draft generated a record 85 million video views across the NBA's social-media accounts, which was up 7% from the 2021 NBA Draft. Fans were very interested in this year's draft, and the prospects' follower growth reflects that.

From June 20 to June 27 — the week of the 2022 NBA Draft — which prospects gained the most followers on Instagram? The NBA shared the following data with BasketballNews:

Miami Heat selection Nikola Jovic saw his Instagram following grow by 612%, which was the most among all draft picks.  Oklahoma City Thunder pick Jalen Williams was second in terms of growth percentage (295%)