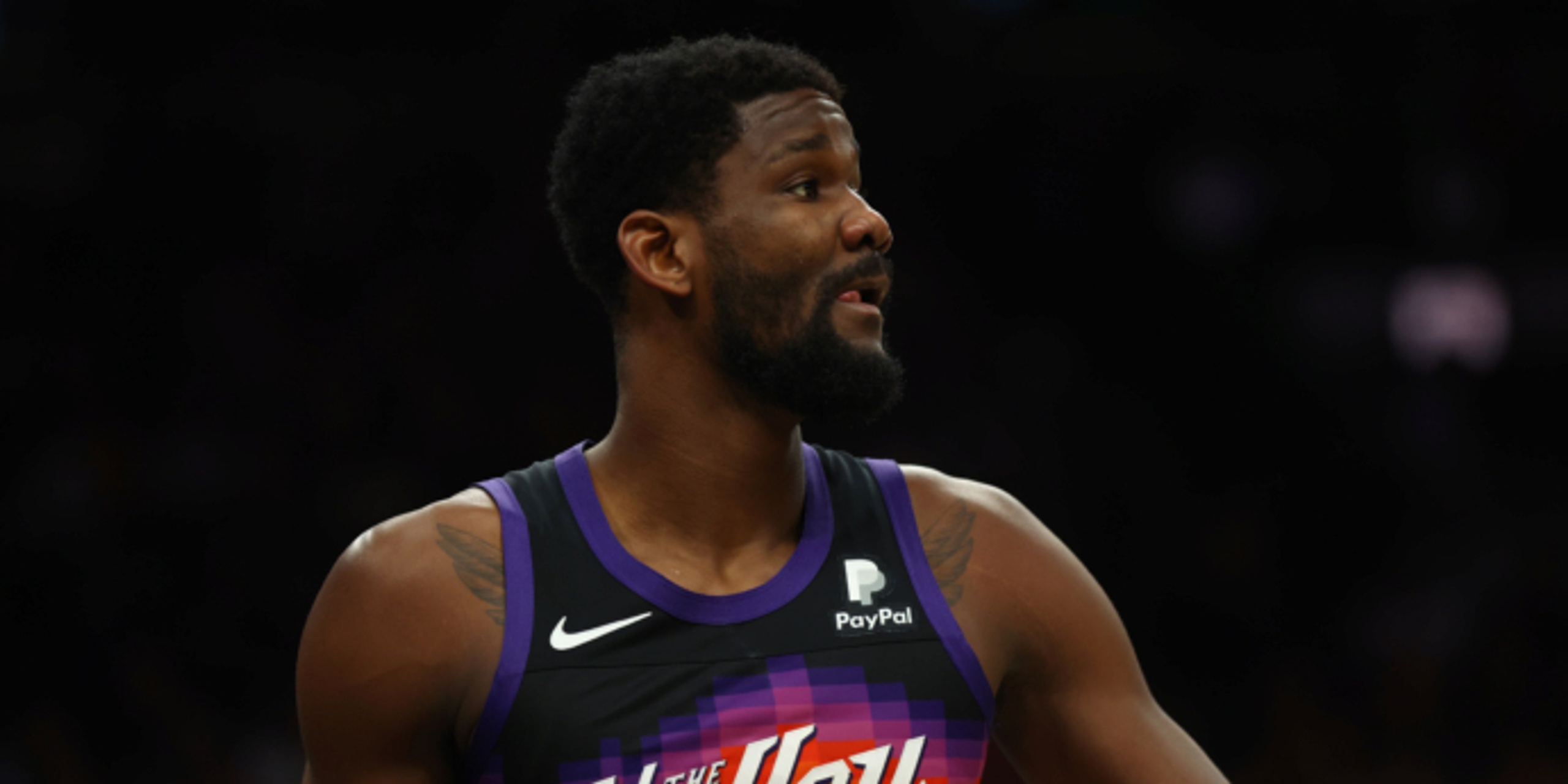 Where will Deandre Ayton play next year? DraftKings suddenly has the Brooklyn Nets as a team to watch.

As the Nets prepare for a potential future without Kyrie Irving and Kevin Durant, Phoenix becomes a very logical trade partner. Durant has long been a fan of Devin Booker's game, plus the Suns have the right amount of assets to make a deal happen.

Would Ayton, Mikal Bridges and Cameron Johnson along with mulitple future first-round picks be enough to land Durant? For more NBA trade and free-agency rumors, check out our rumor tracker!